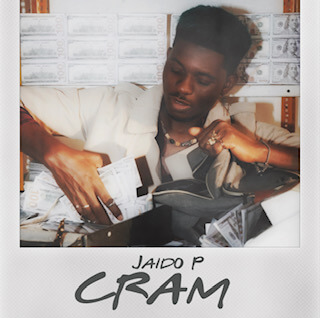 Jaido P’s journey is personal to this writer. We went to the same school, you see. Talents rise and fall within the walls of Obafemi Awolowo University, but Jaido P was the one we placed our hopes in.

Acclaimed as the best rapper on campus in his day, his deft flows and indigenous sensibilities made him poised to follow the footsteps of fellow rapper, Chinko Ekun(another OAU graduand).

For folks who bought the dip, hit single, “Tesina Pot” paid off in spades. An already potent club banger blessed with a verse from Olamide, “Pot”, elevated Jaido P from “talented upcomer”, to “on the verge” status.

However, much like fellow OAU-ite, Fave with her single, “Beautifully”, Jaido’s P’s “Cram” may be good and still fail to do what’s needed.

To reiterate, Cram is a perfectly good song. Catchy, with a good beat, and even greater intentions, it is clearly meant for vigorous, fun-filled dancing in the club.

Jaido P is familiar in the best way possible.

With “Tesina Pot”, he’s found a formula and with “Cram” he’s not letting it go.There’s just a touch of Amapiano to keep it simmering with current trends. The result is that “Cram” is a perfectly A&R’ed record through and through. it ticks all the boxes to ensure a Jaido P hit.

However, for Jaido P’s artistry, the similarity of “Cram” to “Tesina Pot” might pose a deeper problem. Catchy as the flows are, they are very identical. Practically the same, in fact. Thus Jaido P reminds this writer of American artiste, Da Baby (hopefully, without the homophobia)

One might ask— Why fix what’s not broken? The sound is one of the moment. But that’s the question, isn’t it? Is it exactly enough to skyrocket the artiste to the next level? Time will tell. 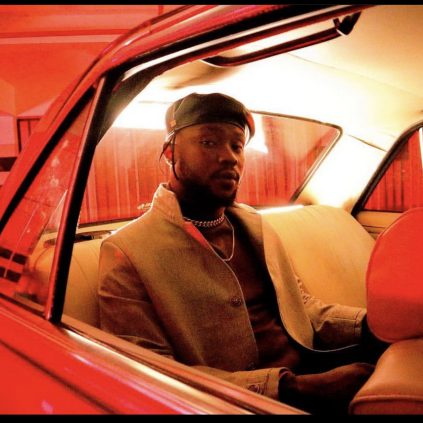 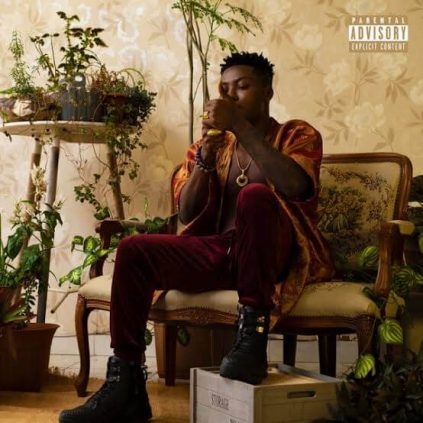 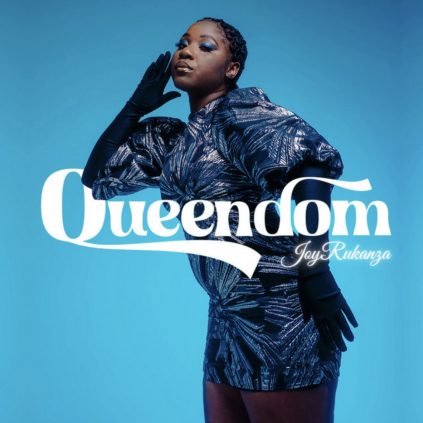 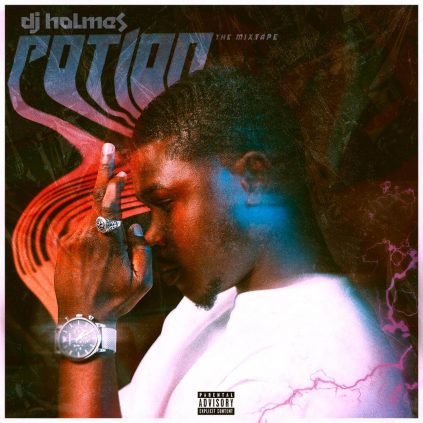 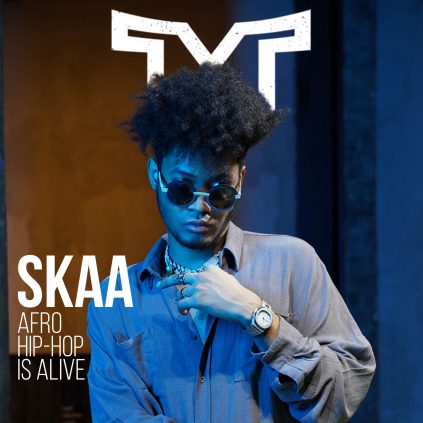 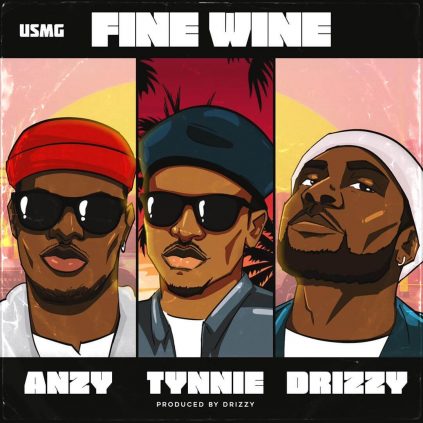 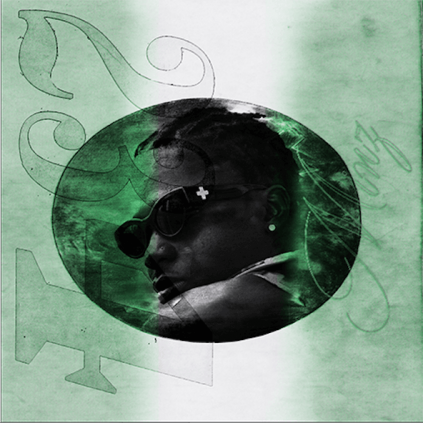 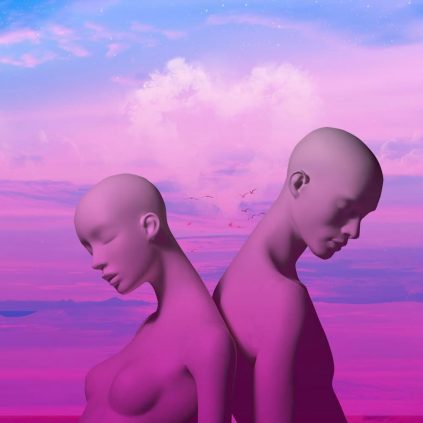 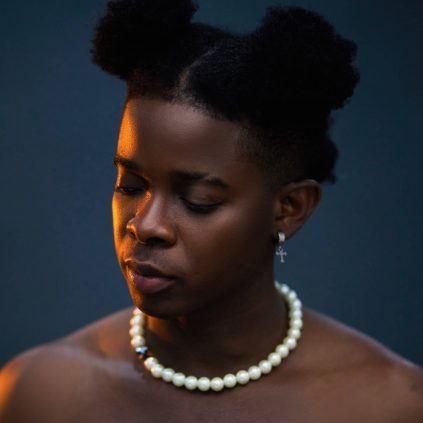 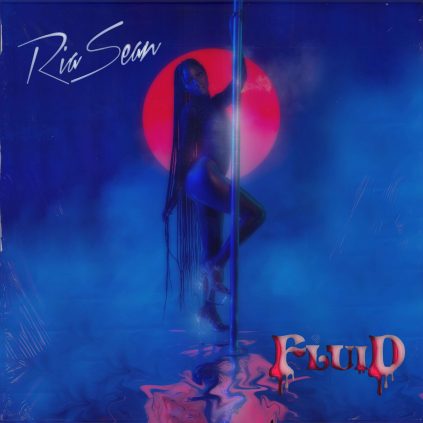 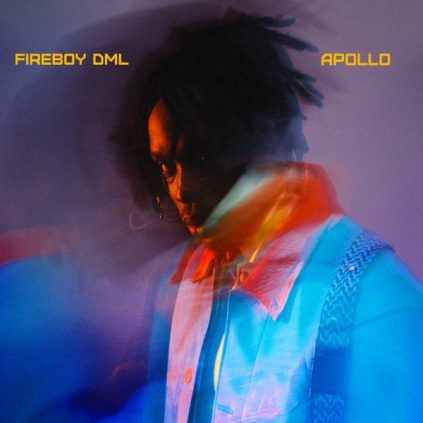