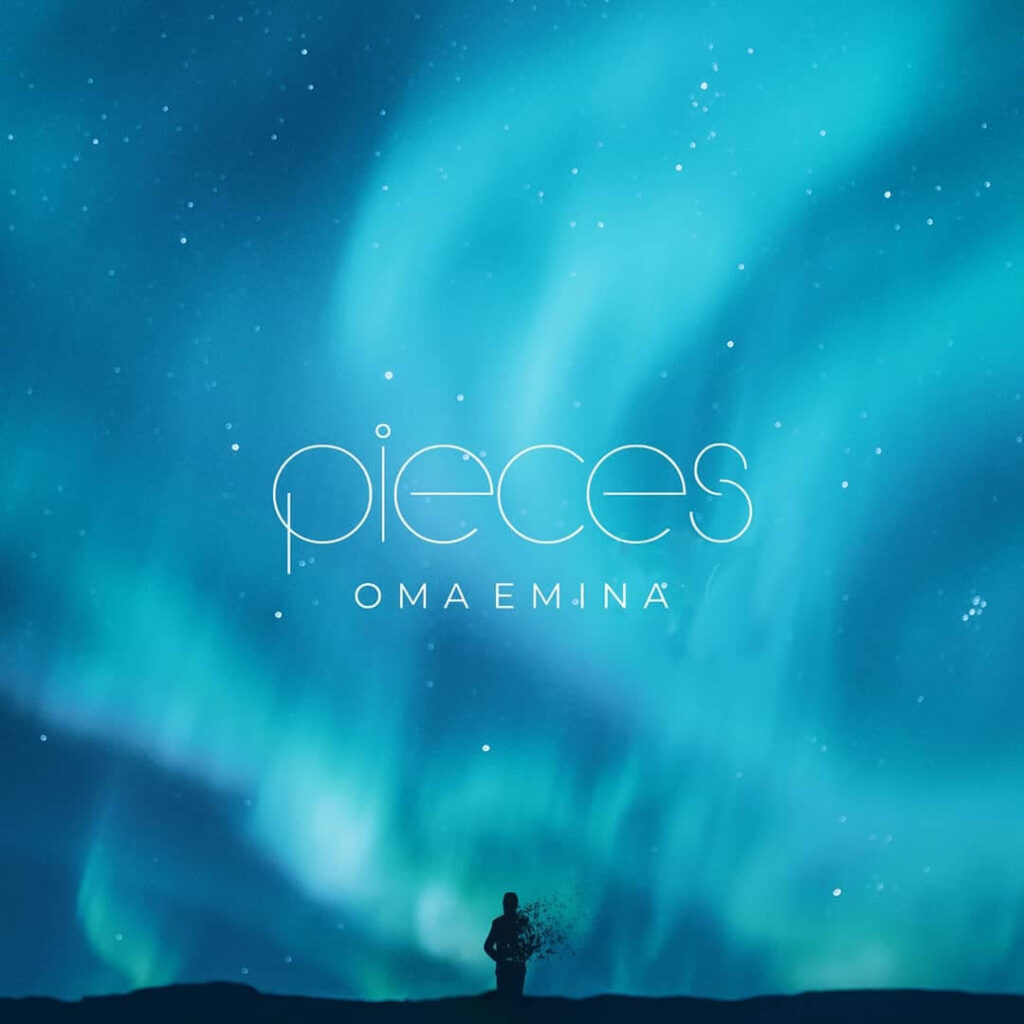 Oma Emina’s “Pieces” is intricately laced with an unapologetic awareness of self and the damages of love. “Pieces” is a pop song with EDM influences. The single is produced by RDY Beats & Keziri. In his own words, the young & independent Nigerian pop singer/songwriter intends to redefine what it means to be a pop […] 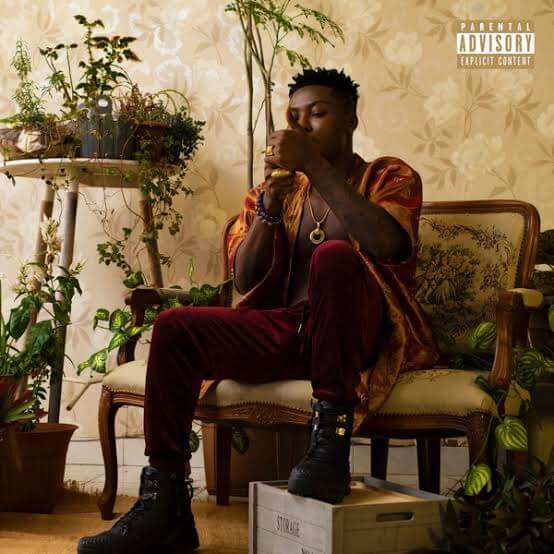 All things considered, Reekado Banks has had a pretty eventful year. He co-wrote Adekunle Gold’s hit song “Something Different”, enjoyed continued success of his hit 2019 single, “Rora” and got into two unfortunate incidents with two of Africa’s biggest. He rounds off the year with a 7 track project, Off the Record, and it’s no […] 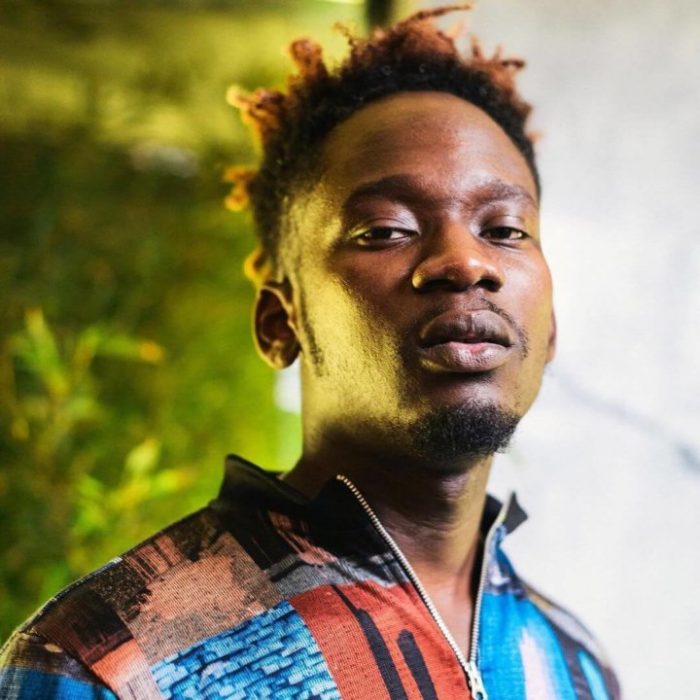 Mr Eazi has consistently restated his presence in the music industry as not just a musician, but also an intelligent entrepreneur who sees his music as a commodity he is selling and his fan base as his target market/consumers.