Thou shalt not steal.

This biblical quote began the judge’s sentence in the US landmark case of Grand Upright Music v. Warner Bros. Records[1] An injunction to prevent further copyright infringement by signed rapper, Biz Markie was granted. The song Alone Again by Gilbert O’Sullivan had been sampled in a track on Markie’s I Need a Haircut album. The decision changed the attitude of hip hop artistes to sampling forever.

Music sampling is simply incorporating a portion from a previously recorded song into a brand new song. Sampling can include “taking a portion of the drums or guitar rift and can extend to utilizing an entire chorus or a complete verse from a song”.[2] It might entail repeating a sampled section over and over to form a loop or even creative manipulations where the speed or pitch of the original sample is changed.[3]

The history of sampling goes back all the way to the Beatles borrowing from the French national anthem La Marseillaise for their hit track All You Need is Love in 1967. FACT magazine notes that Stevie Wonder’s 1979 album Journey Through the Secret Life of Plants may be the first album to make extensive use of samples.[4] Sampling has influenced all genres of music including pop, hip hop, and electronic music.[5] It is however the very foundation of hip hop music, a genre that emerged in the 1980s, with producers sampling funk and soul records.

Legal restrictions have arisen against sampling. The moral argument against this is that it restricts creativity. Many affirm that no song or genre is brand new, only a modification of something prior or a product of combinations. Sampling has potential to popularize an existing song. For instance, the Desiigner track Pandatopped the Billboard Hot 100 after Kanye West sampled it on Father Stretch My Hands, Pt. 2.[6]

Sampling without permission can infringe copyright. In the US case of Grand Upright Music the court held that unlicensed sampling constitutes copyright infringement. The result of a court judgment can be devastating. In this case for instance, instead of asking for royalties, “O’Sullivan forced Biz Markie’s label Warner Bros to recall the album until the song was removed”.[7]

The process of acquiring permission for a sample is known as clearance, which can be complex and expensive. This is because there are two set of rights in a song – a composition (lyrics, melody) and sound recording (the audio recording). Sound recording copyrights are owned by recording artists and their record labels while compositions are owned by the songwriters and publishers. Thus, an artiste who intends to clear might need to obtain two licenses: one license for the usage of the master recording and one license for the usage of the underlying composition.

Samples from well-known sources are often “prohibitively expensive” so artistes prefer obscure recordings. To avoid legal problems, producers may recreate a recording rather than sample it. This requires only the publisher’s permission.[8]

I don’t know either 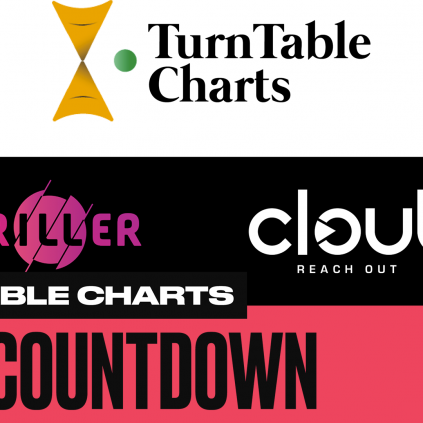 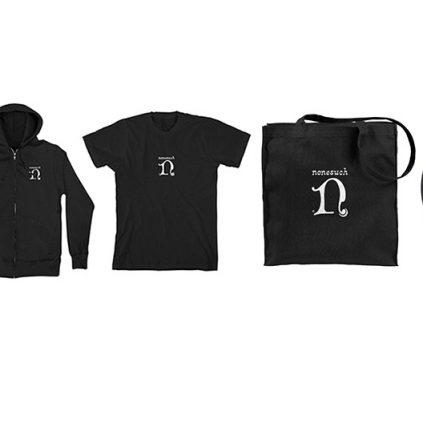 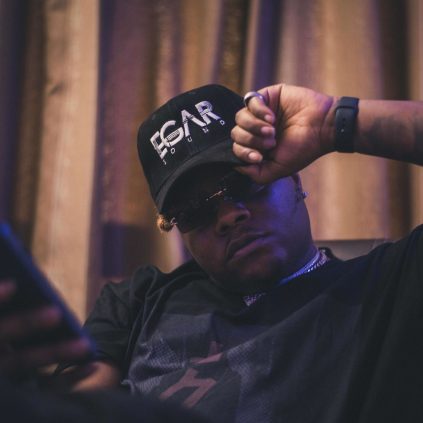 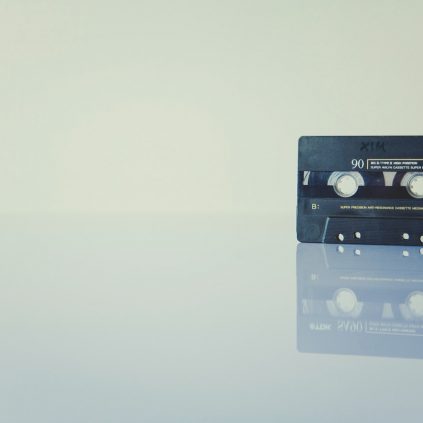 Sampling: Us vs Them 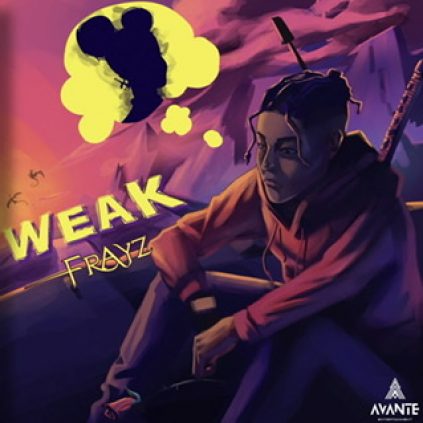