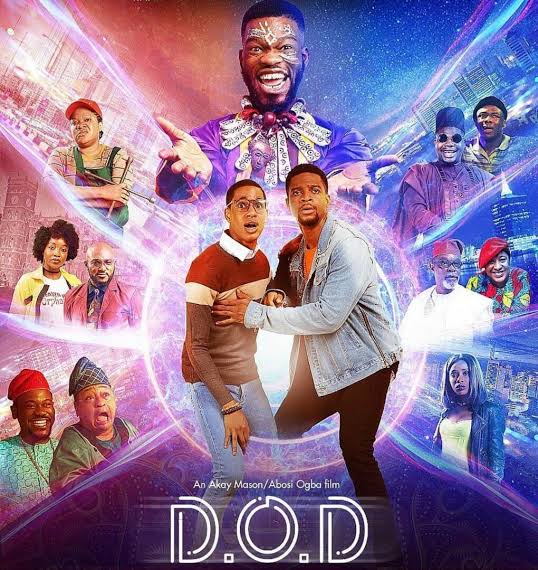 Day of Destiny (DOD) is one movie that broke away from the generic Nollywood comedy frenzy. The project is the harbinger of many firsts, it’s the first ever Nigerian fantasy/adventure movie, the first Nollywood time travel movie and the first nollywood movie of 2021. For a movie without predecessors in this line, it is a […] 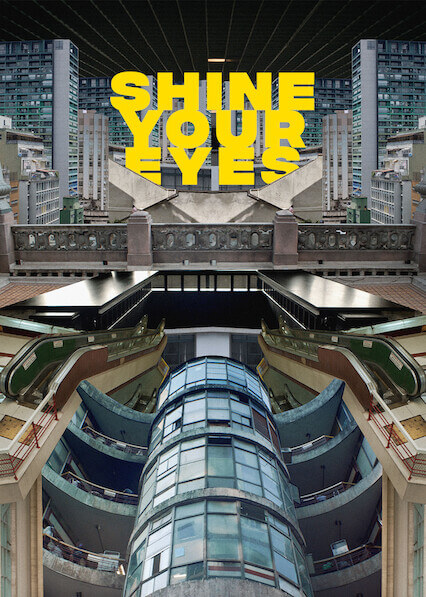 Review The fact that this is a primarily Brazilian movie tells a bit about the research that must have been done to grasp how Igbos perceive the concept of “Chi”, the intricate discrimination and pressure the boy-child endures in the Igbo family setting, and the experiences of Nigerian immigrants overseas. Read more here: 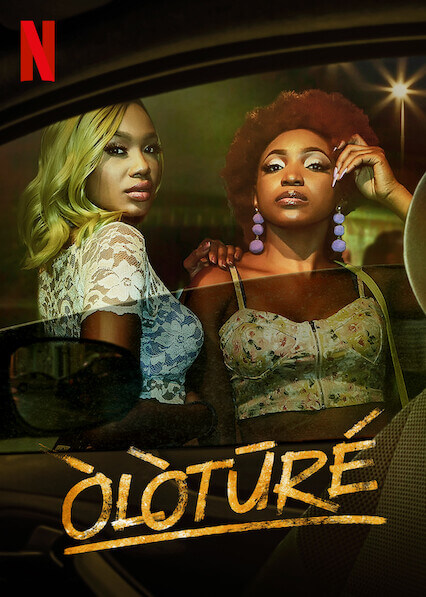 Review Oloture is a jolting reminder that everything in Nigeria is designed to kill you. It’s a perfect expression of the tragedy of being a victim in this country. If you have emotions, this project will make you feel deeply. You’ll connect with the actors, you’ll connect with the story and you’ll see from the […] 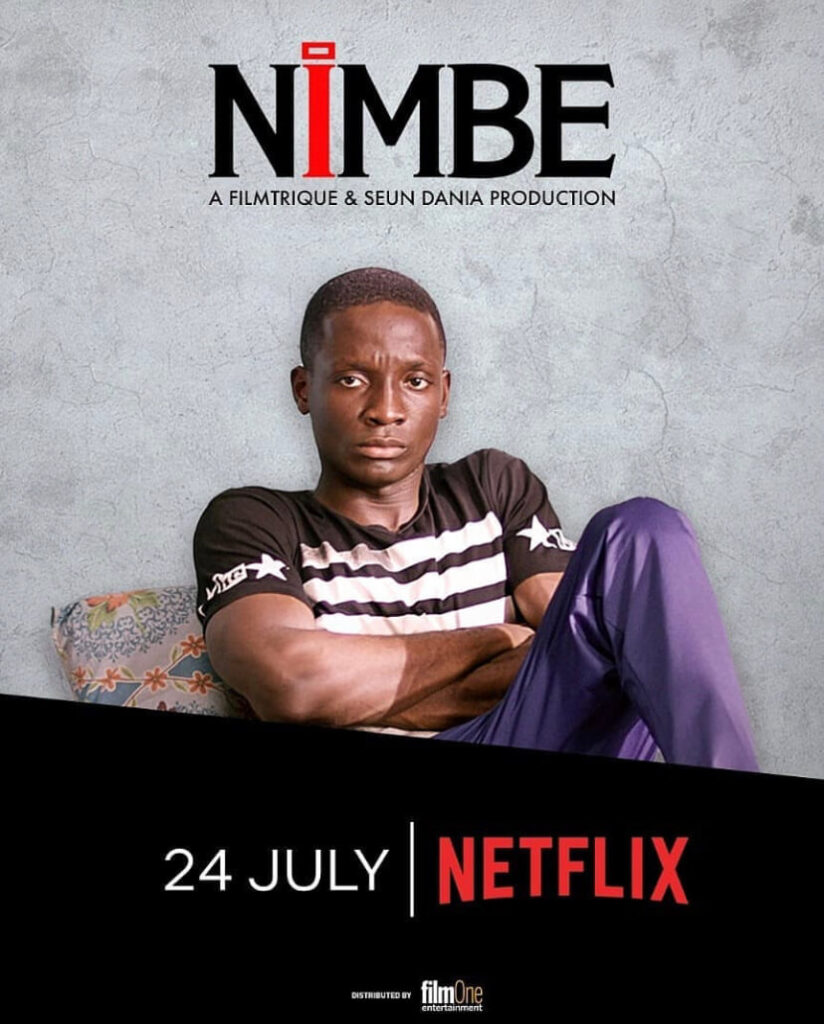 Review Nimbe is noticeably different from the typical Nollywood blockbuster in a few ways. I’ll give you three differences: Nimbe is not star-studded. Apart from Odunlade Adekola and Toyin Abraham. Other members of the cast are little known. The story and the setting are not glamorous – not flaunting inordinate wealth and lavish lifestyle. Rather […] 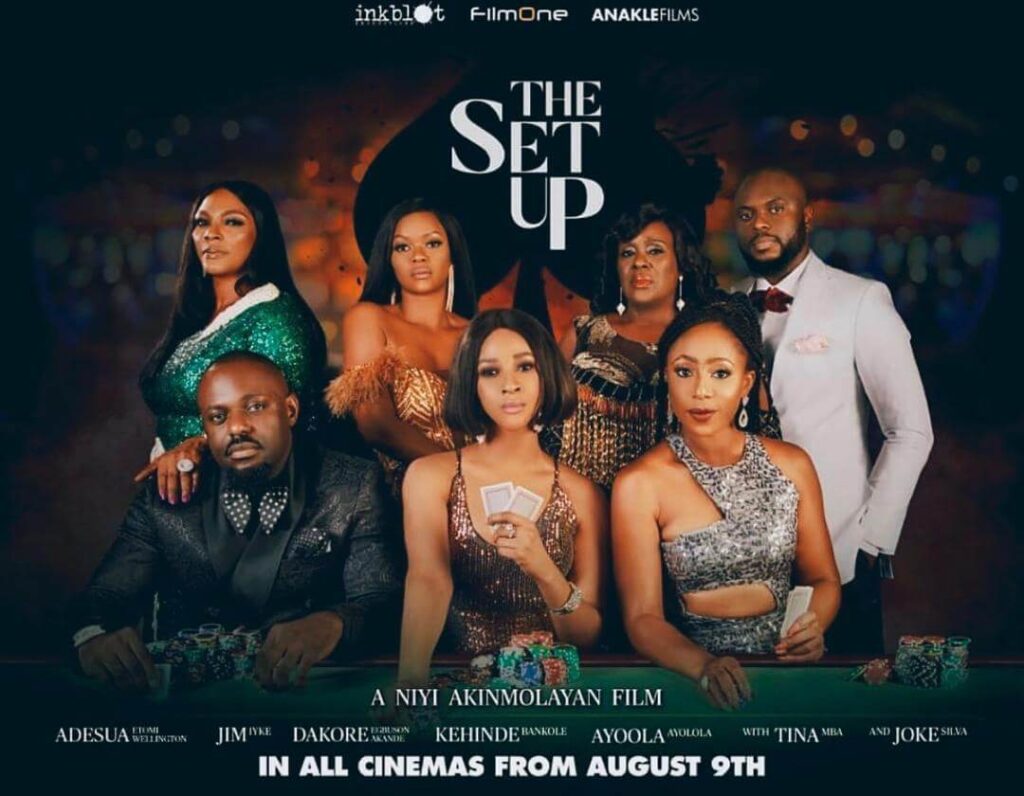 This crime thriller boast of overall terrific performance from its the star-studded cast, Director Niyi Akinmolayan delivers a creative and enthralling film but the core of its beauty lies in its screenplay. 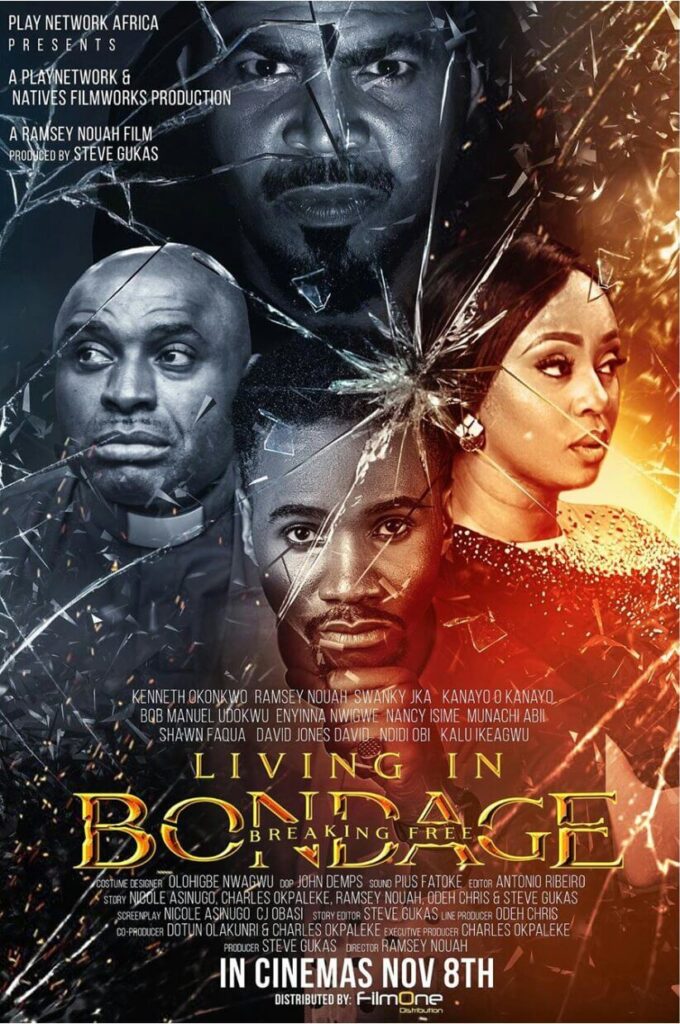 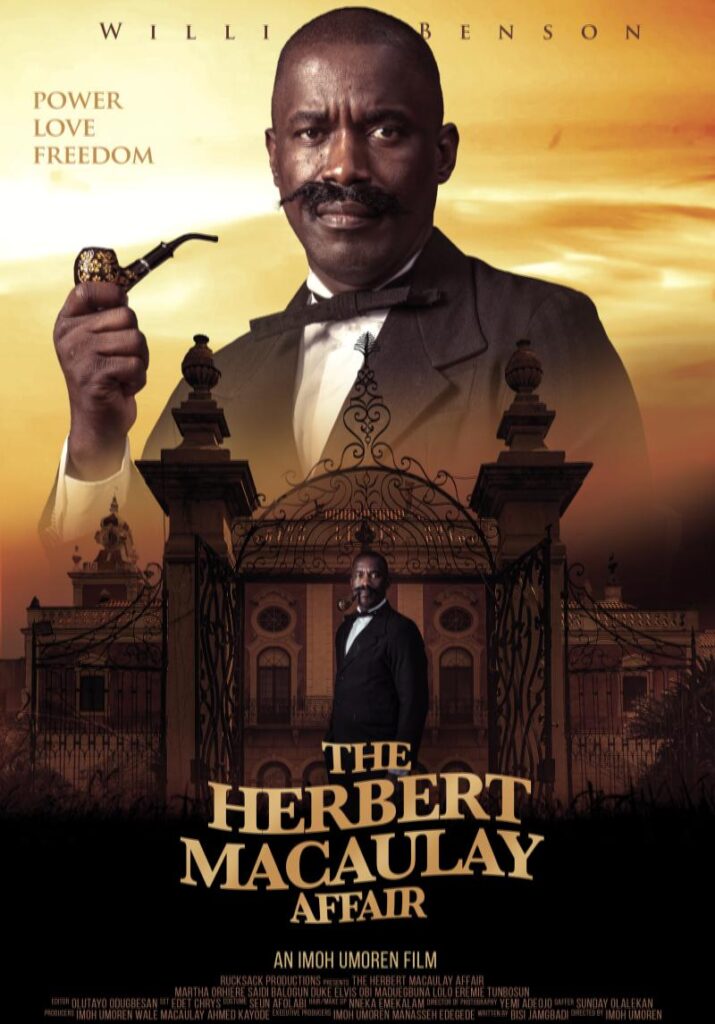 The Herbert Macaulay Affair is something to see. It’s a great piece of art. It deserved the recognition. Also, Imoh Umoren deserves considerable credit for doing the Lord’s work. An attempt at exploring the life and times of a colonial hero, whose significance in Nigeria’s history has been whittled down to a “non-existent” footnote is no […] 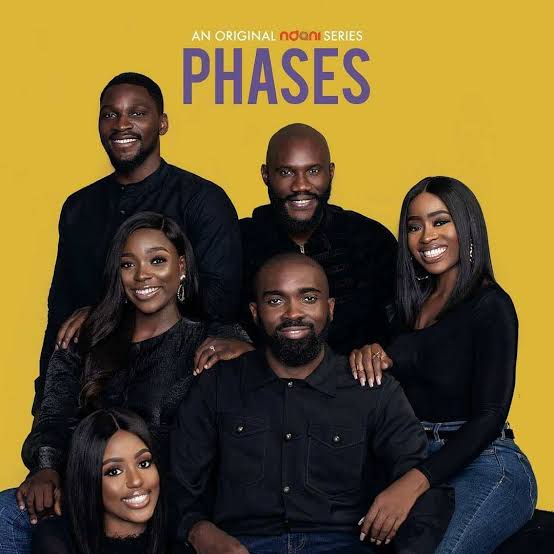 Best Friends in the World (Season 1) 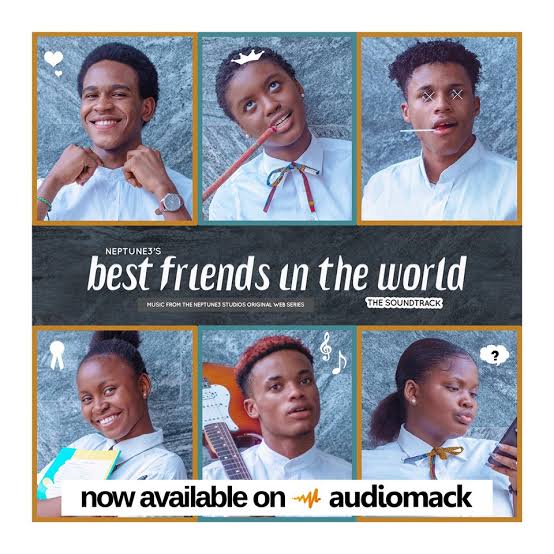 Review Best Friends in the World is filled with simple, honest and well thought out lessons. It navigates the complex, yet simple mind of the young adult. For an indie production, it doesn’t attempt to wear itself too thin— it stays true to itself. The result is a story that’ll keep you entertained, scenes that […] 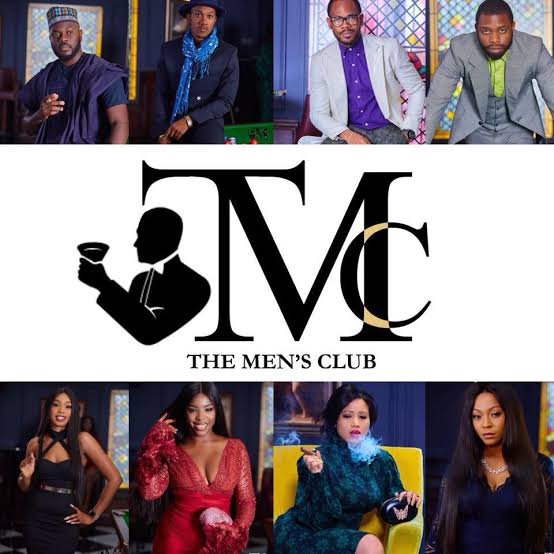 Review As uncanny as it sounds, TMC is a pretty good exposition on the Lagos hustle. The casting is as superb as the storyline. It’s cinematography is well above board. Actors are immersed in their characters and it shows. However, TMC has one flaw, certain scenes seem a tad unrealistic. This might stem from the […]