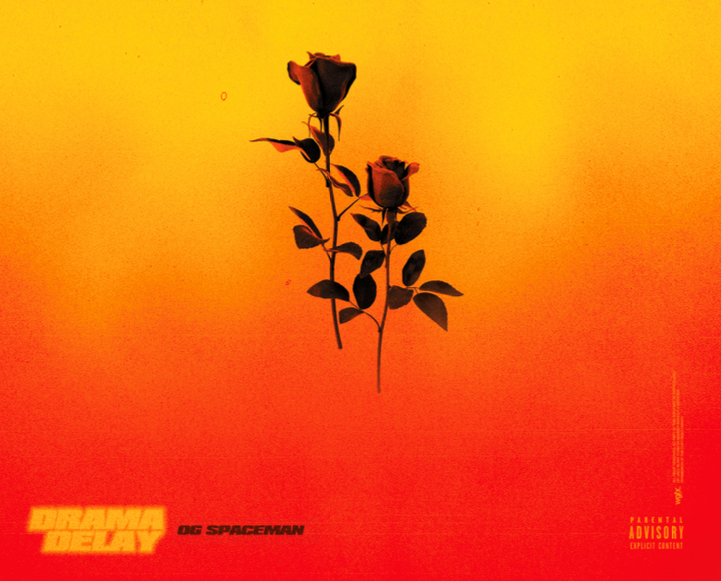 With interlocking musical elements and influences from both contemporary and ‘old-time’ musical forms, styles, and idioms, OG Spaceman delivers an authentic, unique-but-familiar, diverse-but-cohesive two-tracker which he titles “Drama Delay.” As encompassing as this can be, even a rather casual listening will reveal core elements from universal and ethnic musical forms like the heavy hip-hop 808s, […] 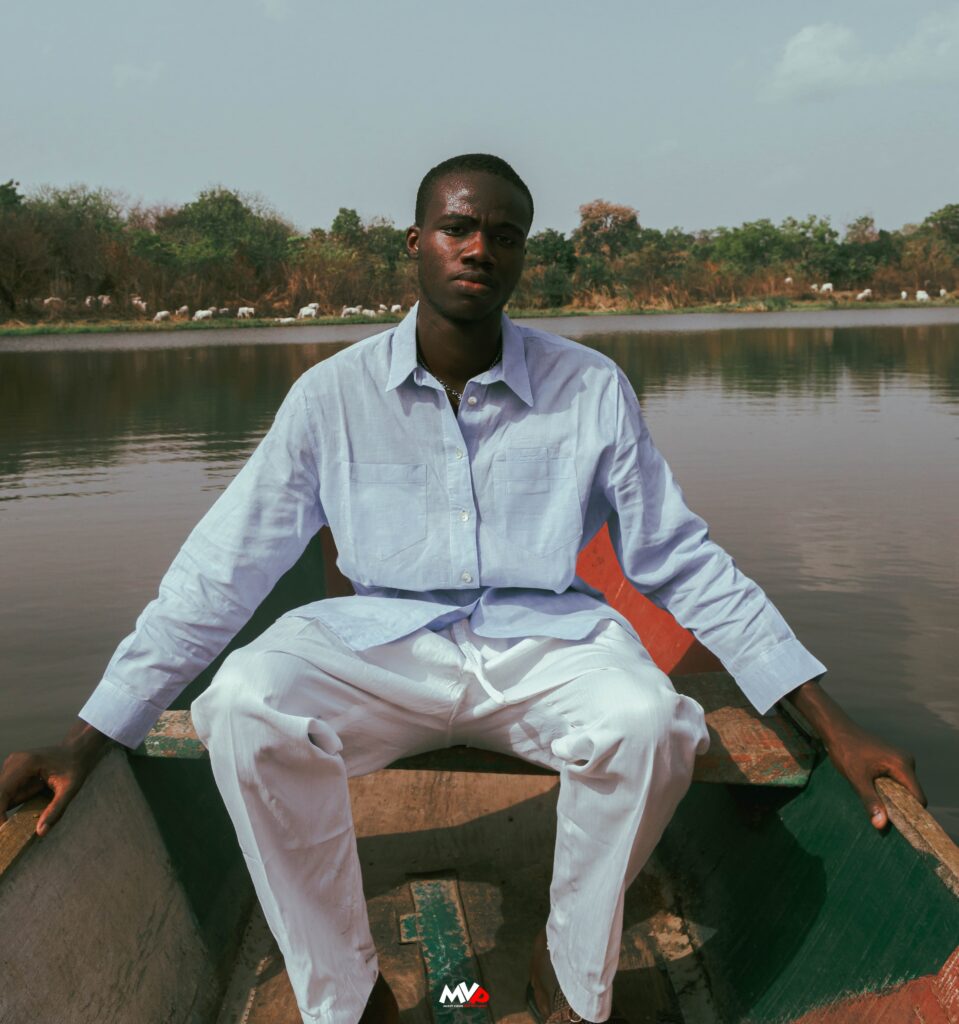 Raji Ayotomiwa, popularly known by stage name Rahjj is an afro-fusion singer and songwriter born and raised in Lagos, Nigeria. Relatively new to the music scene but his unique sound may suggest otherwise. He started making music in 2016 but then decided to make a career out of it in 2019. Rahjj’s music is influenced […] 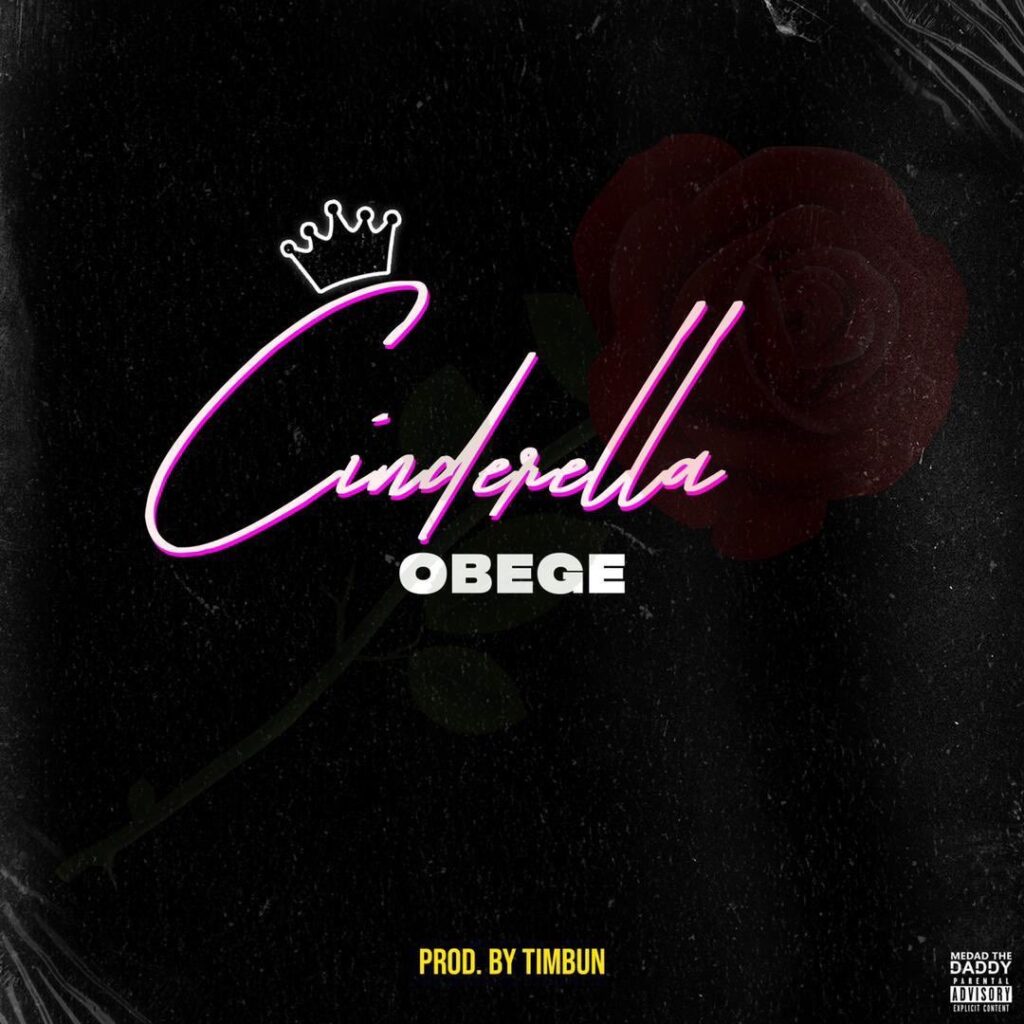 With a large, ever expanding audience, the new sounds and voices of Afrobeats are finding increasing acceptance everyday. As the industry seems to be in its most welcoming phase yet, it is very easy to downplay the importance of timing. Adebisi Opeyemi, more commonly referred to as Obege seems to have entered the industry at […]