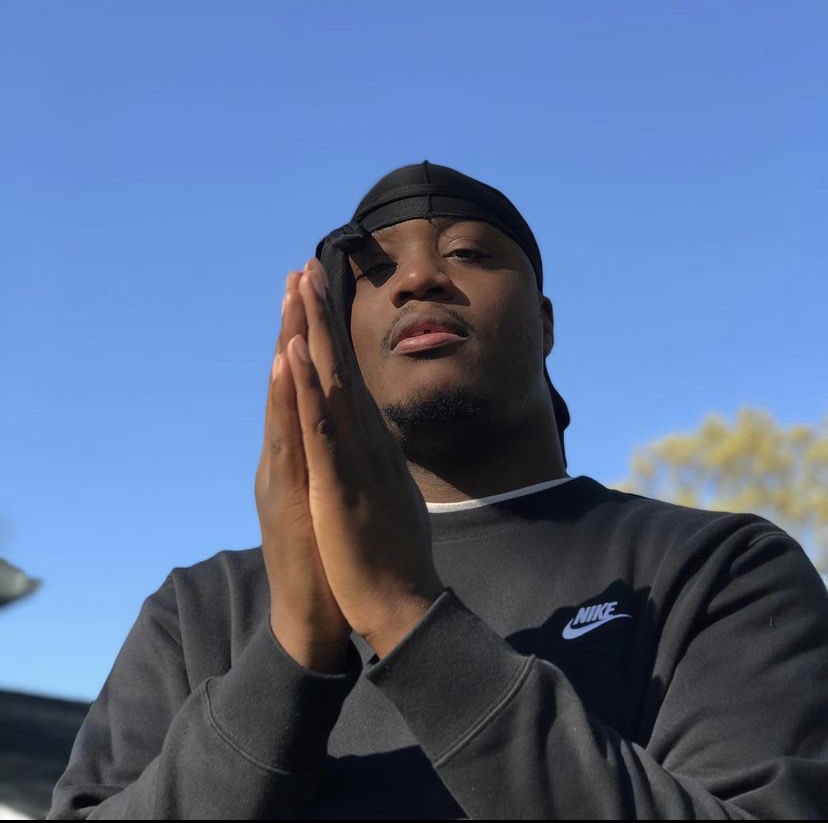 Love is seldom a one-sided story. However, this narrative is not popular in today’s music. It’s often, just the good or the bad, not the duality of love. On “The Love Games We Play”, Zubi explores both. Fresh off his April release, “Altar” where he connects with lover through his native sound, Zubi is ready […]

Just last week Vibez Dynasty artiste, Lago had everyone talking excitedly about the acoustic version to his fan favorite “Malaria”. Now, he’s coming even stronger with the Visuals for his latest record, “Vibes”. The earth polished visuals directed by Ademola Lawal set the tone for coziness and feature Lago captivated by the sensual sways of his […] 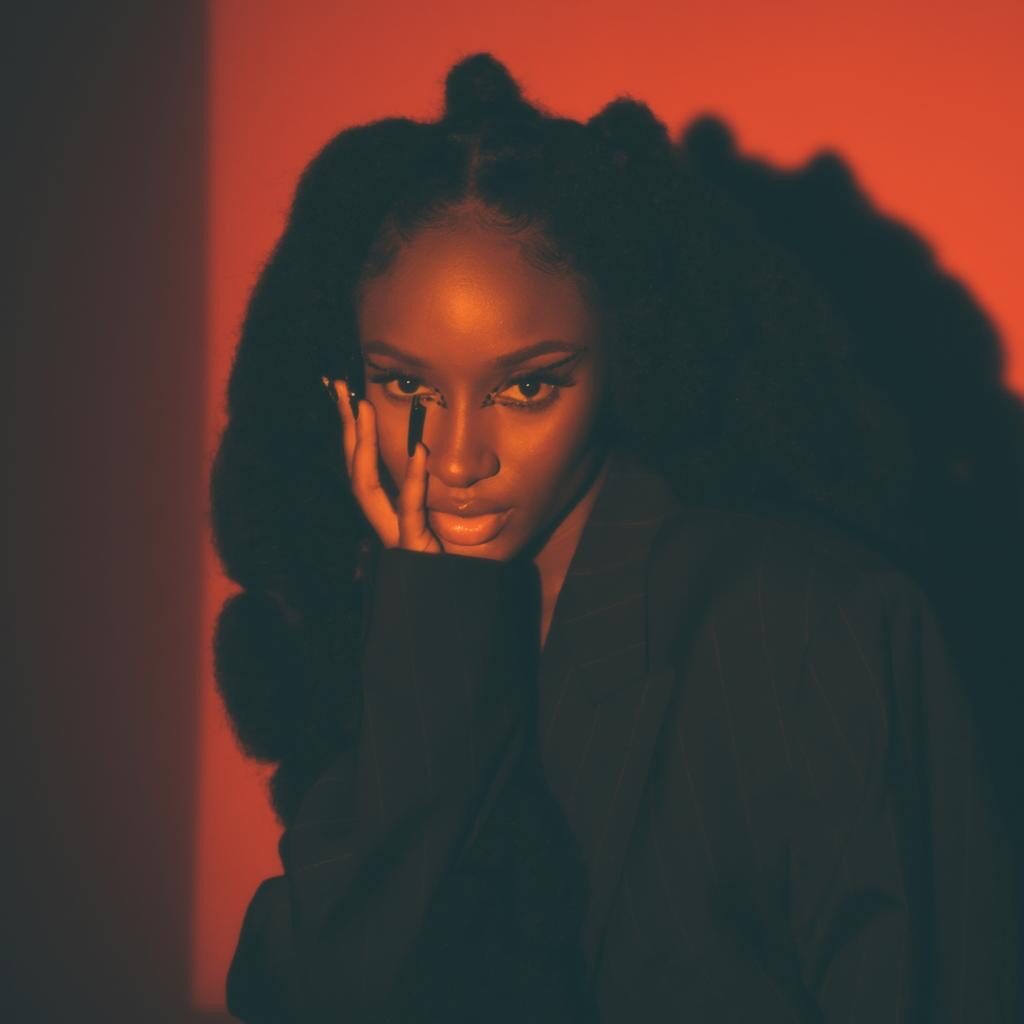 Ayra Starr’s video for Sare is a fantastical peek into the singer’s legacy. Set some 80 years into the future, an admirer of Ayra Starr’s work takes an excursion in her mansion, turned museum, and gets drawn into her world.  Directed by Lekan, the video encapsulates the singer’s introspective tastes for fashion, art and dance into one wholesome visual narrative. Once […]