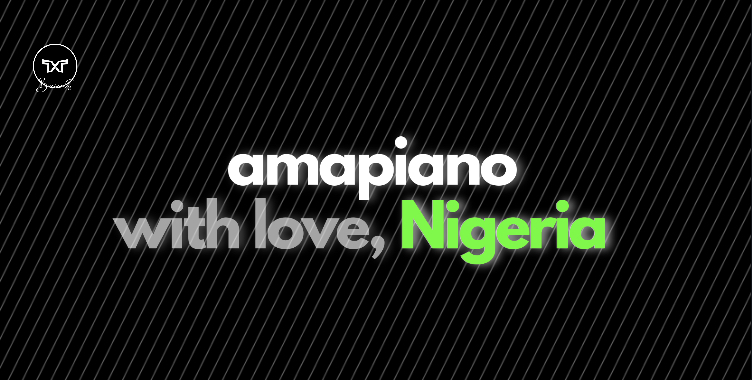 Nigerian artistes are known for their ability to own any music sound they decide to jump on. From Jazz, Disco, Hip pop, R&B, Reggae, sounds from Ghana, South Africa down to the Caribbean. Joe Budden acknowledged Wizkid for popularising the Caribbean sound. So no one should be surprised with what Nigerian artistes are about to do with the genre ‘Amapiano’ – we’ll call it the “Nigerian Effect”.

Amapiano (nicknamed ‘The Yanos’) is a South African music genre which started gaining mainstream popularity in South Africa by late 2018. With the successes of Phoyisa which as at early 2019 was a South African national anthem and the album Amapiano Street culture by Entity Musiq the music genre became a tastemakers favourite. The “Amapiano sound” itself is credited to the talented duo, MFR souls.

The moment an Amapiano themed song comes up, one thing is certain – you bop your head or dance. It features strong baseline, piano/keyboard usage (hence the name), varying beat combinations which usually last anywhere between 1 and 2 minutes before any lyrics is heard.

A typical amapiano track averages between 6 and 7 minutes which at this point in the Nigerian music scene would seem like a stretch. Any one who understands how music works in Nigeria knows the “Nigerian effect” is about to hit the amapiano genre.

The biggest Nigerian Amapiano statement came on 13th April, 2020. as we chanted –

Mayorkun’s smash hit is a startling reminder of Nigeria’s music mastery at its finest. He had teased the song on his snapchat and Triller for months before its release. It became an instant number 1 track.

Listen to Of Lagos By Mayokun here

In June of this year, South African artist, Kabza De Small dropped his album “I’m King of Amapiano” which comes after Master KG’s “Jerusalema (Remix)”. If you haven’t listened, Burna absolutely bodied the track. In Kabza De Small’s album, track 3, titled “Sponono” features Nigeria’s starboy, Wizkid and the self acclaimed “African Giant”, Burnaboy. It immediately became the biggest song off the album. Then few days back, Rema released a single, “Woman” which was under 4 minutes, an instant jam and very reminiscent of the amapiano sound.

With these songs, Amapiano has generated a lot of conversations across social media and that in sum, is the Nigerian effect.

If there is any time South Africans should push this sound even more, it should be now with the buzz around it. We should also be seeing a lot of amapiano music from Nigerian artistes before the end of the year. 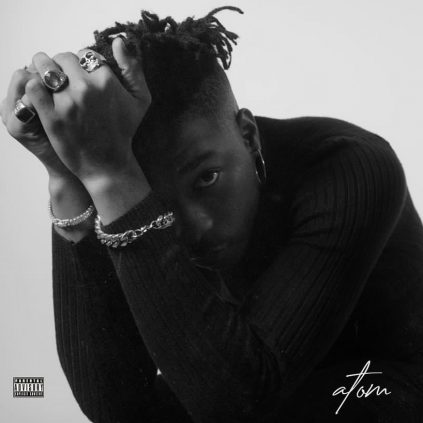 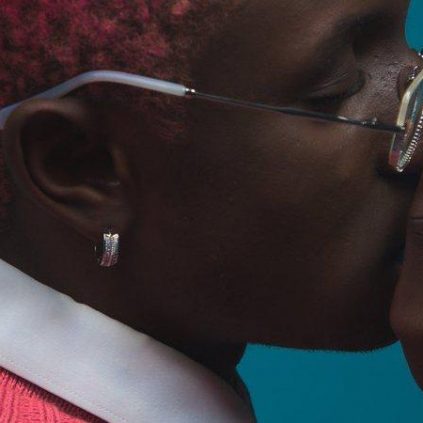 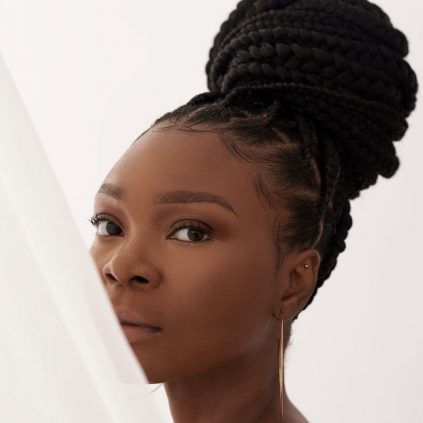 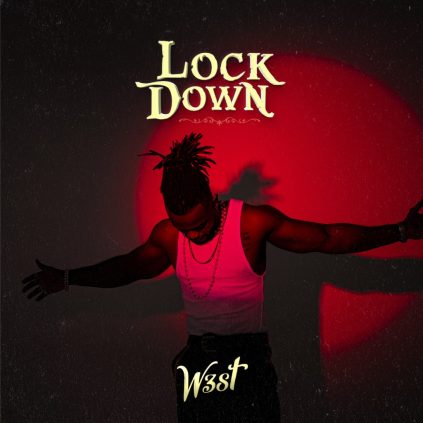 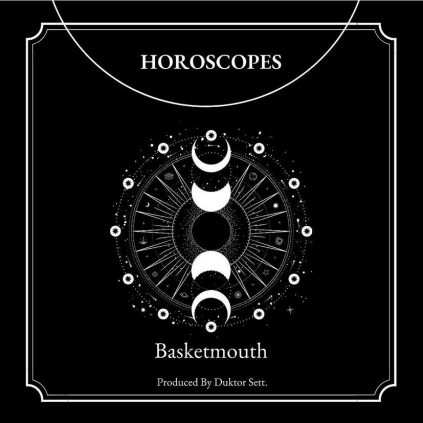 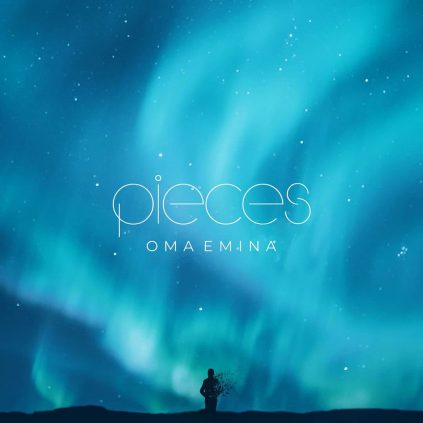 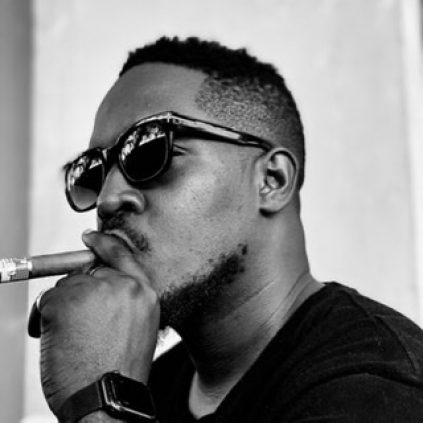 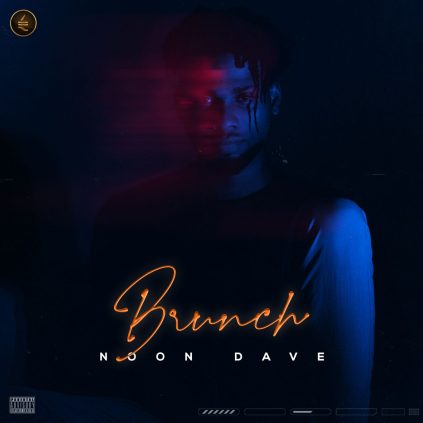