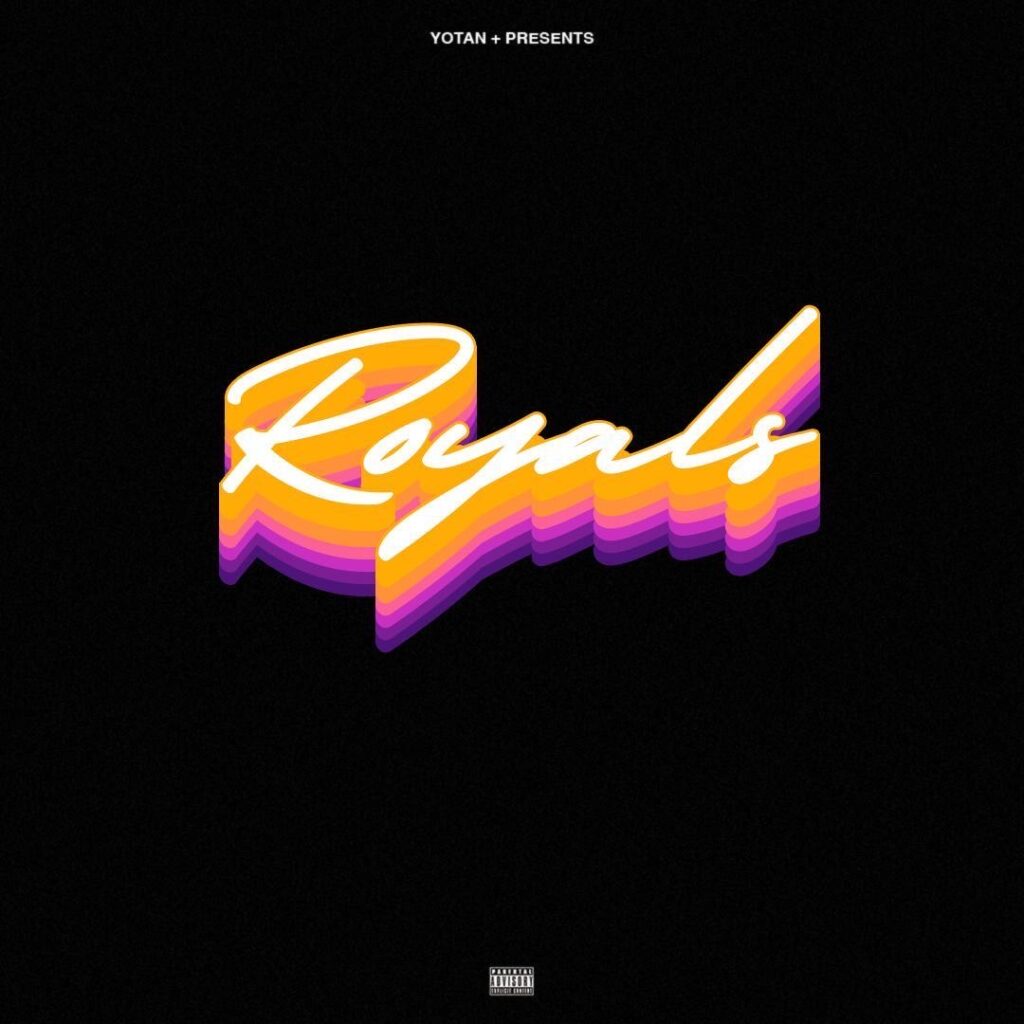 The return of Yotan after his last single “Oyin” in mud-2020 occurred as many of his listeners would probably expect from the talented singer-songwriter; vivid and poised.  On his new single ‘ROYALS’, Yotan comes for our inner hedonist in a gripping afro-fusion of RnB and pop. His laidback yet tuneful baritone voice expresses his self-indulgent resolve to the constant throes of life as […] 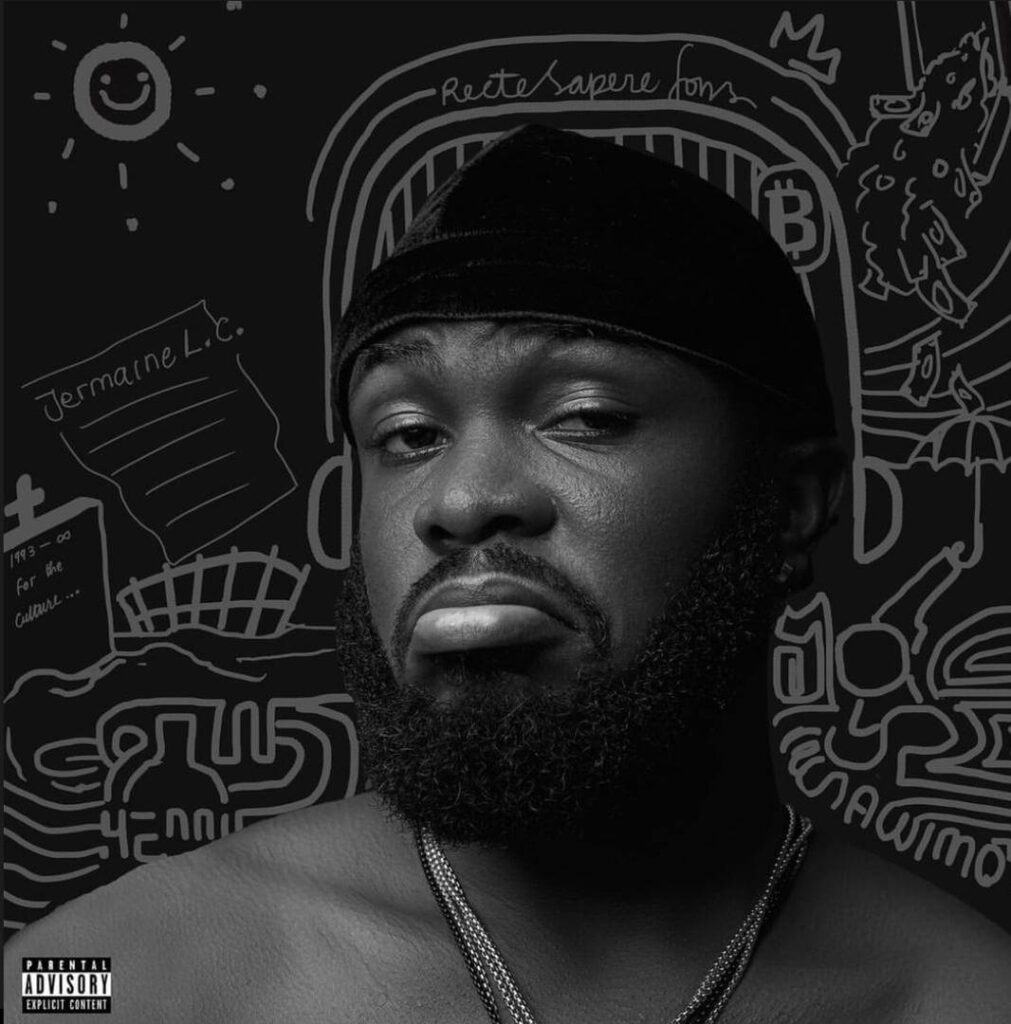 After an eventful while of anticipation, Vader the Wildcard is finally releasing his debut solo project – ‘To Be Frank’. Since winning the Hennessy VS Class in 2017, Vader has grown more versatile, creative and charming as an all-round artiste. This evolution is evident on the ‘Seke’ and ‘To Be Frank’ projects as a whole. […]

TEEBEE’S OUT WITH HIS SOPHOMORE EP, IT’S “DANGEROUS” 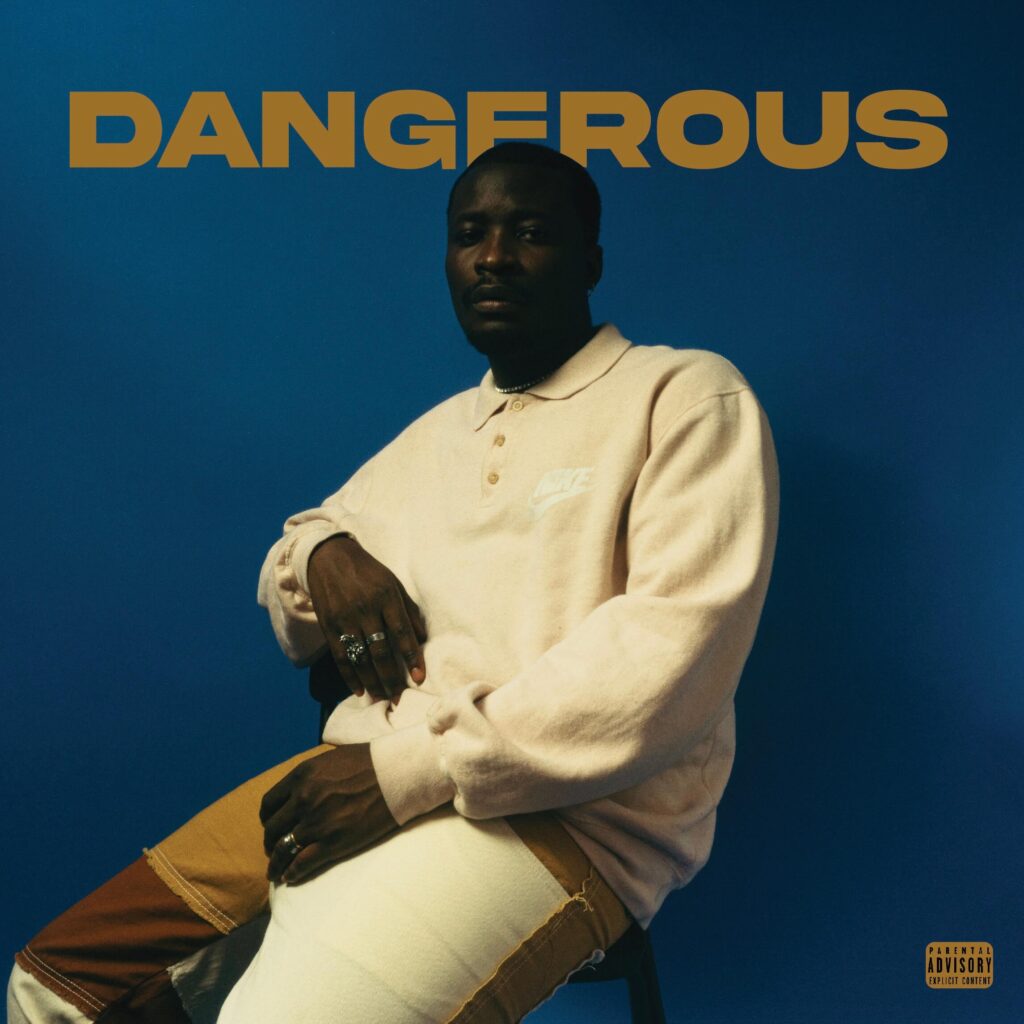 Afro-fusion artiste Teebee, announces his second solo project; “DANGEROUS”. This EP offers some insight into his growth as an artist over such a short span of time. Feeling dangerous, he has mastered his sound and will lash out. This 8 track EP is a deep exploration into Teebee’s versatility. Every track has its own mood […]