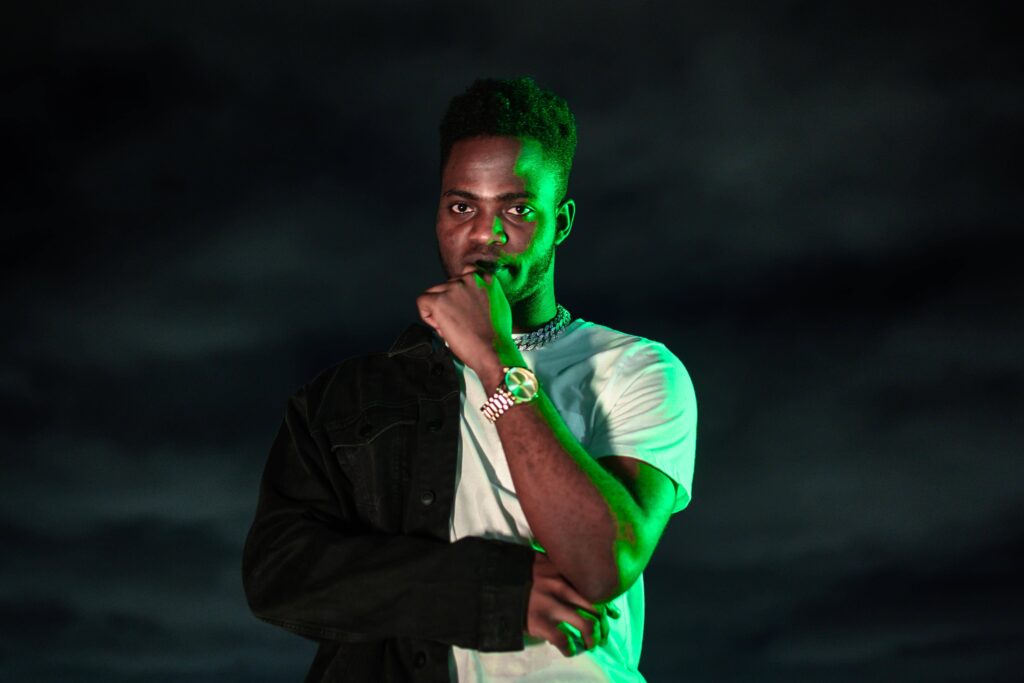 Following the relative success of his earlier released 7-track EP “Young & Naïve”, rapper Orchestrate96 makes a return with “Pop Out“, a precursor to “Money Baby” his impending debut full-length album. With “Young & Naive” being more of a personal project filled with lyrics and messaging that speaks on being goal-oriented, Orchestrate96’s latest release reveals […] 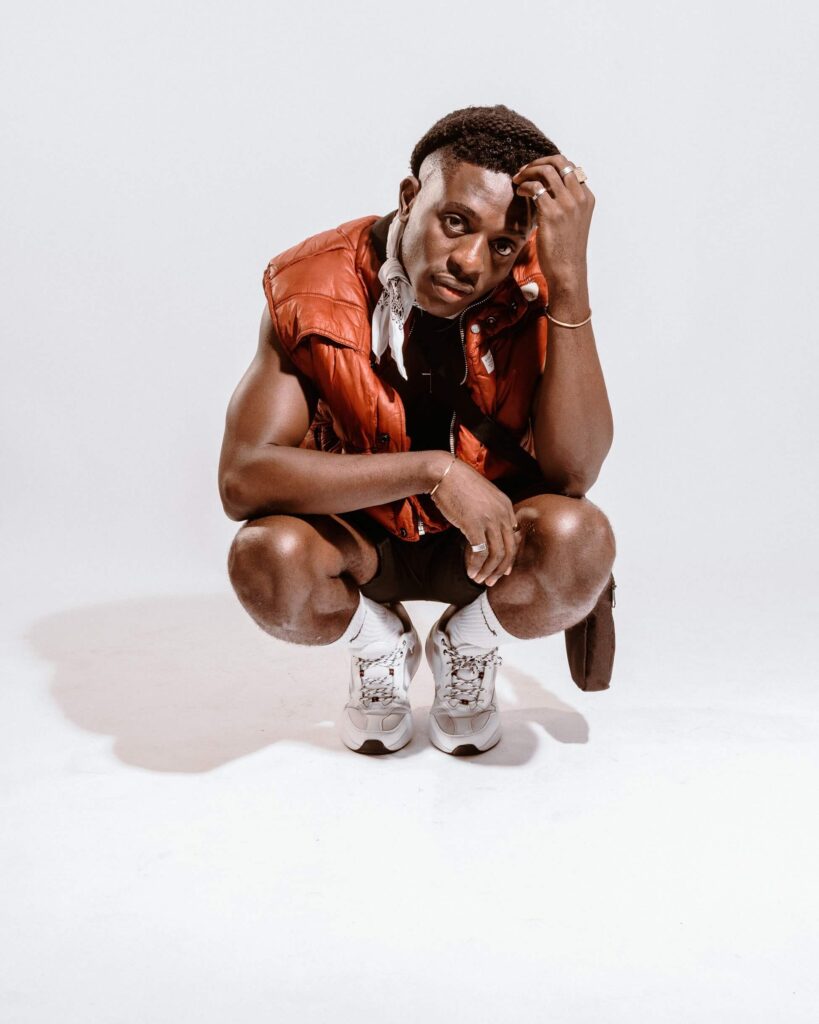 After dropping his last single “Last Last” which has gained major buzz and growing streams, Mani Lapussh is back with another hit. Mani Lapussh sets the tone for an exciting 2021 with the release of “Xclusive” and its accompanying video. On “Xclusive” Mani Lapussh puts his skilful touch on Future’s 2017 hit “Incredible”. He has […]