It’s 2020 and despite what Timaya had us believe in 2010, he is no longer that plantain boy. 4 Headies, millions of sales and 15 years after his debut single, “Dem Mama”, Timaya has had an impressive career by every standard. Timaya knows this and uses this album to document his journey; the highs, the […] 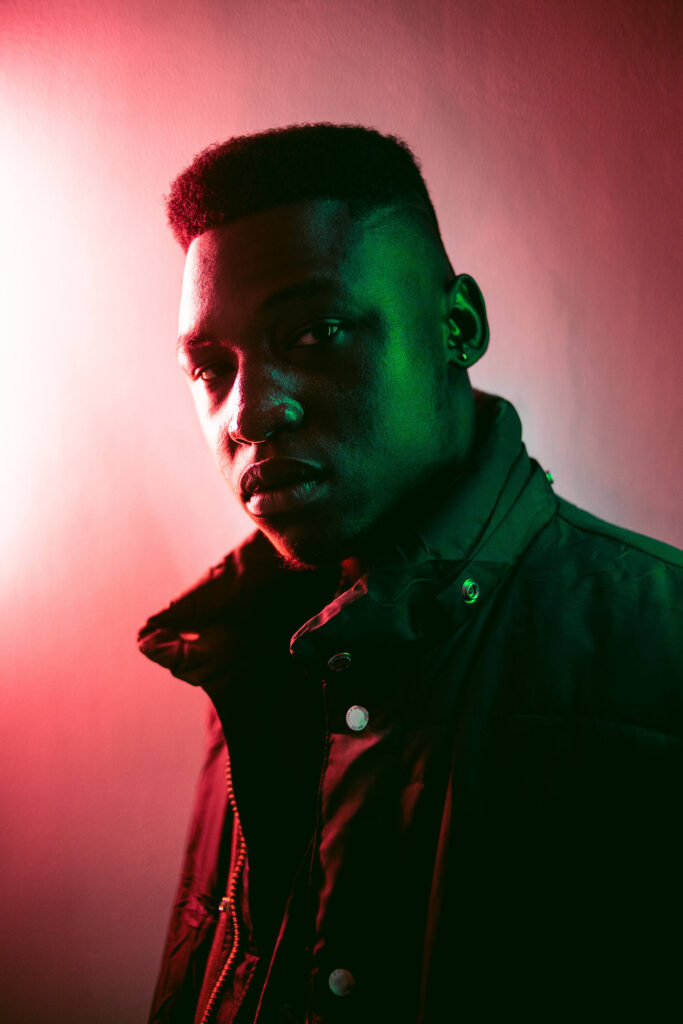 Fast-rising Afro swing/fusion singer and producer, Pandamonae debuts his new single titled “Nice & Sweet”. Pandamonae masterfully creates a sweet bop assisted by his scintillating voice and Afrobeats’ poignant magic. The multi-disciplined artist has churned out several tunes, including “Pull Up” (his first single) and “Sukura” in the past which have been met with critical […]