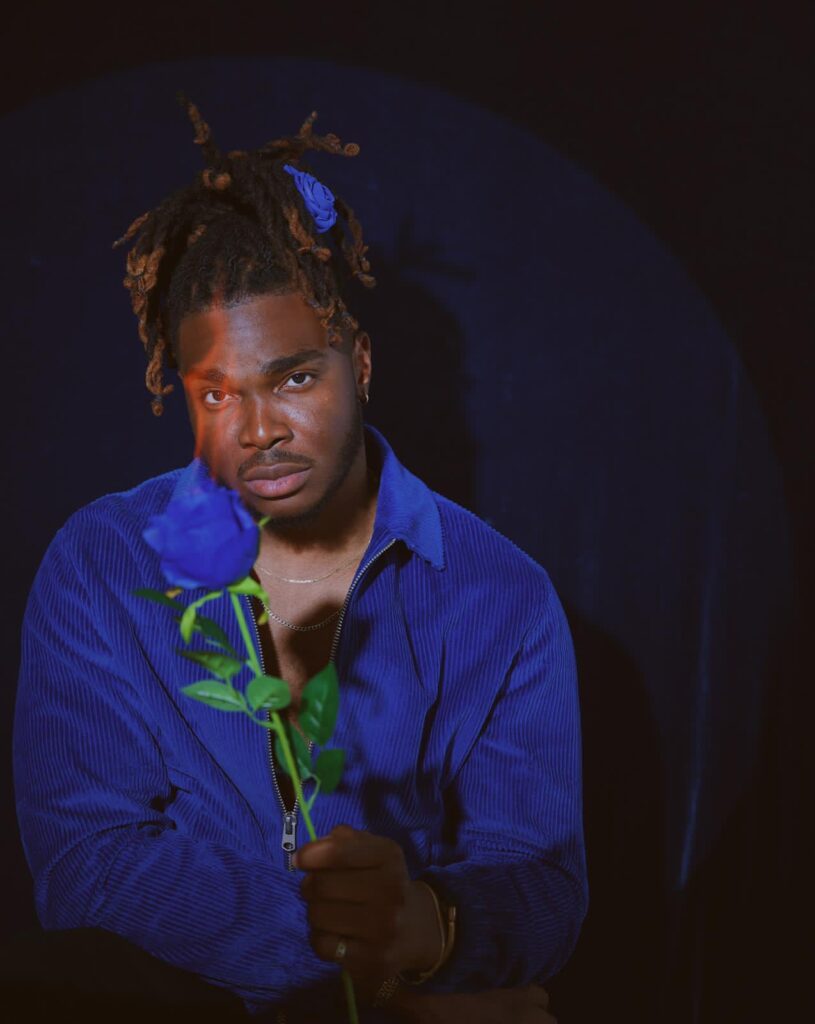 Since stepping into the game at the age of 13 like a lot of his peers in the industry who began their career off in a church, playing instruments, Tomidrey established himself as an outstanding bass player, having performed alongside Davido during his Lockedup tour in 2018. The Ekiti-state born music producer is responsible for combining crafted melodies and teasing harmonies over his bass guitar riff on covers of various hit songs on his social media.

While he’s remained staunch with engineering and offering additional instrument (Bass playing) for a long list of artists in the music industry, including Teni, fireboy DML, sinzu, Nonso Amadi, yungsix, kaylan arnold, olamide and heavy number – Kiddominant featuring Davido on summery bop ‘Beamer body’. His accolades have only continued to grow over the years, recognising his hard work and determination to carve a lane for himself in the music industry.

Following the release of his first ever self-produced single “surround me” on the 23rd of July 2021, featuring prominent vocal contributions from Ayotemi and Kaylan Arnold on it. Amassing over 200,000 streams across multiple streaming platforms and counting.

After teasing about his debut EP earlier, the Music producer has now shared the extended play  “Blue roses” Over the 6-tracker project’s intoxicating production, Tomidrey delivers his vocal dexterity as he explores his penchant for singing and songwriting to showcase more of his daring charm.

Sharing in an Instagram post announcing the project, the LA-based bass player and music producer revealed that ‘Blue Roses’ encapsulates his story, emotion and sound evolution as the title Blue roses stands for desire, love, and the strive for the infinite and the impossible, it symbolizes hope and the beauty of things.

The Blue roses project serves as a product from an artist that is willing to push beyond any boundaries to the music he’s associated with and earned the right to share it with the world on his own timeline.

Follow and connect with Tomidrey on all social media networks : @tomidrey 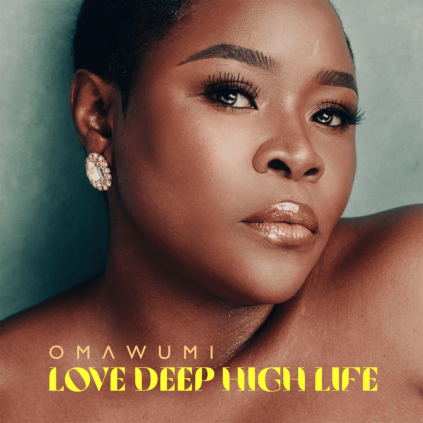 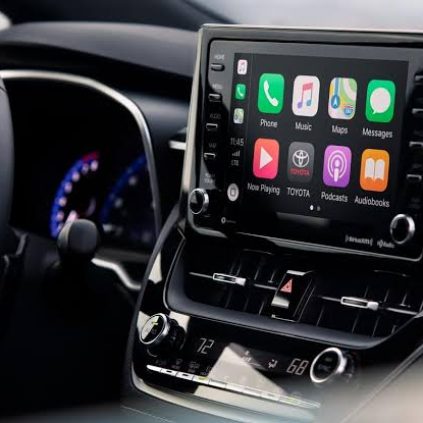 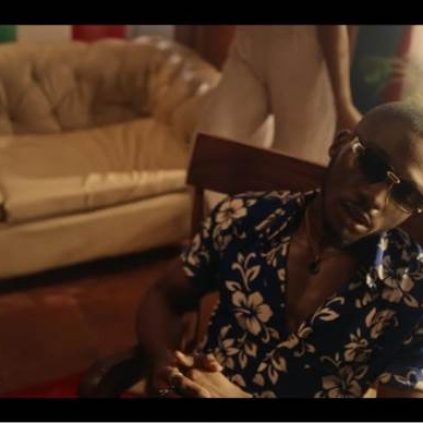 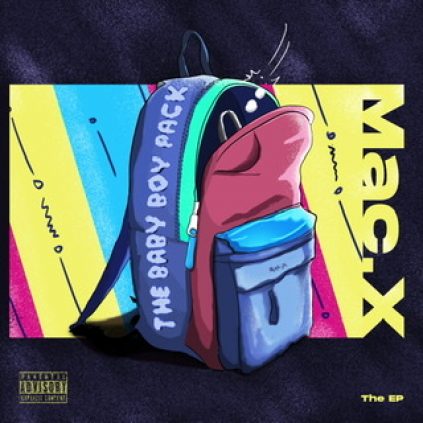 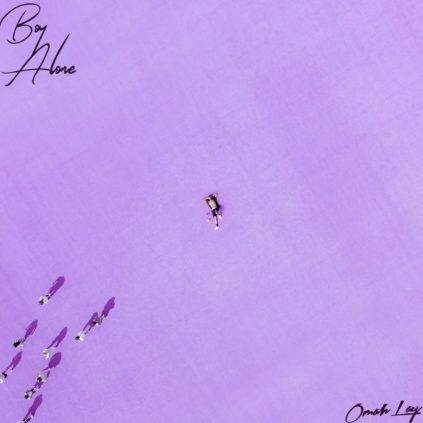 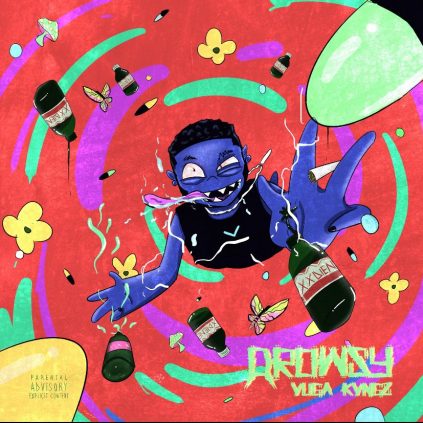 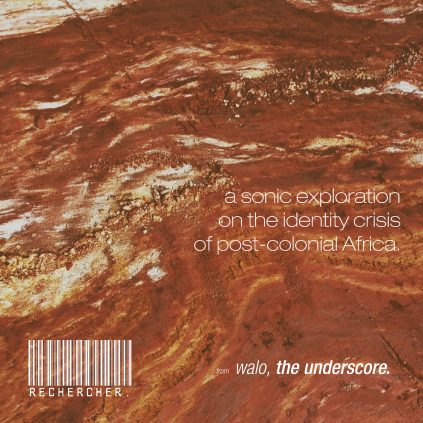 Walo, The Underscore Makes His Debut with “Rechercher” EP. 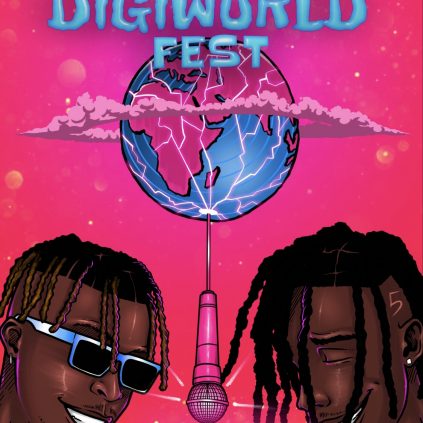