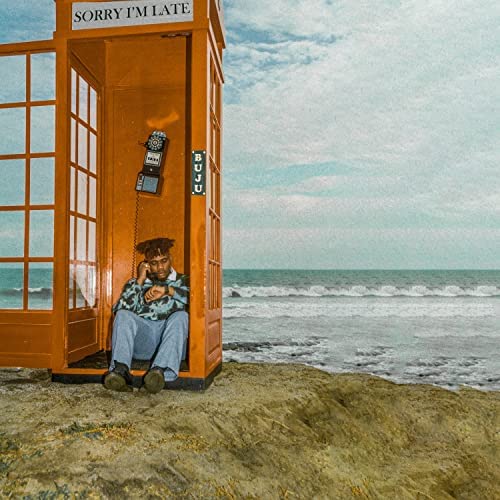 Buju’s Sorry I’m Late is a warm gift to his fans in the cold world that is the music industry.

Lagos born Daniel “Buju” Benson, is a prodigy and he knows. A knack for great hooks and reliable features has made him the most relevant guest artiste of his generation.

On Sorry I’m Late, Buju carves out his path and makes it clear that this is his journey alone. The opening track, “Daniel Benson” is the sound of a victory. It is perhaps the song that encapsulates Buju’s mood in this moment.

One gets the sense that he is thankful, grateful to be able to do this, after the year he had in 2020. In 2021, Buju has had arguably the best year of any artiste in the Nigerian Soundscape, and now he caps it off with the long awaited EP for his fans; old and new alike.

“Daniel Benson” is the song of joy, and we can’t help but be happy for him.

“Never Stopped” is perhaps the most important song on this record. It is the anthem of the EP. Ordinarily, it would come off as a vapid exercise in inspiration but from Buju, it is personal and true. Buju is unarguably one of the best lyricists of his generation and (unfortunately); “Never Stopped” is the only song that shows that. One gets the feeling that the line, “You’re looking at a mix of Burna boy and 2baba…” will be defining in Buju’s career. In all, “Never Stopped”, will have fans connecting to Buju’s story and using it as a boost for their own lives.

If “Daniel Benson” was a sunny celebratory bop, “Kilometre” is a darker club ready hit. Of course, the songs name necessitates comparisons to the Burna Boy song of the same name, but this song is just as good. Not as “hard”, but far easier on the ears.

“Something Sweet” inspires conspiracy theories in this writer’s head. It plays like a song worked on by Buju and Wizkid in a hotel room, with “Mood” chosen as the superior record. However, make no mistake. “Mood” might be superior, but this is in no way lacking. Slow, vibey and calm, the song already has a large market waiting for it.

“Ogechukwu” is the second most important song on this record. Here we see Buju fail. Buju is infamous for his work as a feature artiste. Perhaps the most demanded and forthcoming feature artiste in mainstream music, no pop artiste has given more features than Buju in the past year.

The arrangement is simple. Buju elevates the song as a whole with a reliable (if familiar) verse and chorus, and the listeners doubt your artistry as a whole.

Only artistes like Ladipoe on  “Feeling” and Timaya on”Cold Outside” have survived the glow of Buju’s Talent. The former because he was every bit as good as Buju on the record, and the latter because he was just good enough to keep a great song going.

This is the cycle of Buju’s collaborations. Unfortunately, “Ogechukwu” breaks it. Here, it is the Cavemen that do the rescuing.

One must credit Buju for the attempt at artistic expansion, but it must also be said, that the attempt in question was not successful. On “Ogechukwu”, Buju sounds clunky, stifled and cliche as he tries to imitate a well worn flow in Igbo cultural music.

The Cavemen are on home ground, and so are reliably perfect. The production is excellent and their verse is Top 10 worthy. For the first time, it seems a song would have done better without Buju. And I must say to his friends and fanmily— That is absolutely okay.

“For Here” barely escapes “filler” status and “I do” ends the EP on a reflective note, but after “Never Stopped”, we’re a little too full for this extra dish of introspection.

In all, “Sorry, I’m Late” is less a groundbreaking project as much as it is a warm, heartfelt gift to his fans, and in the cold, dark world that is the music industry, that is probably all the young legend needs. 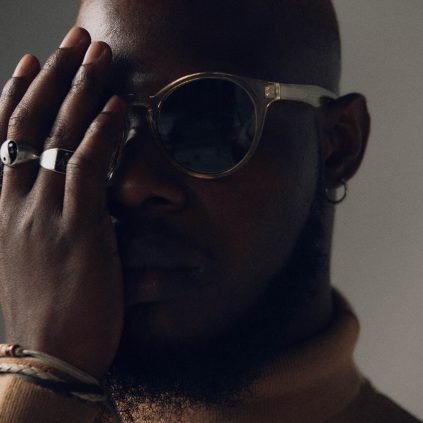 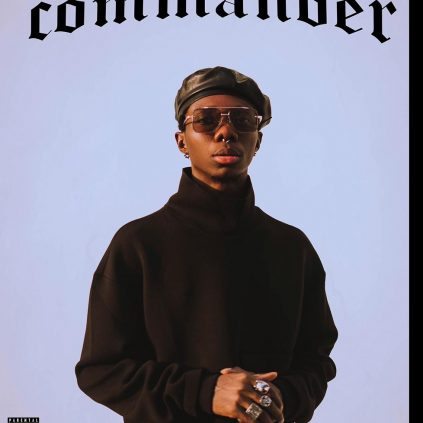 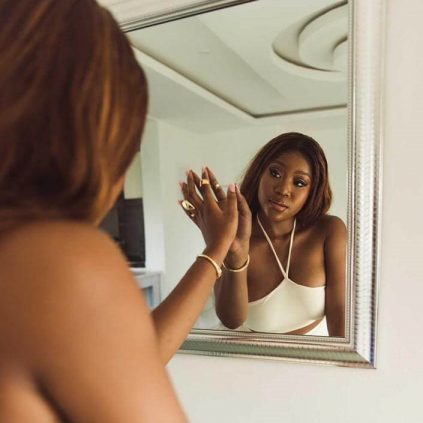 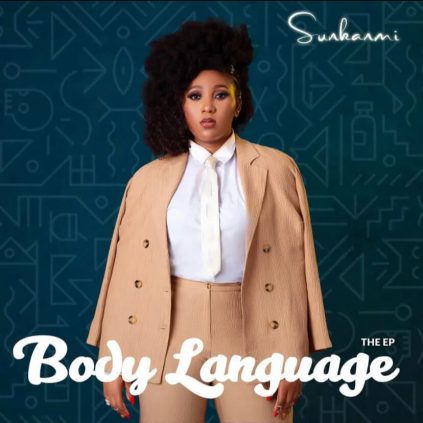 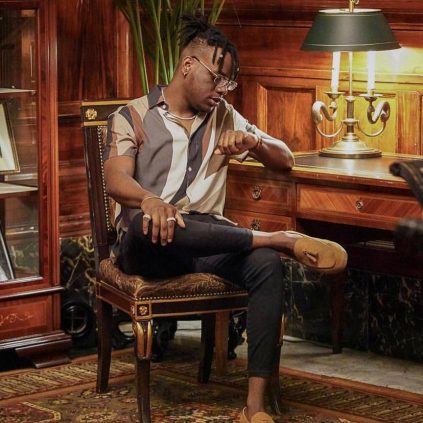 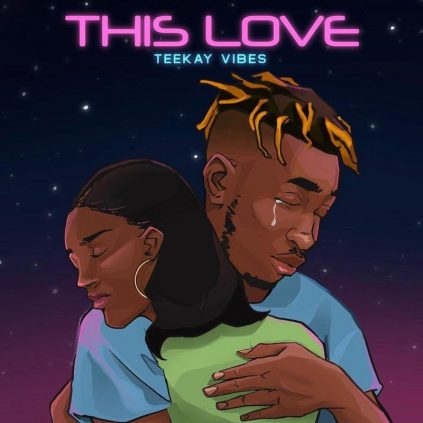 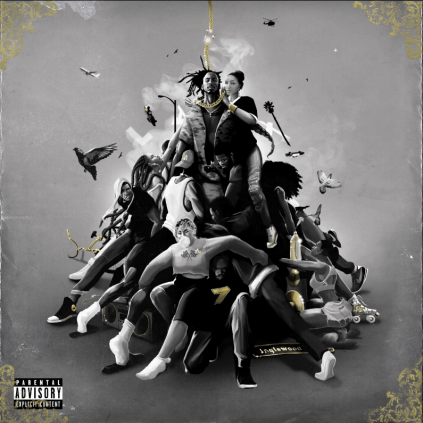 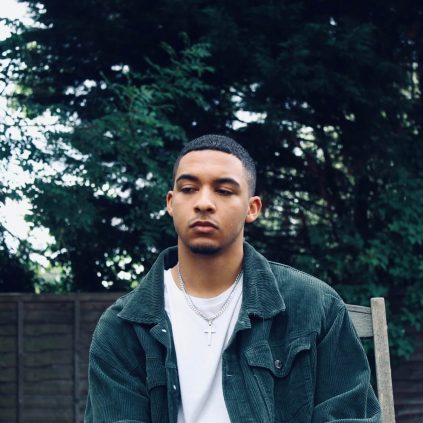 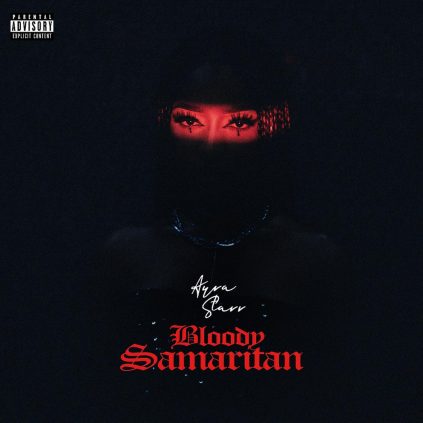 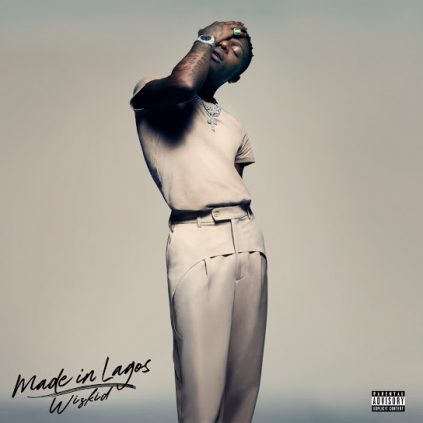