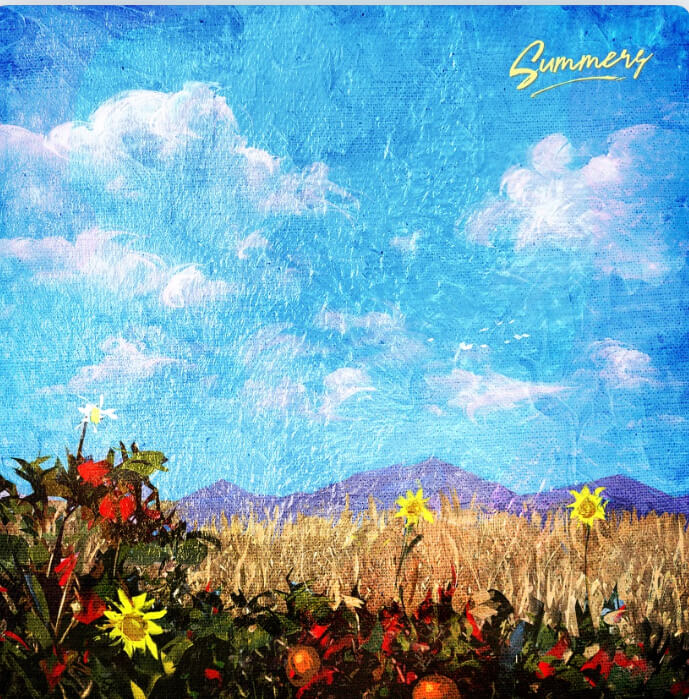 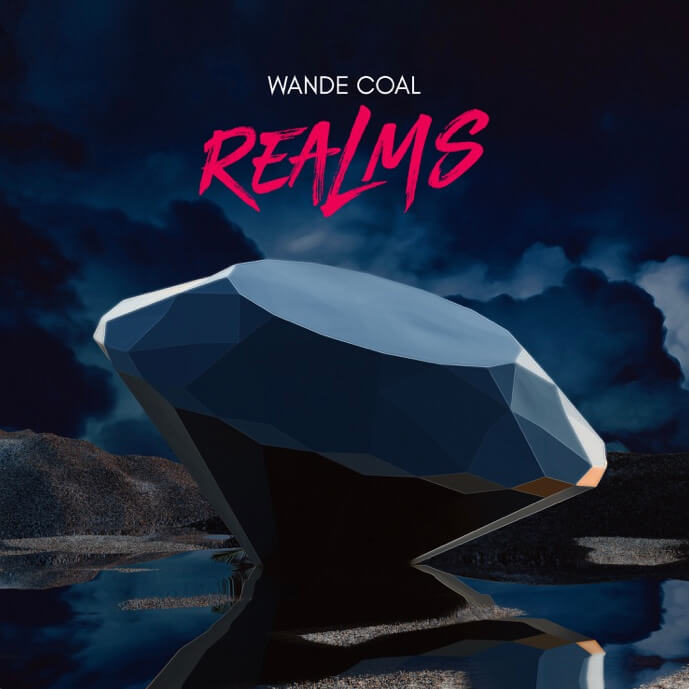 Review February 6, 2020 marked the beginning of King Coal’s most relevant year since his sleeper hit, “Iskaba” was released in 2016. “Again” was released on that day and was instantly acclaimed as one of the best songs of the year.Followed by the more clubby “Naughty Girl”, it seemed like King Coal was on a […] 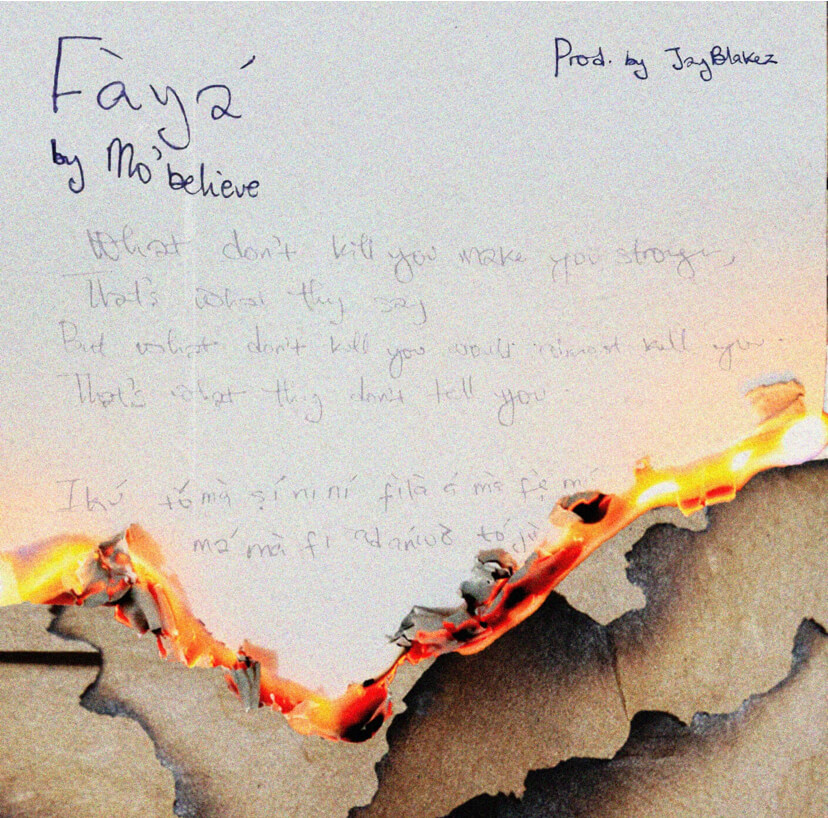 Review “Celebrating what we have after a loss is often forgotten but it is needed. Doesn’t the good book say “Be grateful in all situations”?” Mo’Believe (Fàyá Press Release, 2020) On this song, Mo’Believe keenly expresses the need for gratefulness. In the early minutes of the songs he croons, “what don’t kill you will almost kill […]

Time of Our Lives 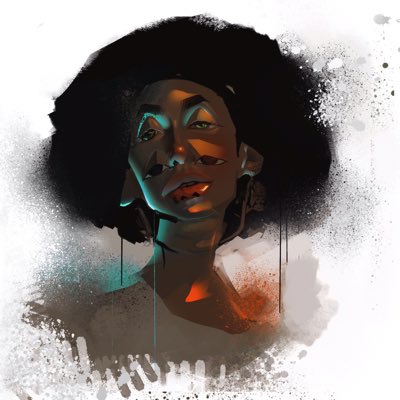 Review The creative duo of Dwin the Stoic and Ruth Zakari have put their best foot forward with the release of their debut LP. The album is titled “The Cost of Our Lives.” With the songs on the album, the duo attempt to explore various concepts like life itself, death, nostalgia, love and heartbreak. It […] 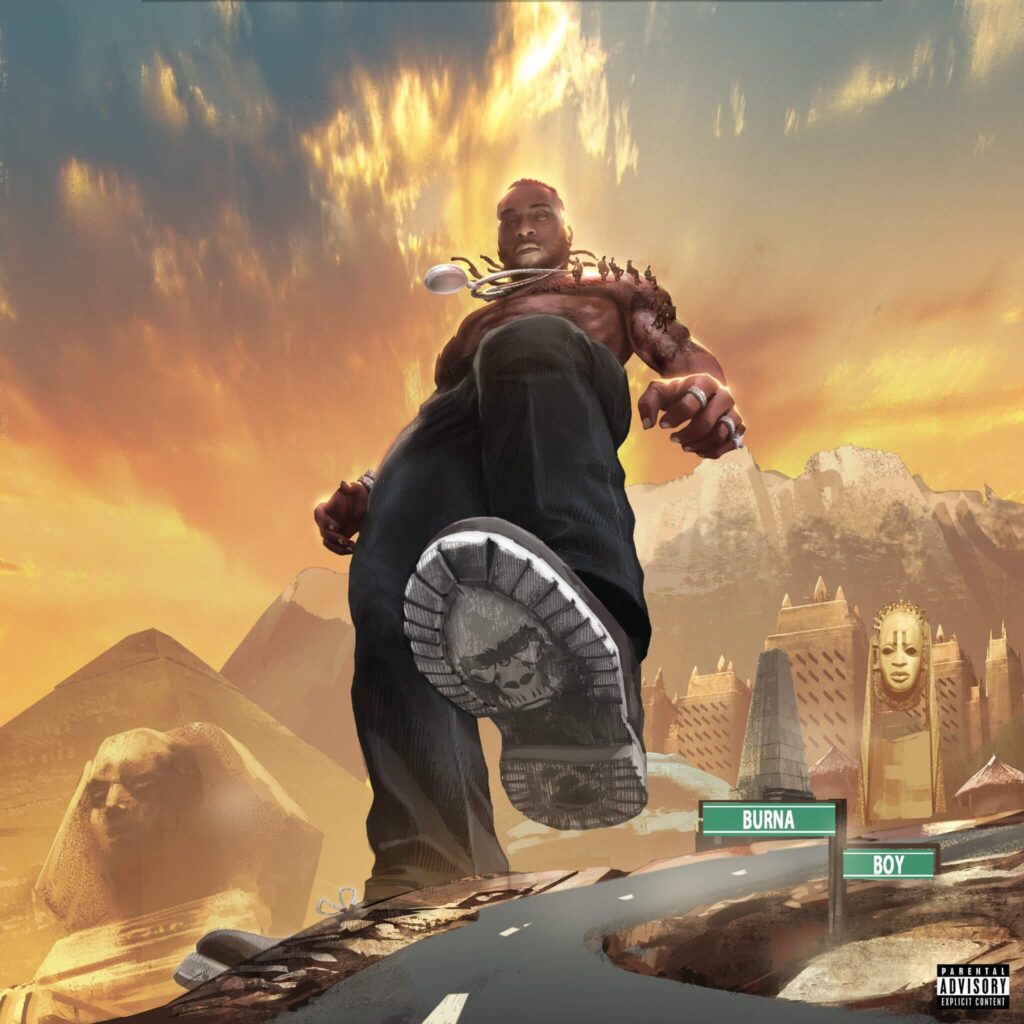 Review You can read our Twice As Tall review here: