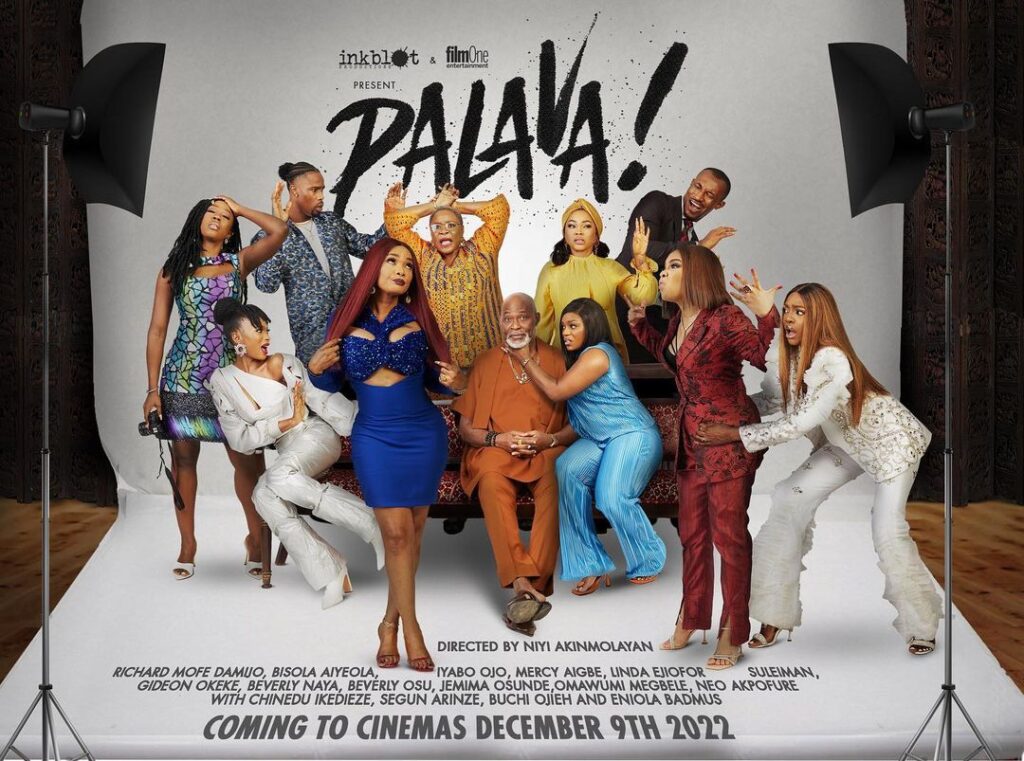 The “Owanbe” sub-genre in Nollywood comedy was triggered in 2016 with the release of the critically acclaimed romantic comedy “The Wedding Party,” directed by Kemi Adetiba. The Wedding Party’s box office success and critical acclaim contributed to an increase in the number of films with the same theme—drama centered on an upcoming party or event. Since […]