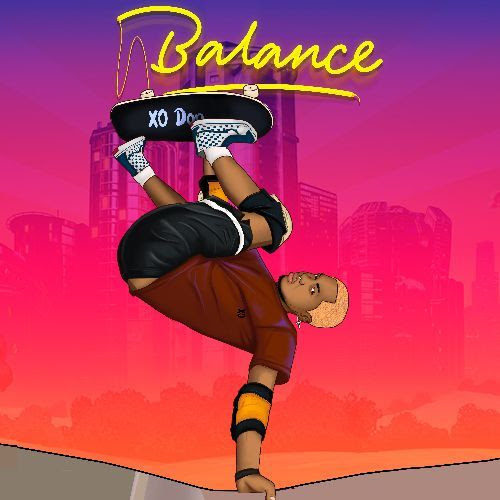 Coming strong off his first record,’ Balance’ is XO Don’s latest track from his forthcoming X and Os EP and it’s out now for you to enjoy. Chibuike Ezenagu, aka XO Don is a talented singer and songwriter from Lagos, Nigeria with a penchant for the sublime. The “X and O” is a reference to […] 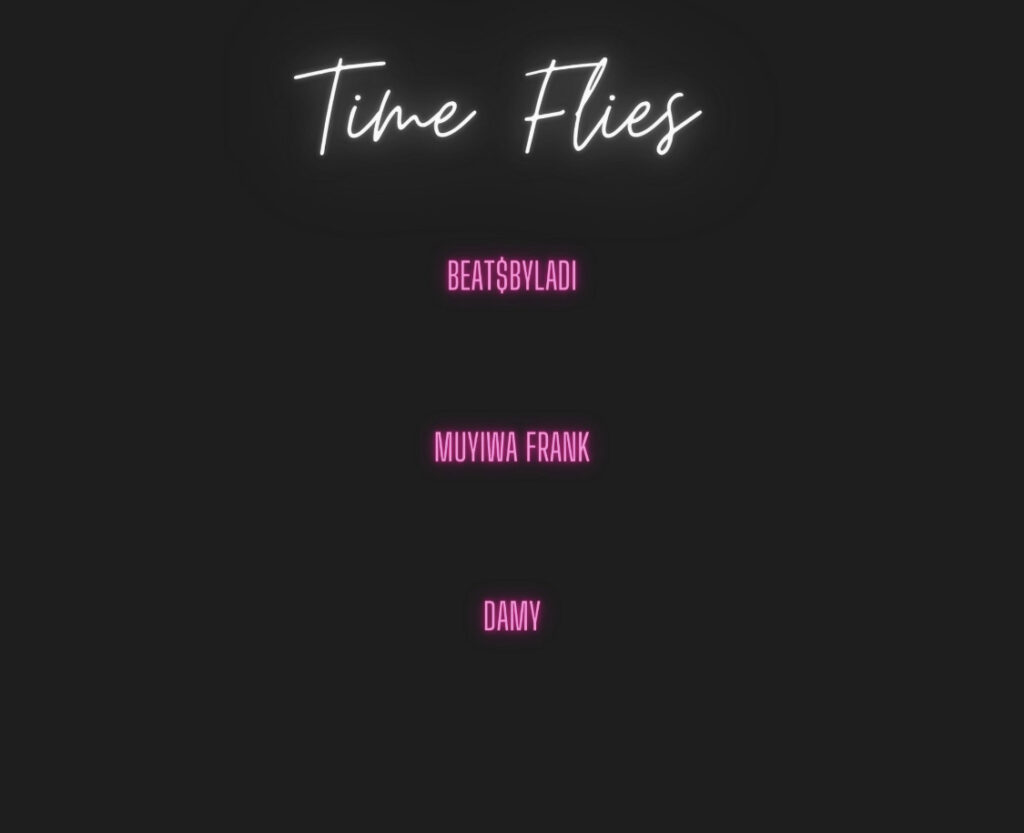 From Europe through Africa to America, RMG have plugged unique sounds in different genres and they have all been flawless. This one is no different, Canadian based producer Beat$byladi, a does something magical on his new single; ‘Time Flie$’. Released in October the song is an R&B record with a sweet blend of soul, hip-hop […] 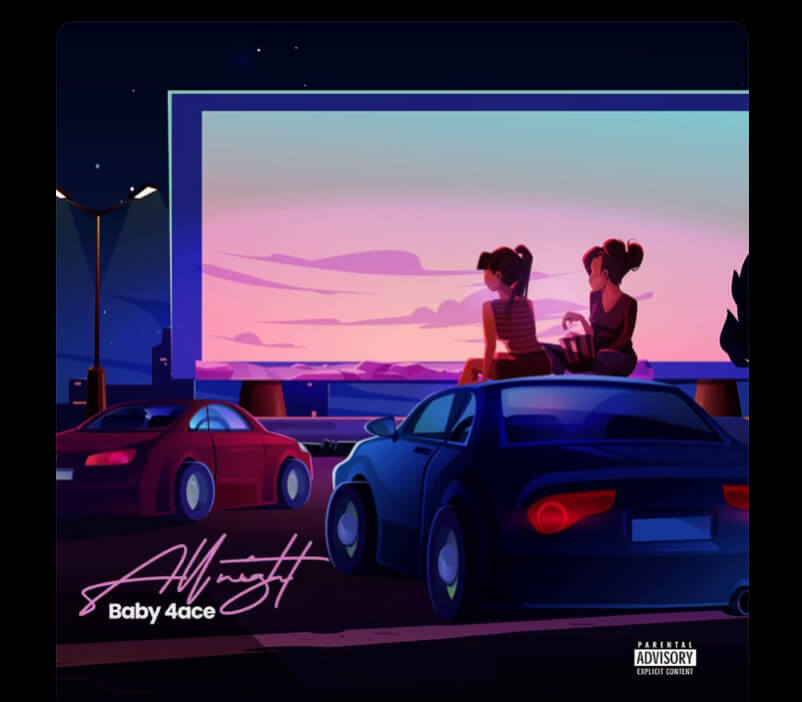 Ayomide “Baby 4ace” Alii is a Nigerian-born rapper/songwriter based in the USA. Baby 4ace emerges with raw energy. Signed to his personal imprint “SOG Records”, he is slow and intense as he debuts with a sexy number for the ‘All Night-sessions’ and early morning unwinds. “All Night” was produced by ace audio engineer Under Gee, […] 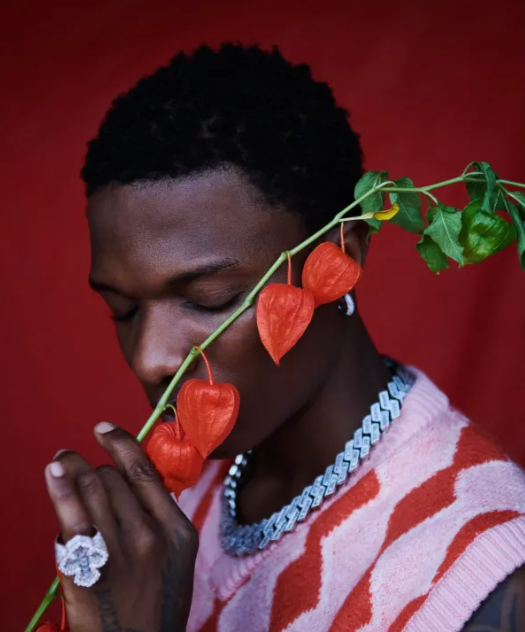 Wizkid, Grammy-winning Nigerian musician, has released his highly anticipated album ‘More Love, Less Ego.’ The singer of “Ojuelegba” announced the release of the 13-track album on his social media pages in the earlier in the week in a slew of posts. Wizkid collaborated with artists like Ayra Starr, Skillibeng, Sheen Sea, Naira Marley, Skepta, and Don […]