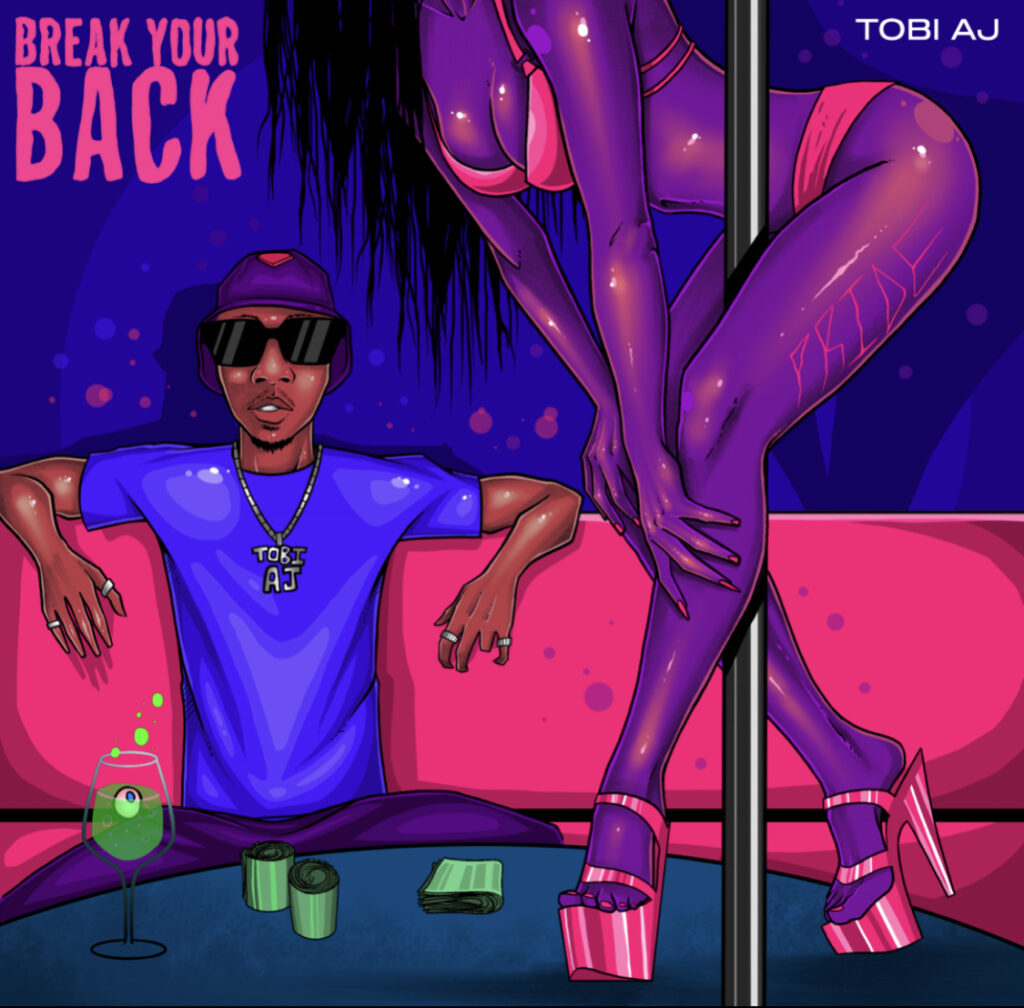 The budding starts off on a fast track and with this track cements his first strides in the competitive industry. The self-assured singer, song-writer and rapper began making music growing up in surulere, Lagos. His fusion of Afro pop, Dancehall and trap music is inspired by the boisterous music of Odunsi, Wizkid, Skillibeng and global […] 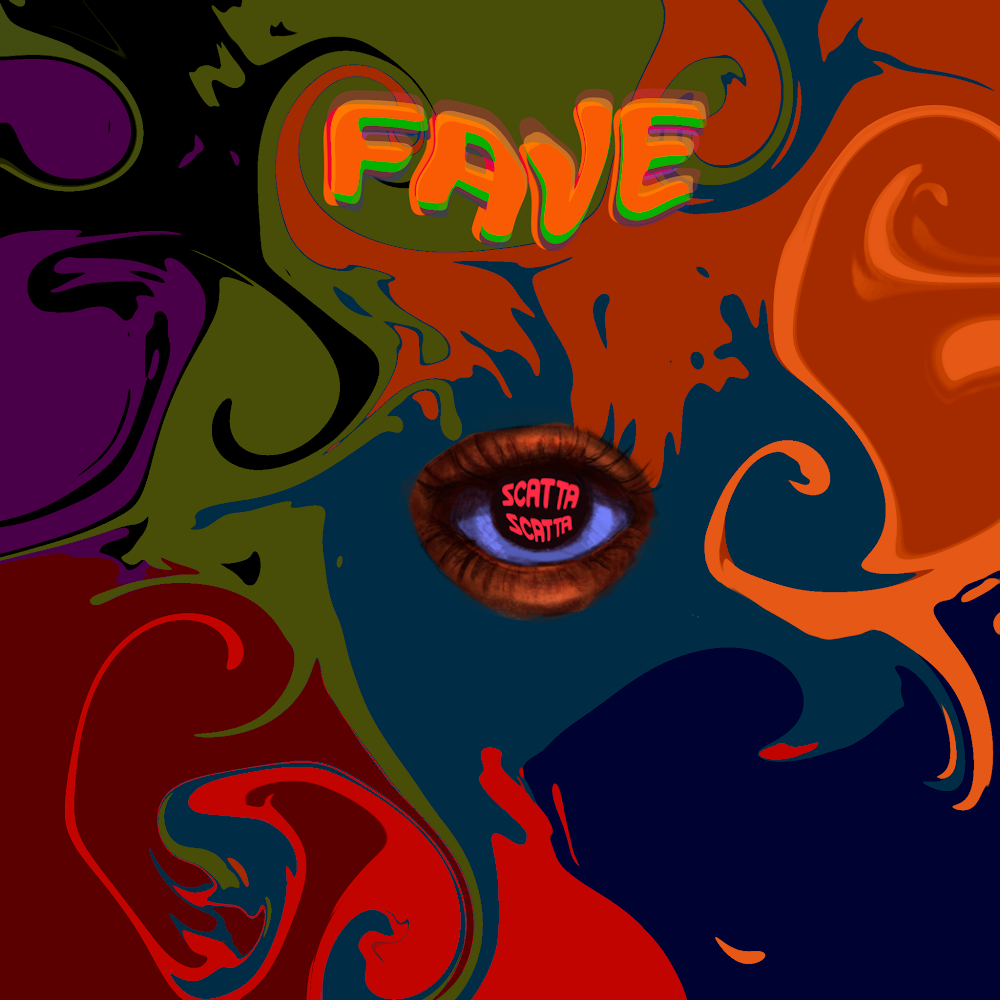