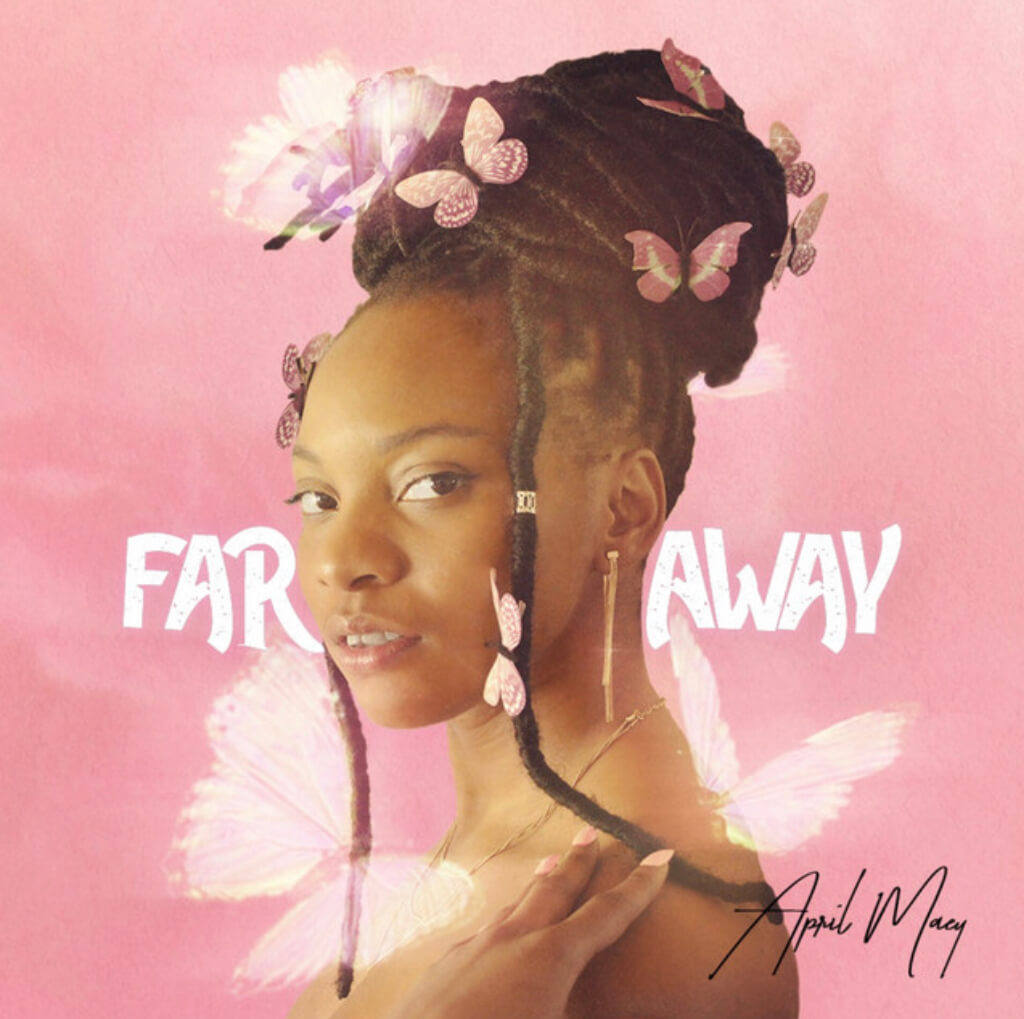 April Maey is back on scene with R&B single “Far Way” Since her debut EP when April utilized her range of melodies on her extended playlist April has been honing her craft. Her latest offering chronicles a love affair gone sour in a song titled “Far Away,” produced by Grammy-nominated producer Chopstix (Last,Last). “Far Away” […]