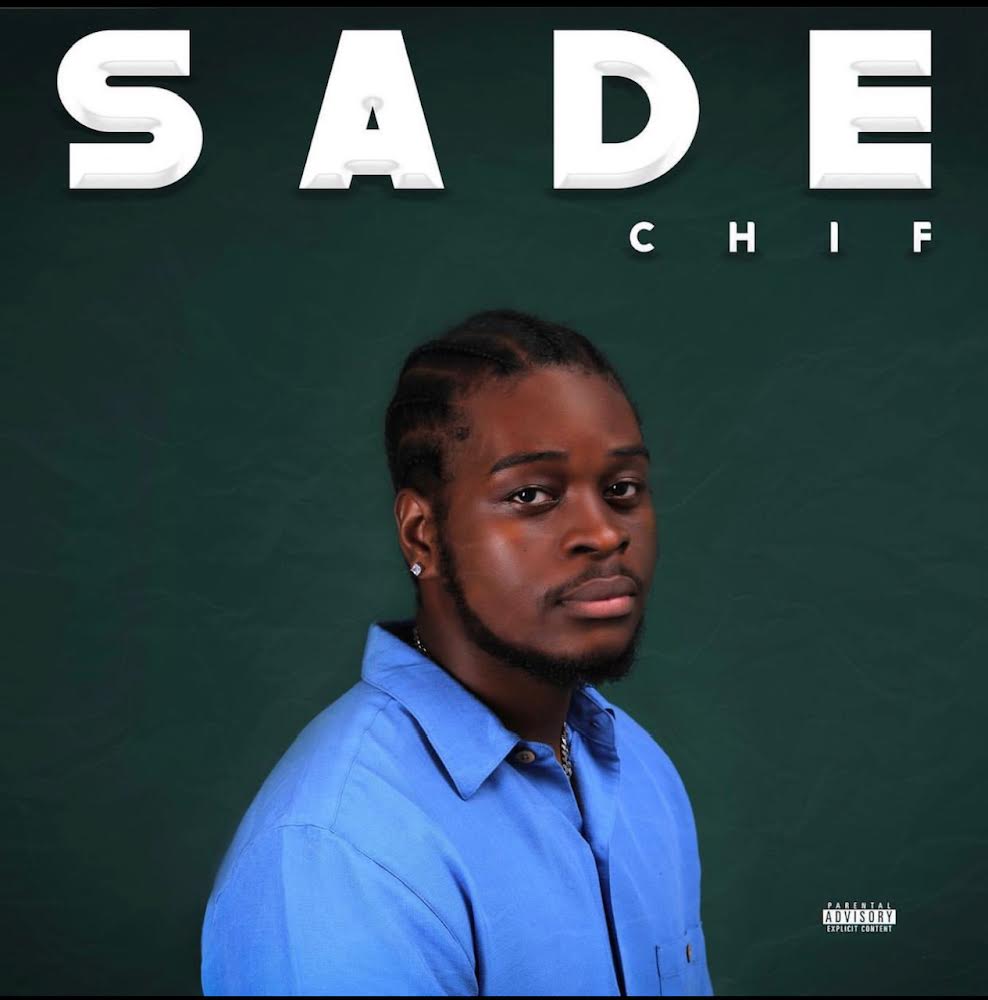 Afrobeats singer-songwriter CHIF does a romantic serenade with his new single; “Sade”. On Sade, CHIF shares his experience of what he considers love at first sight graciously with his lyrics. Featuring his smooth vocals, and groovy harmonies this one will have you in your feelings. Listen to it here. 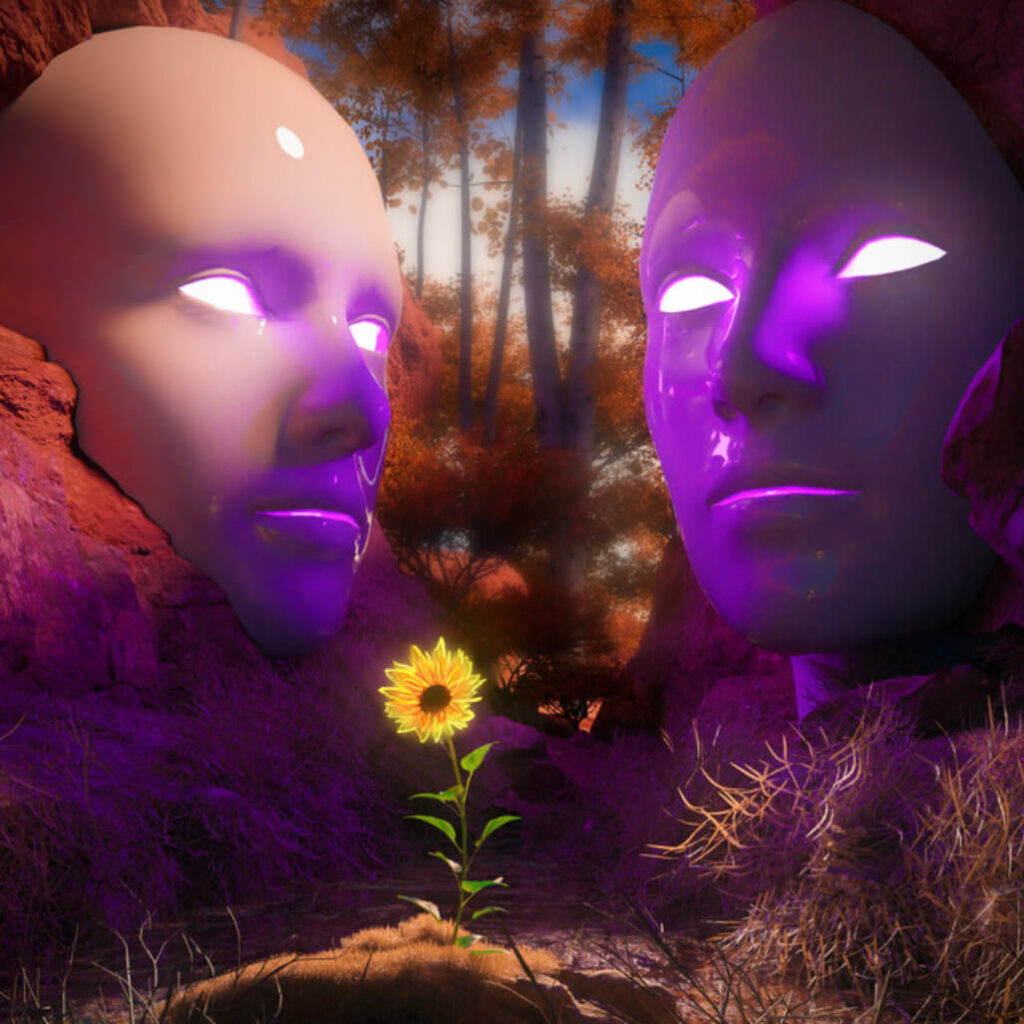 The gifted Malawian songstress Thandi Marie deals with deep rooted emotions on her new two-track single; “What I Should’ve Said”. Beautifully constructed both tracks on embody two aspects of the multitalented artiste, two sides of the same coin. On one song she expresses sentiment about certain circumstances and on the other she concludes to living […]

Weyinmi Teams Up With Leil For Remix; “Nobody Pass You” 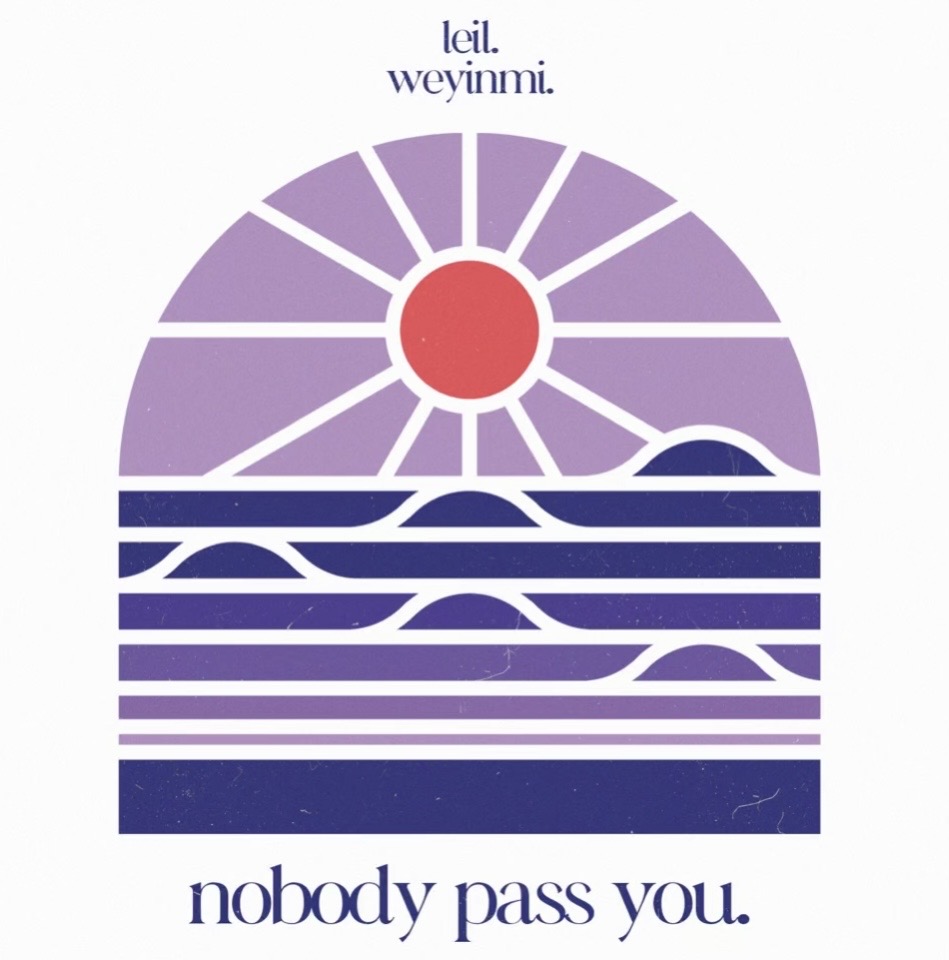 Hot on the heels of the initial single, Weyinmi partners with Dubai based Moroccan Artist, Leil, for remix of “Nobody Pass You”! The song describes an initial feeling of romance. Every note, chord and word intends to give that jiggy, elating feeling from the honeymoon phase of a relationship. Leil, singing mostly in arabic, brings […] 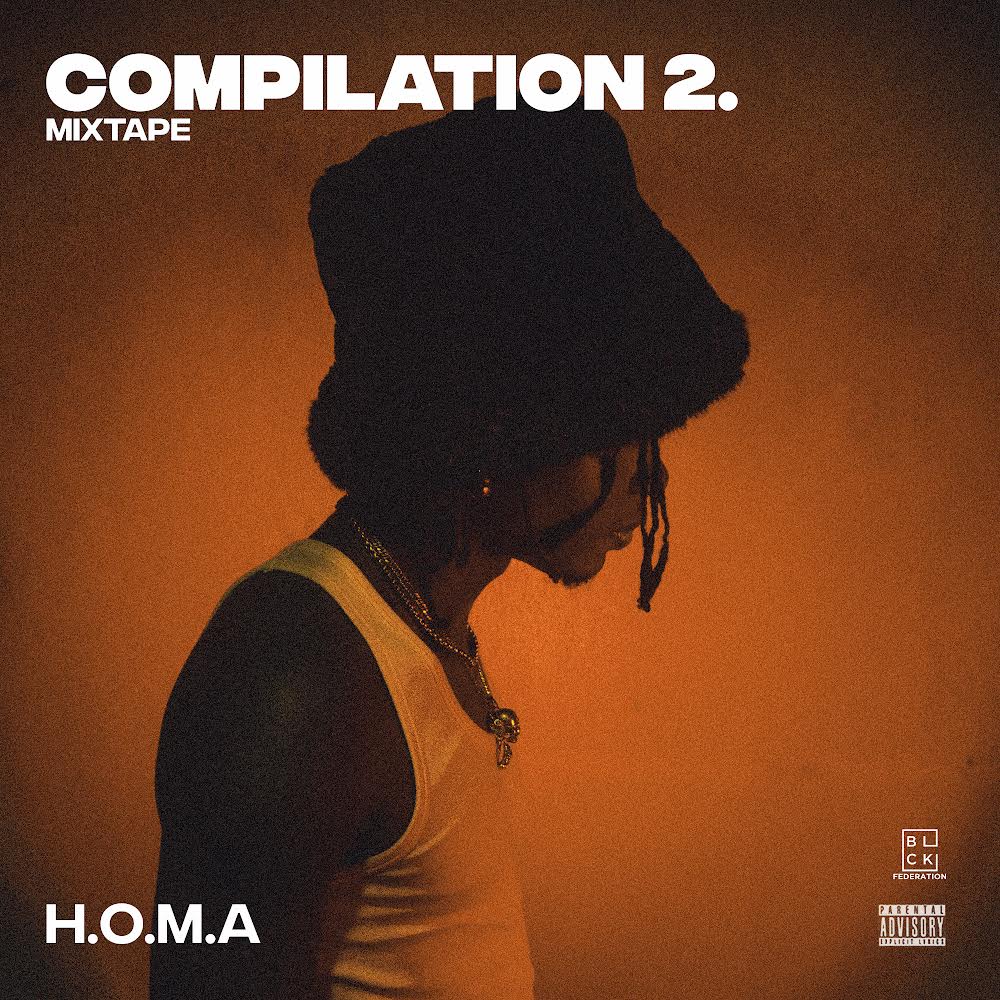 H.O.M.A’s Compilation 2 is a seven-track mixtape exploring sonics and topic matter. He sings about love on deep R&B, Pop, and diverse alternative tunes produced by Killer Producer, Clogz, and TNT baby (Tonee C).It’s clear how much H.O.M.A has grown since the release of Compilation 2. in 2019, especially in his ability to take different […]