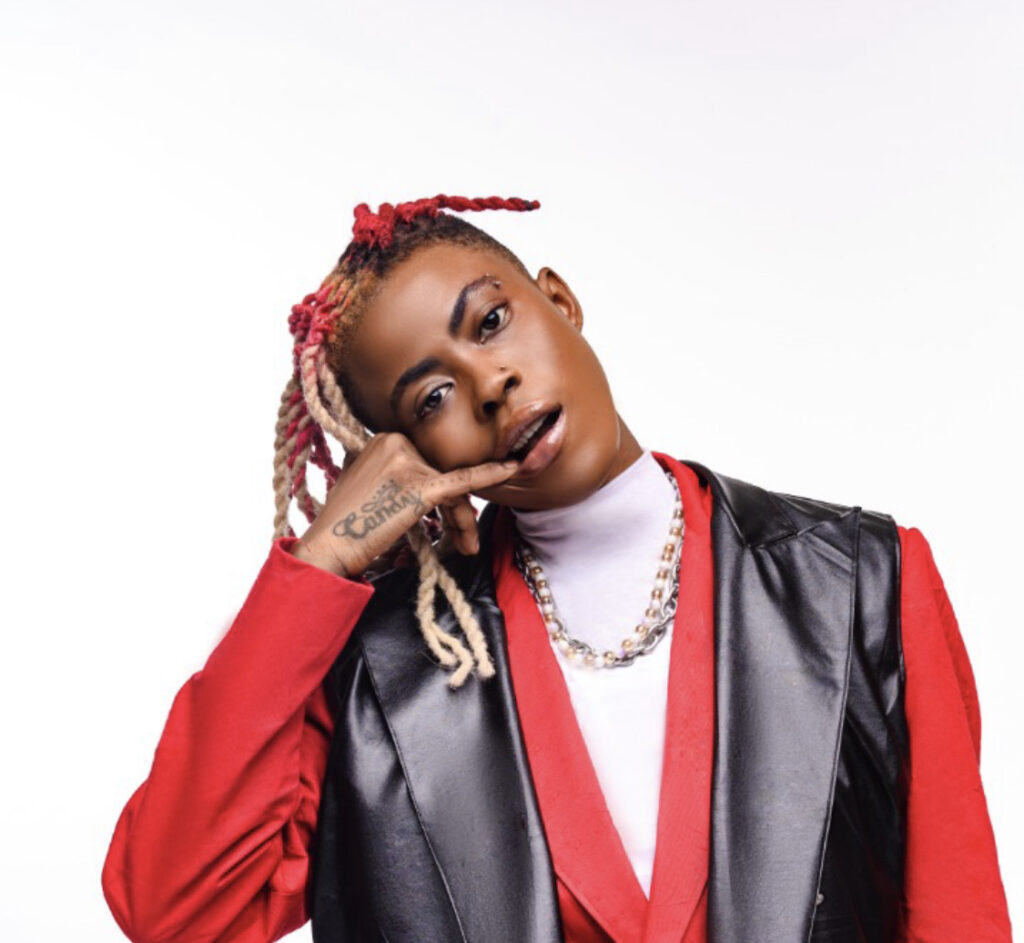 After a long run delivering several hits in the music scene, Candy Bleakz returns with the hot project; “Fire EP”. Her statement is very clear, and the times finally right to let the word hear her projected outward with the release of this project. The 6-track project is a blend of distinct, vibrant sounds that […]

Afropop producer, singer/songwriter and playboy Moore DH hits the scene with a flaming new summer jam, ‘WAP’. Teaming up with the general himself; Blaqbonez, the pair go on a white hot rampage describing in clear rap and a flawless flow what it takes to attract and keep women. A very relatable tale, it’s one that’s […] 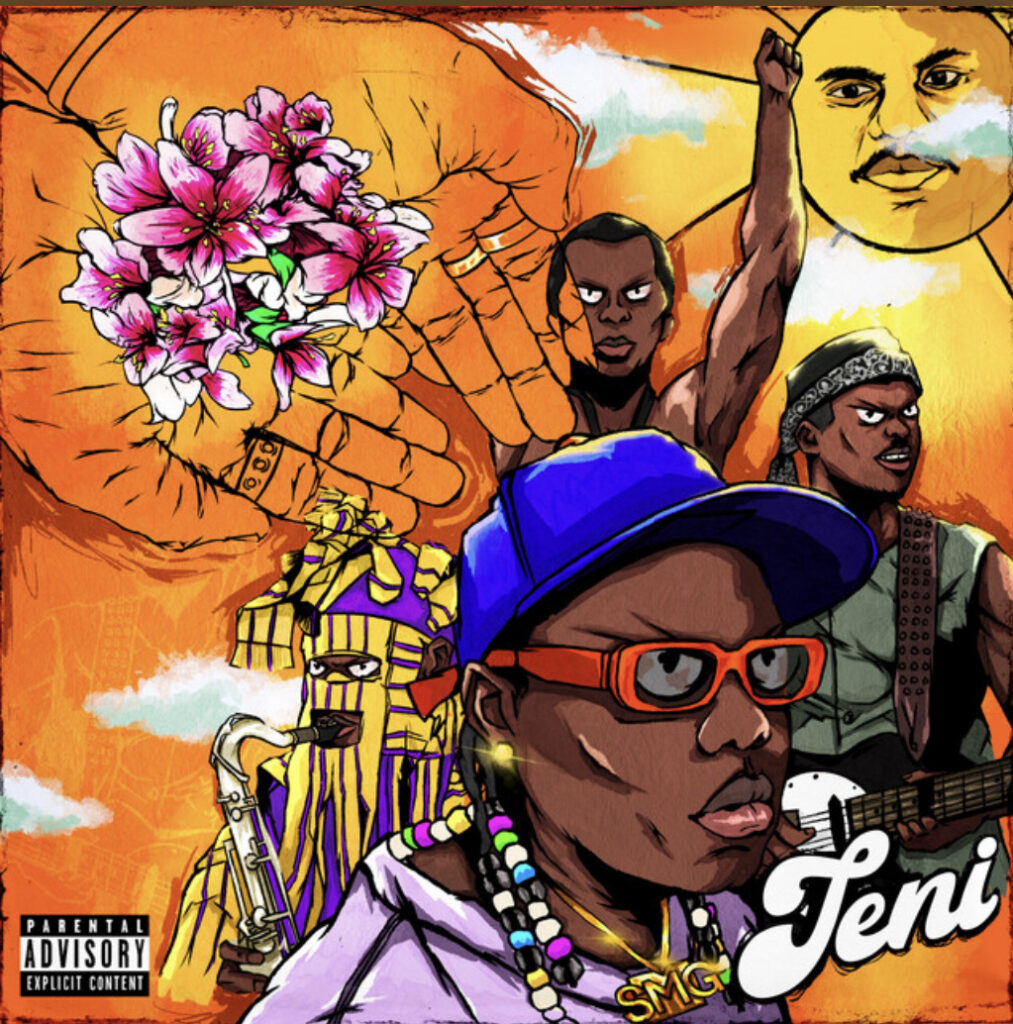 Teni the entertainer just dropped two bangers to jump-start Summer. She has just released two official singles off her forthcoming sophomore album, “Little” and “Legendary”. Produced by Big Fish, “Little” is an up-beat summer tune, while “Legendary”, produced by Chillz, is a self aware and aspirational themed record. To complement the release, Teni also put […] 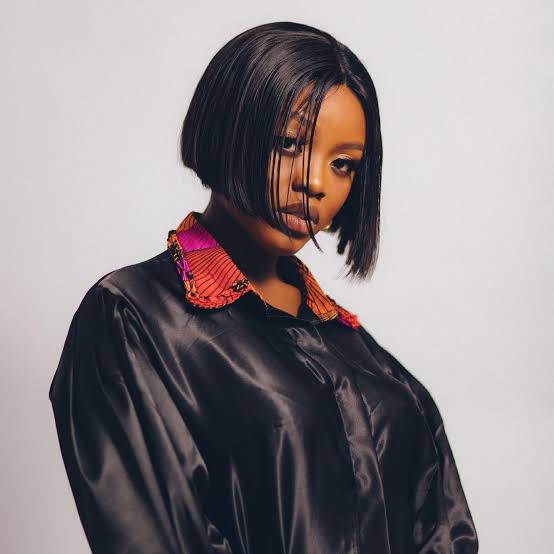 Ghanaian songbird, Gyakie has premiered the sultry visual to her latest single “Something”. Directed by Ghanaian cinematographer, Andy Madjitey, the delectable songbird, Gyakie matches the song’s stimulating content and captivating melody with a showcase of her limitless artistic depth in the visual that is now touted to be her best music video yet. ‘Something’ has […]