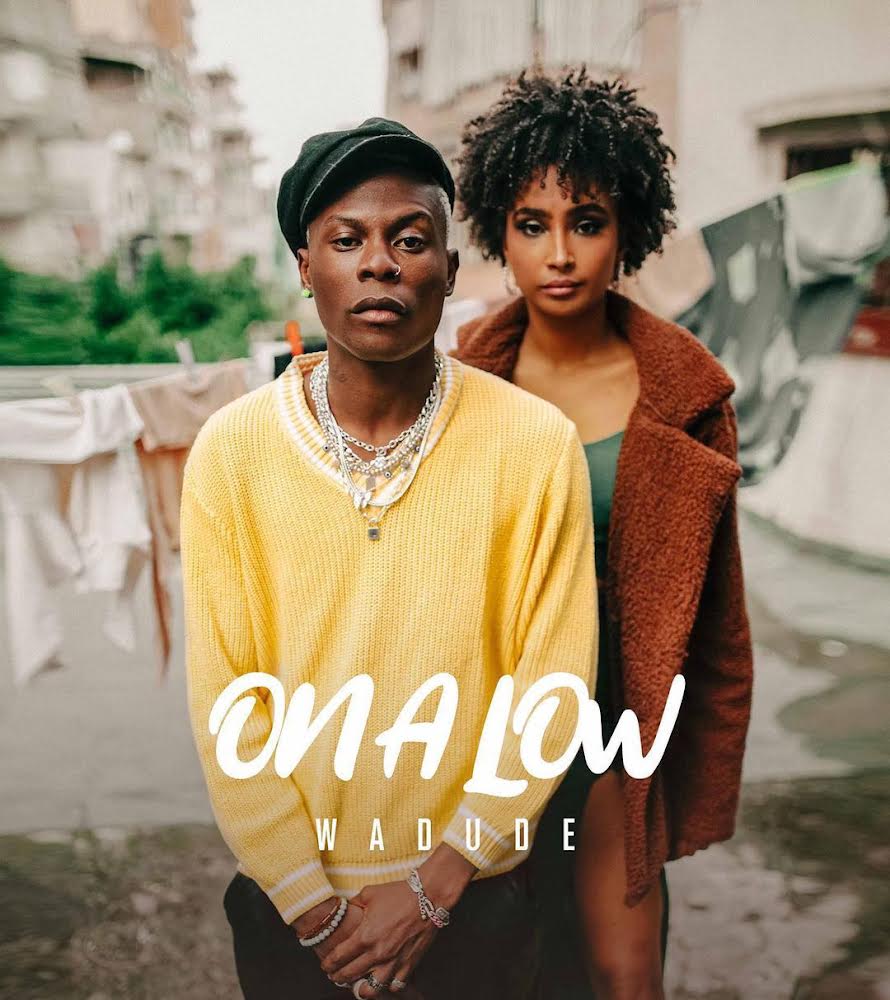 Slaughterhouse music front man Wadude has released a new single, “On A Low”. Listen to it here. The artiste’s first single since his 2021 release of Zanzibar, “On A Low” , was produced by Spaceboy Mercury . Wadude has gained prominence in the East African region with his previous single “Zanzibar” has it has become highly accepted […] 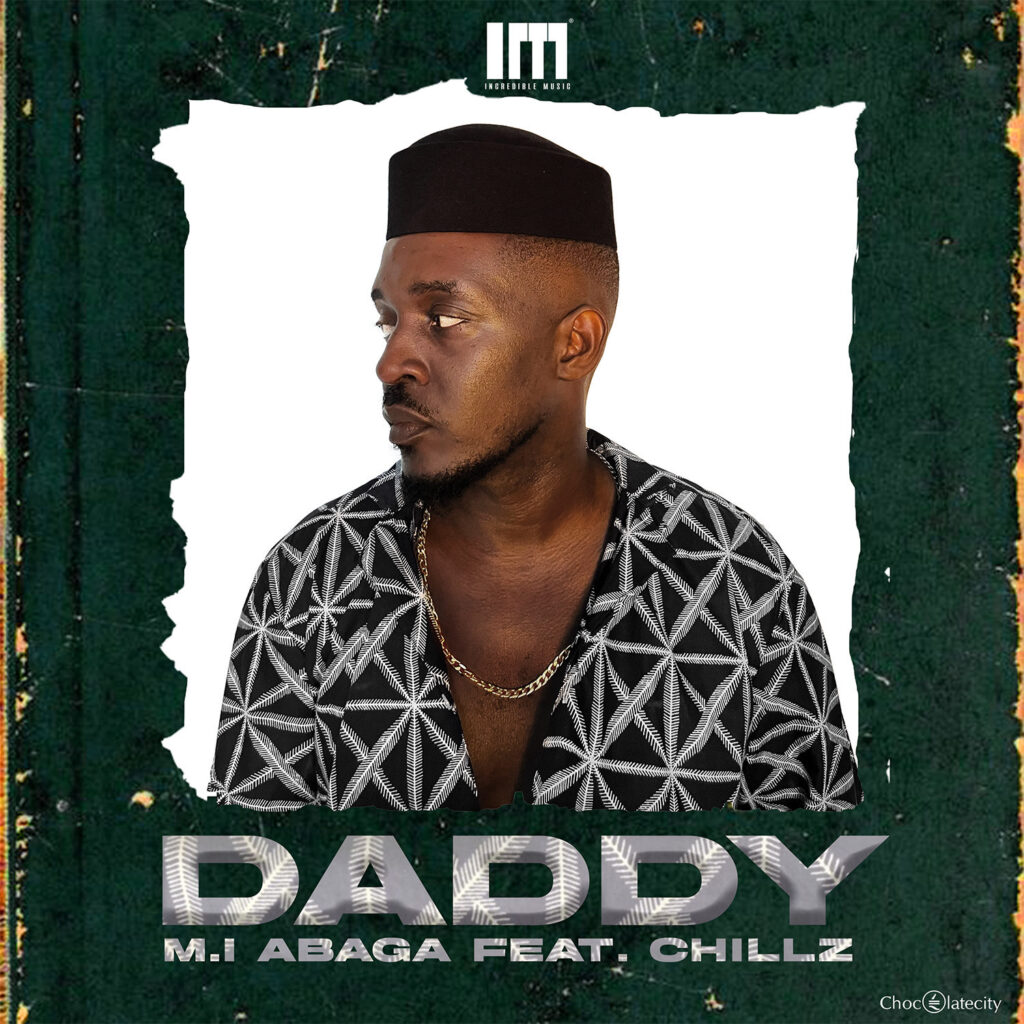 Africa’s finest hip-hop artist, M.I Abaga heralds an upcoming album with the teaser; “Daddy!” In this song, M.I Abaga blends his ever flawless rap flow with the classic mid-tempo rhythm to leave you bobbing your head. Accompanied by fellow collaborator Chillz the two create an exciting masterpiece. Listen to it here. 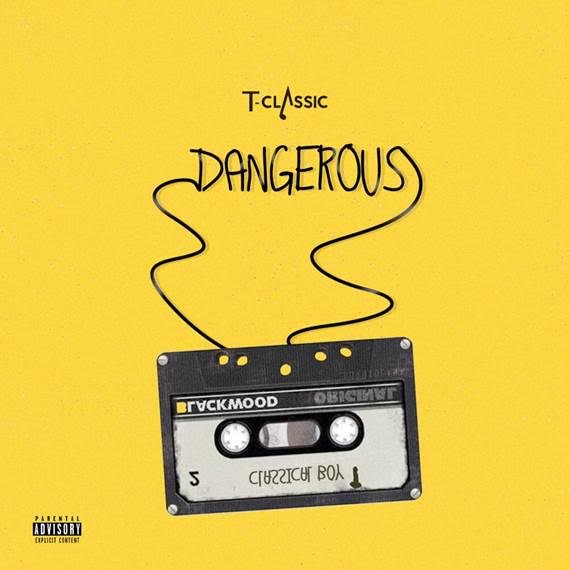 Afropop sensation, T-Classic premieres his first single for the year titled “Dangerous”. The track is a follow-up to his previous releases which saw T-Classic enjoy a different flow to his usual style and creativity in music. The eponymous track also acts as a teaser for a sequence of releases that highlight the growth of the […]