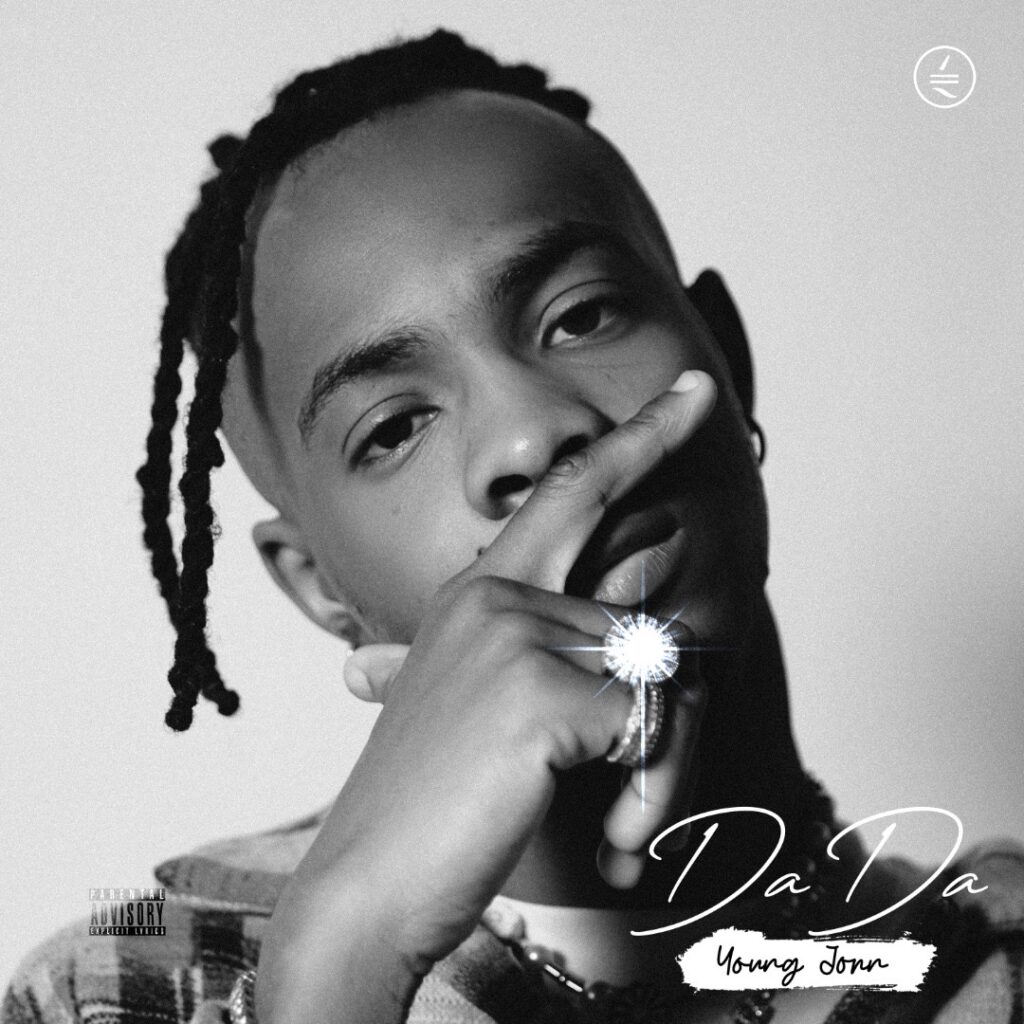 Every music buff must have heard the ringing of “Young Jonn the wicked producer” in their ears from songs that formed the bedrock of Nigerian classics. The musical savant who’s been reincarnated since his signing with Chocolate City, says “Dada is an open expression of my artistry and how I can make so much beautiful […] 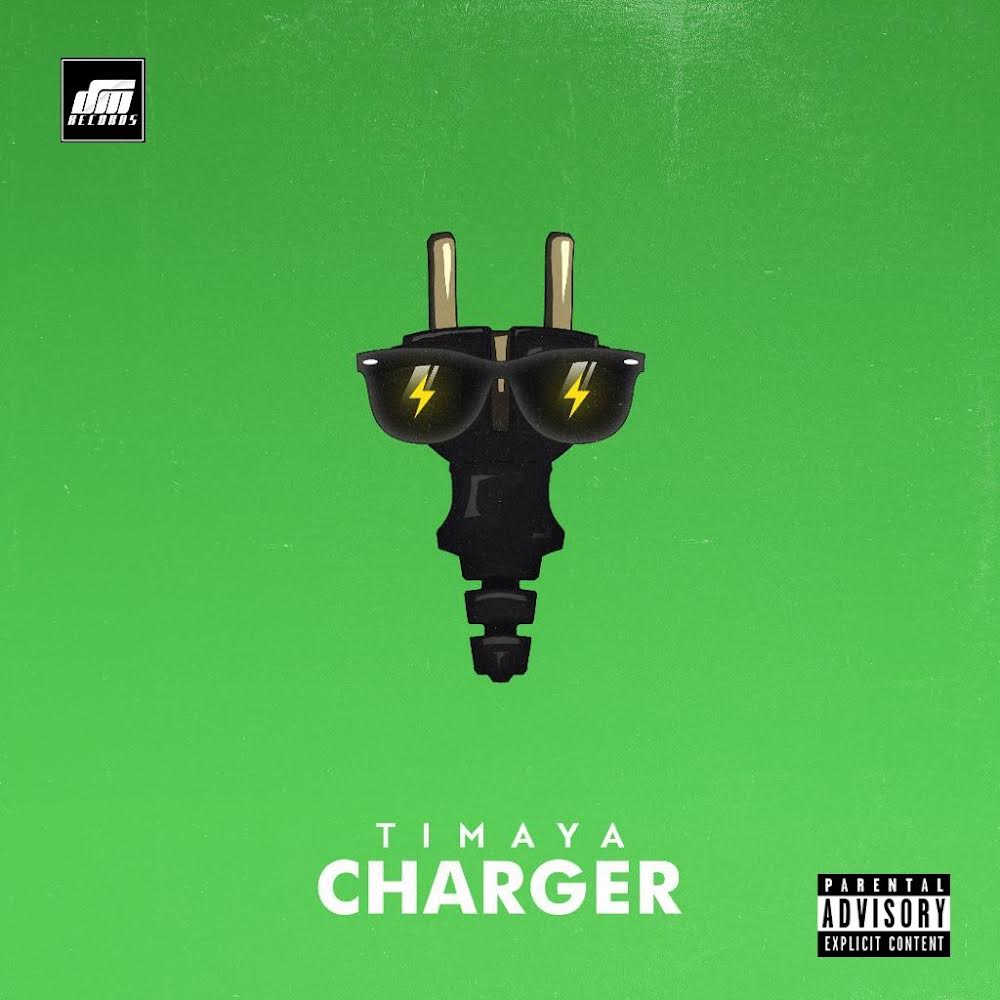 Superstar artiste Timaya is intent on reclaiming the throne with back-to-back smash hit singles as he releases yet another hit single titled; “Charger”. This comes on the heels of his recently released 2022 debut inspirational single, ‘No Pressure,’ which is currently enjoying massive airplay. Produced by Nigerian Amapiano powerhouse duo, Smeez & D3an, ‘Charger’ just […]