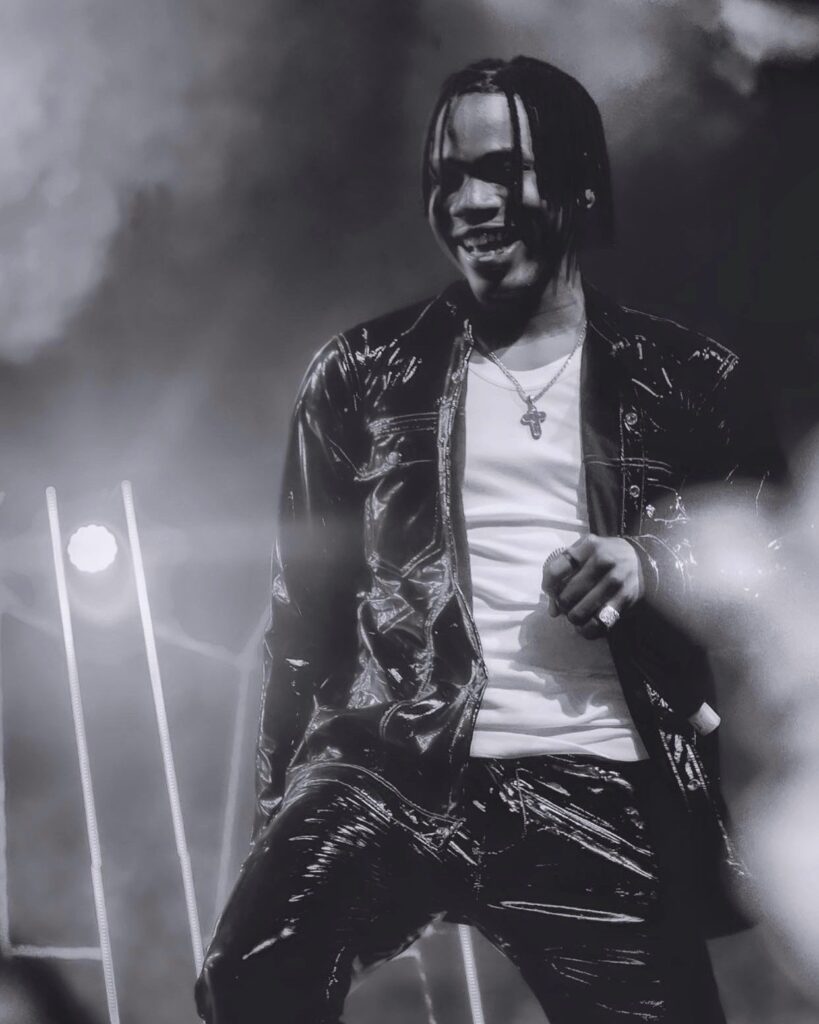 Flash also known as Flash Worldwide is a Nigerian-born performer and songwriter who graced the music scene in 2016 with a unique blend of sound and distinctive vocals which we first heard when he was featured by popular producer “Sarz” on the song “Get up”. The song which also features DJ Tunez progressed to become […] 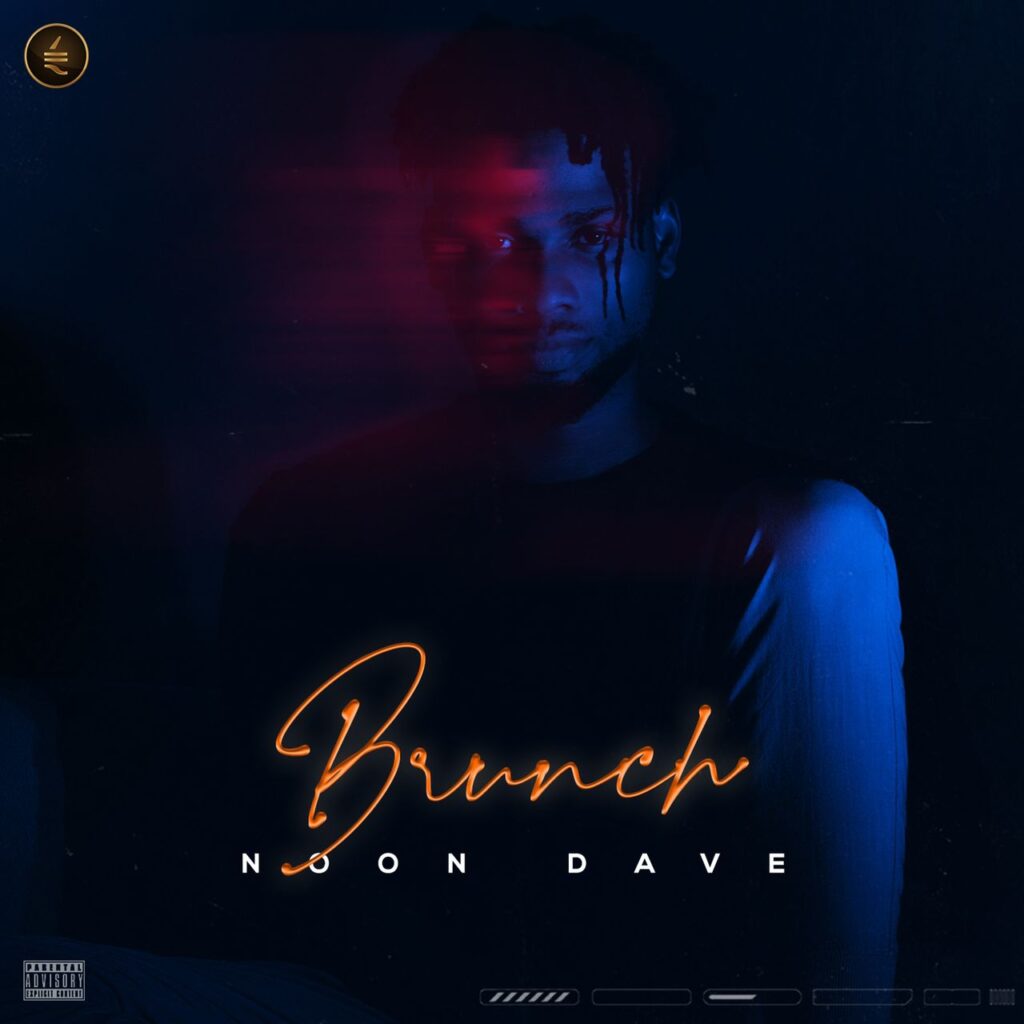 Newly unveiled chocolate city act Noon Dave debuts with his love themed single “Brunch”. Noon Dave taps into his songwriting inspiration from a diverse exposure of soaking up elements of soul, R&B, pop and of course Afrobeats to create a unique sound. Noon Dave is carving his own niche in the music scene by creating […] 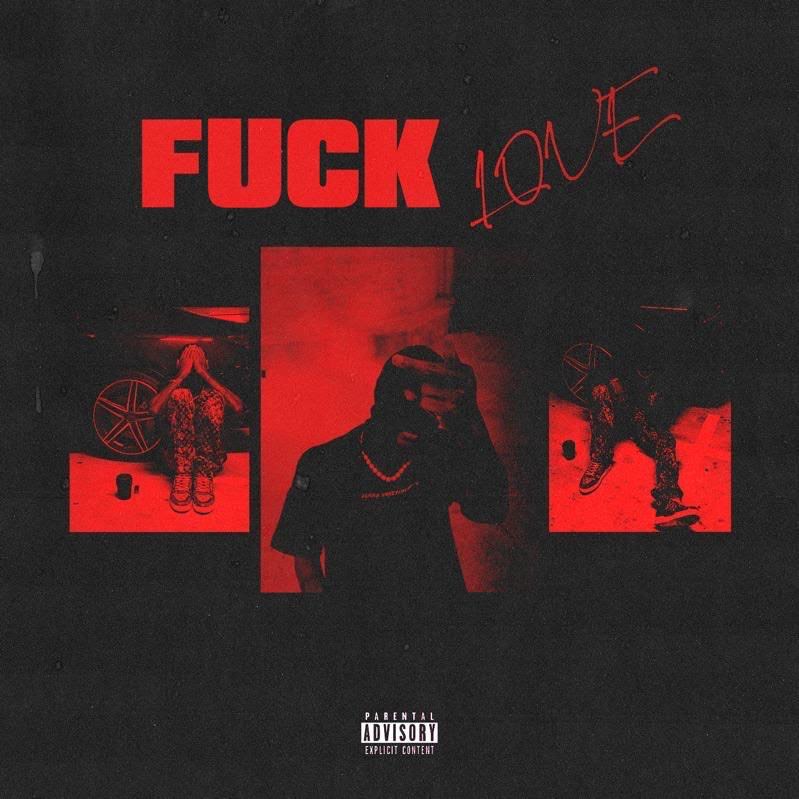 After gaining recognition in the Nigerian rap scene, after the release of his Ep “Fought Brokeness To Be Rich”, with the debut single “FBTBR” featuring Blaqbonez & Bixckie, talented Legendary is back another brand new single titled ‘FUCK LOVE’ Legendary expresses himself through his music. “Fuck Love” is a mid tempo song that describes Legend’s […] 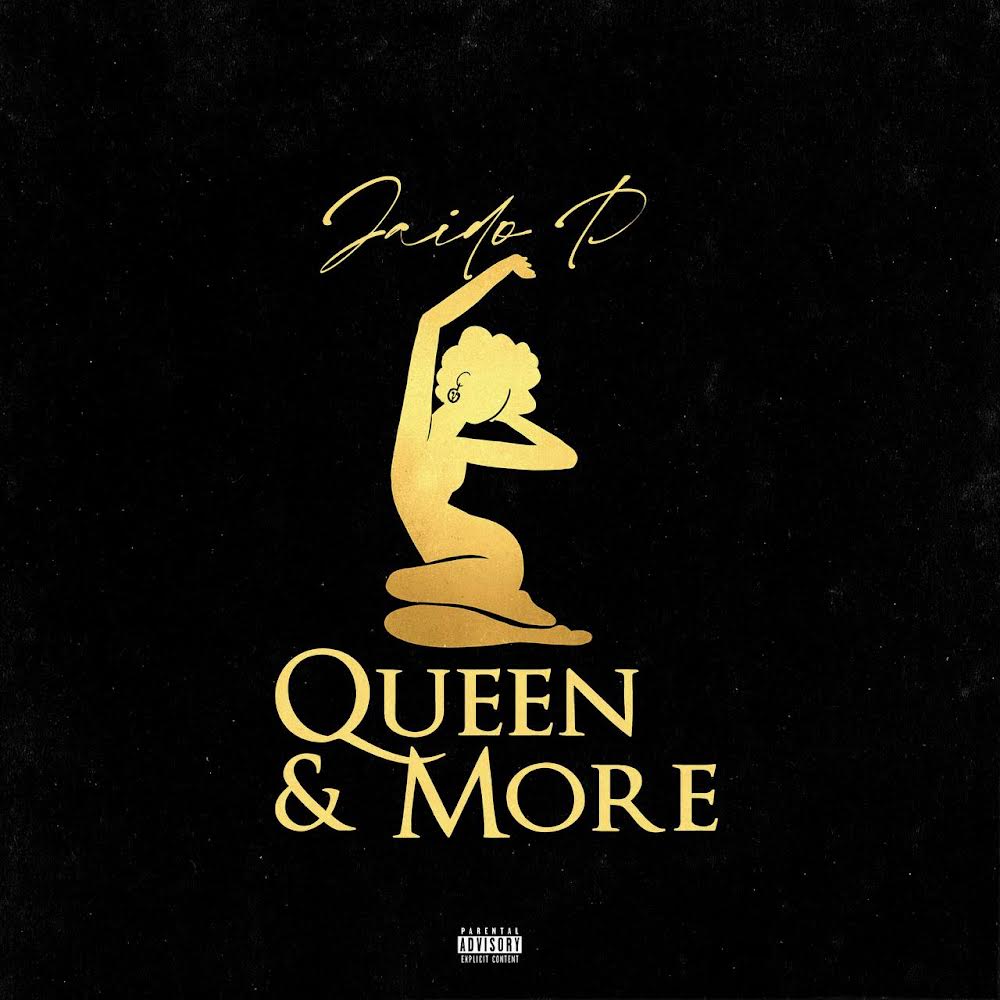 After gaining increased popularity since his hit single with Olamide, Jaido P is back on “Queen and More” to broaden his musical palette. Produced by artiste and producer, Soundz, the song is Shopla’s fusion of self-genre, Lambrap and Amapiano. This single is targeted at ladies from all walks of life, embracing their careers, sexuality and […]