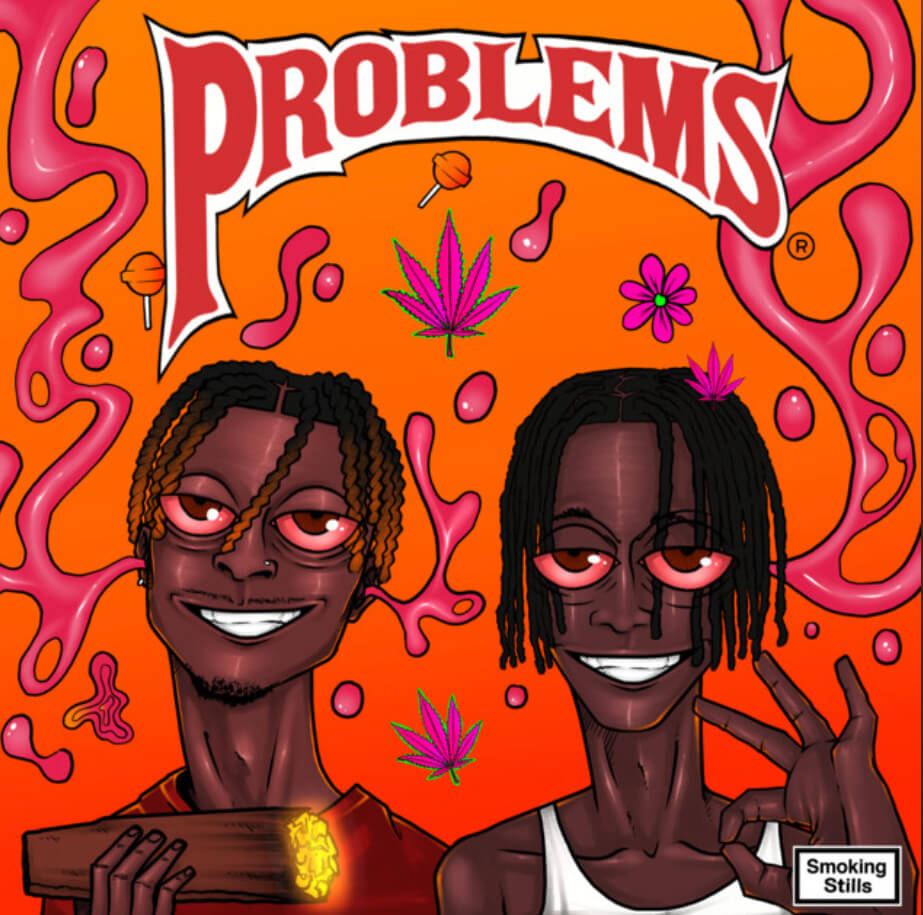 Considering the phenomenal year both Inart & Lil 5ive have had, it’s no surprise they partnered up for a club banger! “Problems” is a 3 minute monster anthem packed with dynamic flows and a wealth of lyrical content on an eccentric beat, all executed to perfection. The exciting track is produced by Daniel Bliss who’s […] 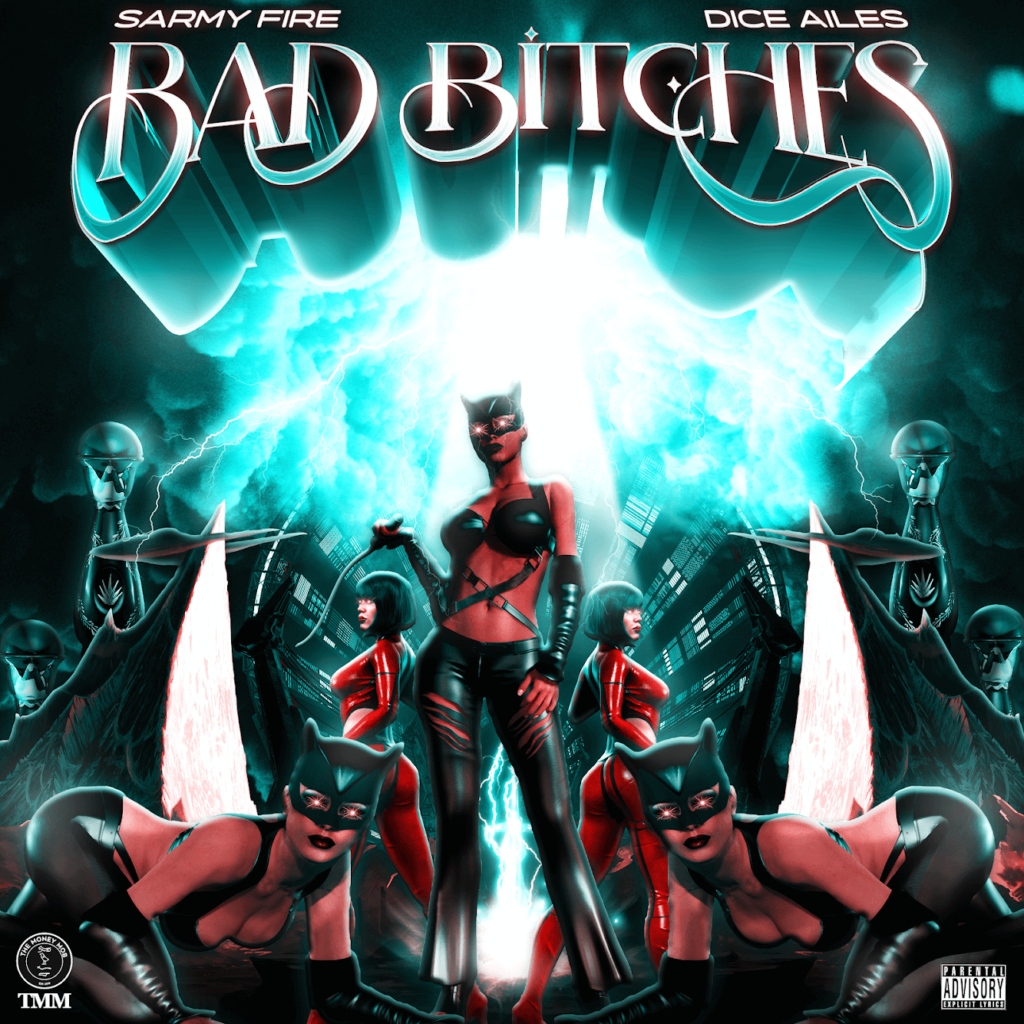 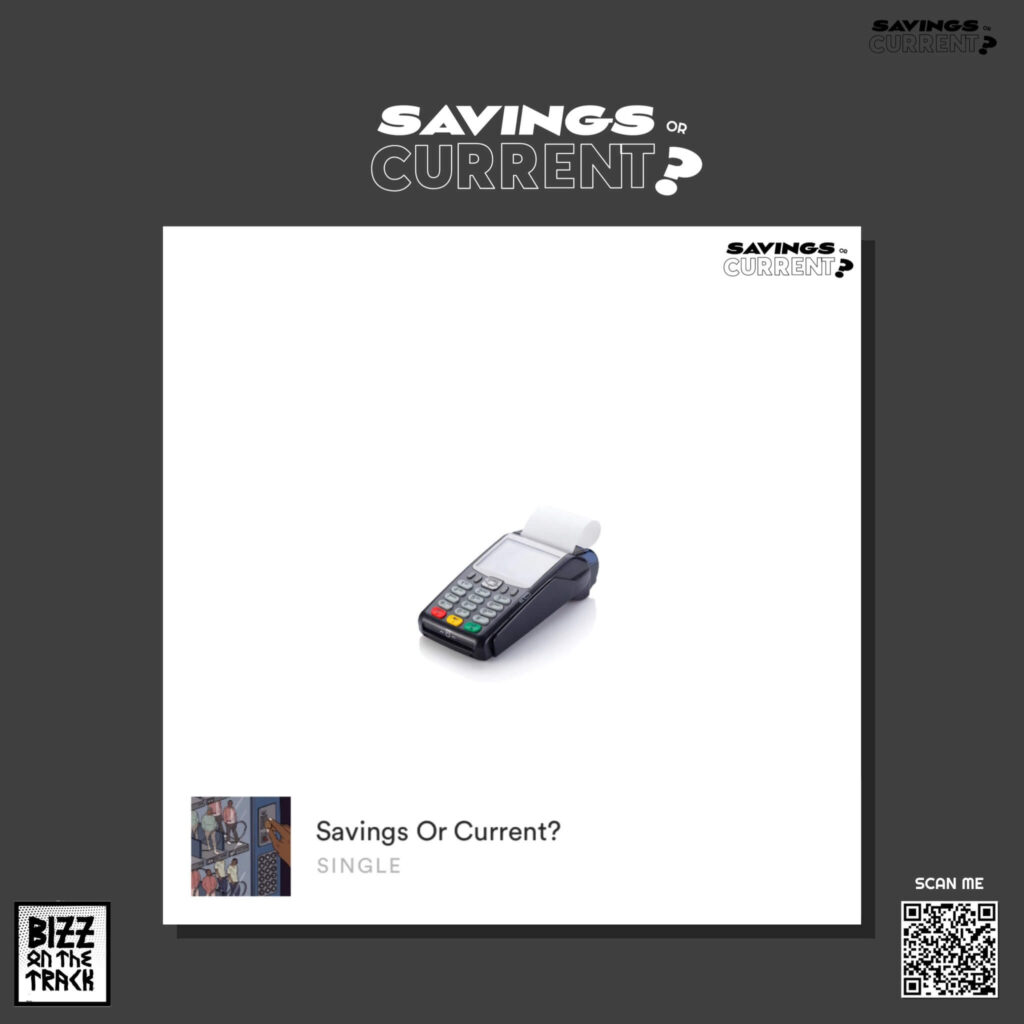 Bizzonthetrack drops a hot single off his second studio album CanaBizzandTrips, “Savings or Current” is out of this world! The songwriter, producer and all round artiste has been churning out music for years, starting off with rap he careened to singing with his debut album; “Limbo” in 2017 and it’s been up ever since. Savings […] 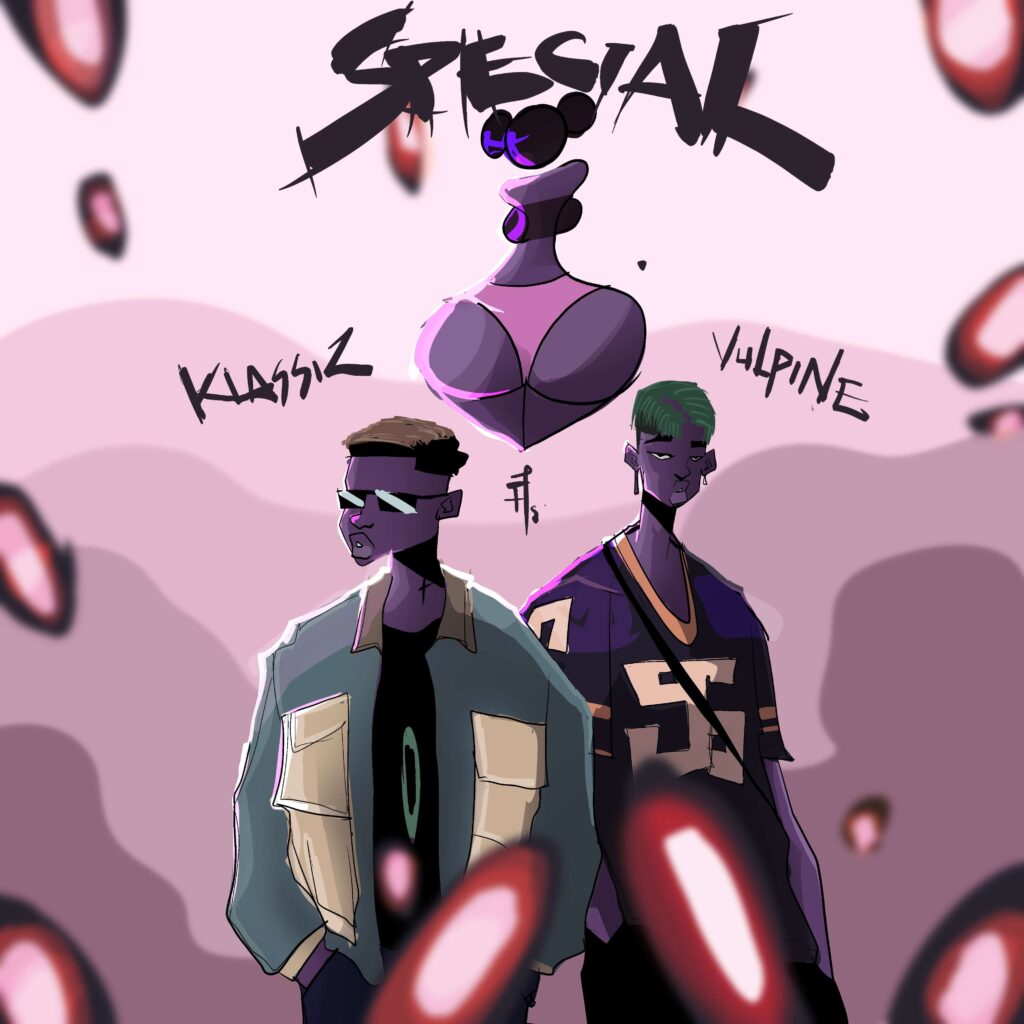 Klassic features Vulpine on another December serenade, “Special”. Afrobeat artiste Klassic mostly remembered for the track ‘See Finish’ featuring Mohbad in 2020, returns with white hot new material. The Nigerian singer-songwriter combines vibrant afrobeats and R&B melodies into, ‘Special’. The song speaks about love in its most vulnerable form with the amazing vocalist Vulpine and […]