Dan Drizzy returns with another heated banger “10K Girls”. The talented artiste has a strong musical background with ties specifically to Nigerian highlife. Added to that is a stretch in Ghana, Dan Drizzy’s rhythmic palette is incredibly diverse. Ending last year on the high with debut EP “Business With God”, the emerging afro-pop act looks […] 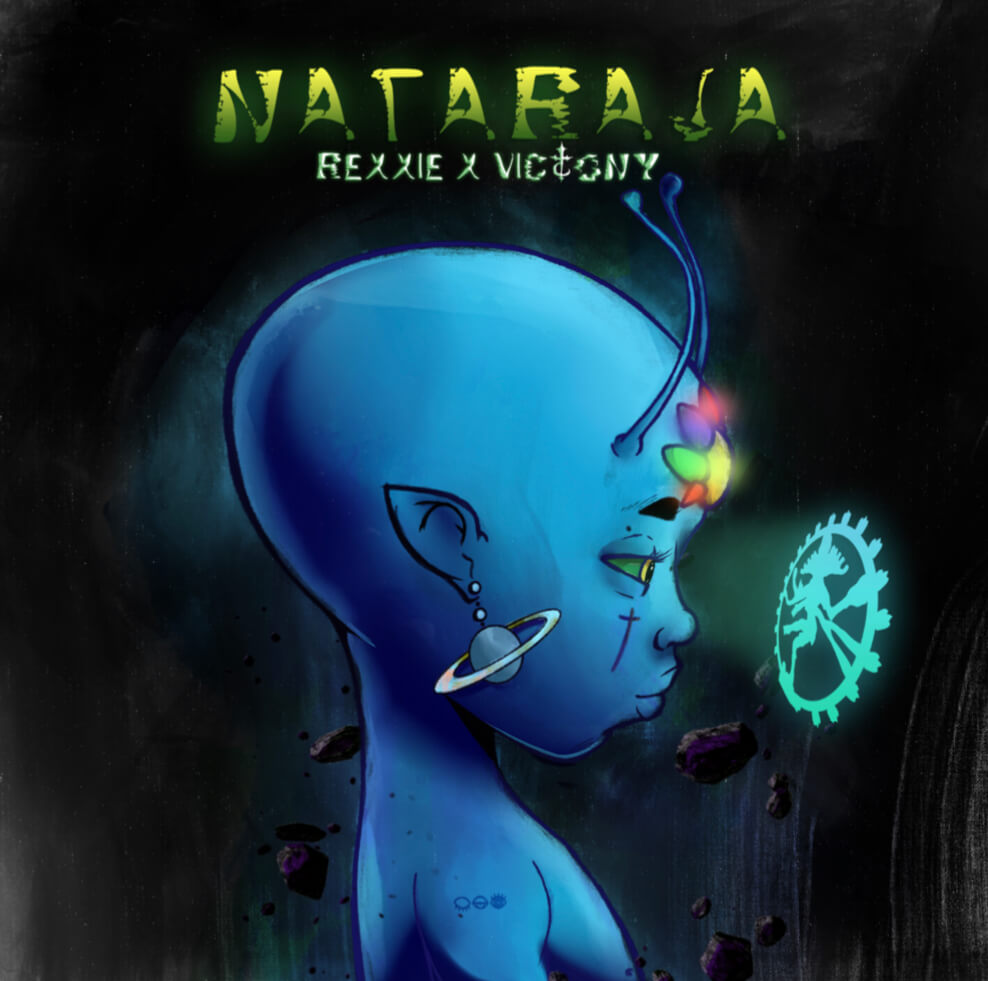 Grammy winner and renowned artist Rexxie and the Outlaw King Victony pair up to create a timeless dance EP ‘Nataraja’. 2021 with it’s many twists so far, saw the young star Victony draw from both good and bad in his ‘Dark Times’ project. Not long after, he featured on Mayorkun’s sophomore album, delivering the hit […] 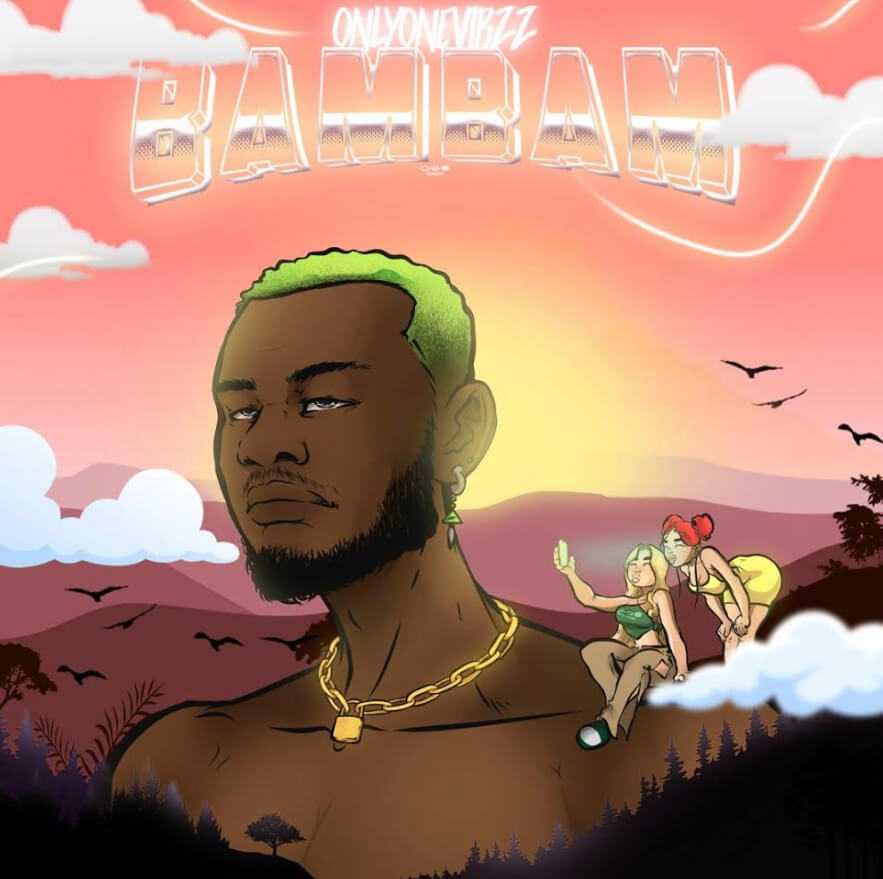 Onlyonevibezz wraps up the year with his highly anticipated single “BamBam”. Dedicated to ladies across the world and beyond, the catchy record produced by Ktizoproduction is a perfect infusion of dancehall to the traditional Afro sounds, creating a hybrid Afro-fusion track for the new generation. Onlyonevibezz growth has skyrocketed in 2021 with the  successful release of […] 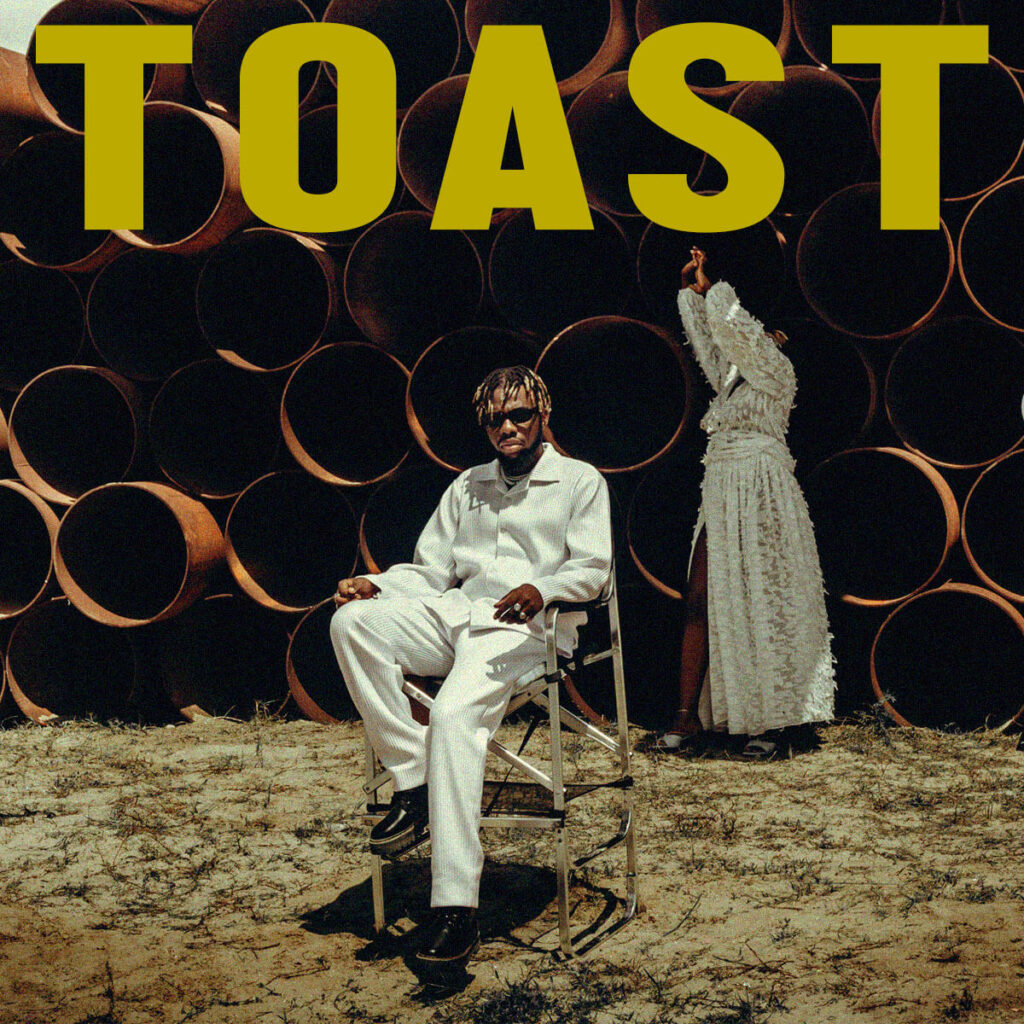 Alternative soul artiste song writer and performer, MisterKay finally released the much anticipated single, “Toast”. He’s come a long way from strumming guitar strings in secondary school to his current climb to stardom. MisterKay, also known for experimenting across genres has garnered over 300,000 streams across platforms since his debut “Rise to Fame” EP. His […]