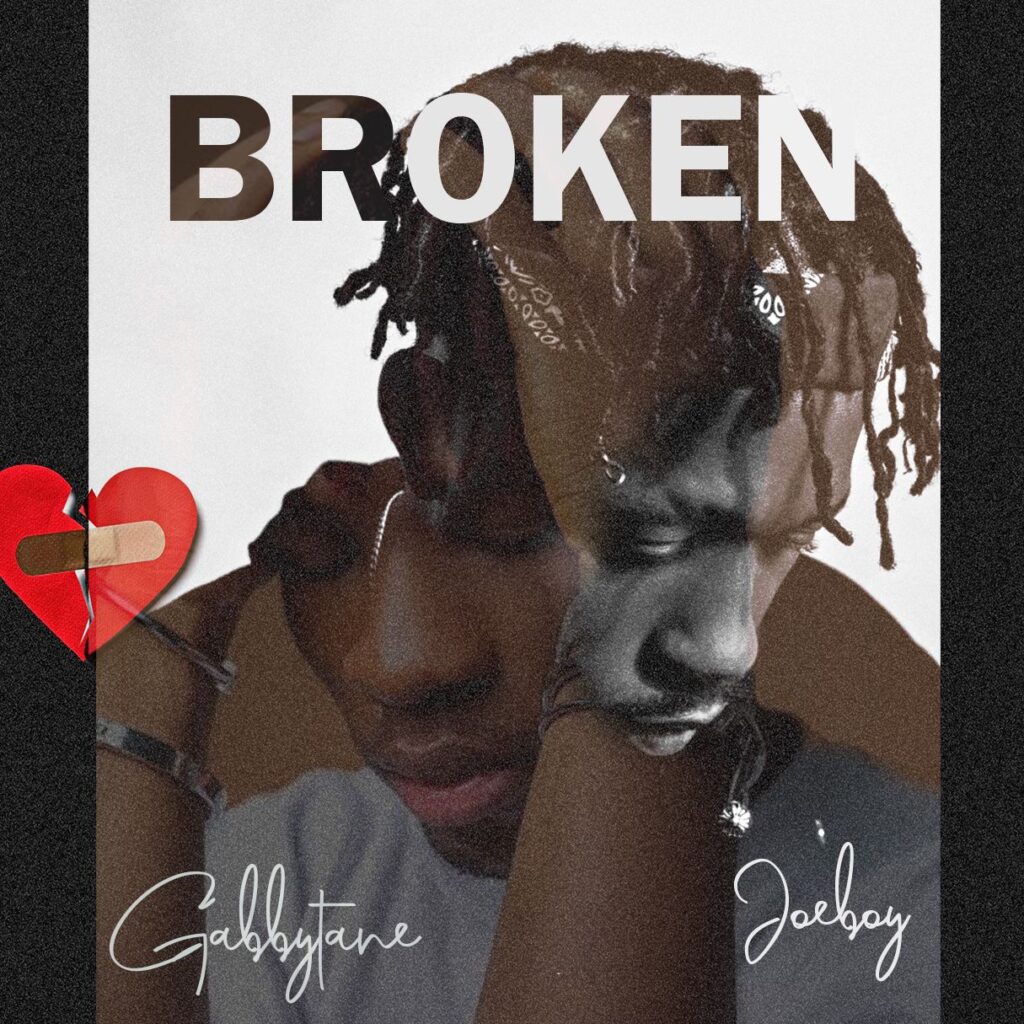 Singer and songwriter GabbyTane drops another heated banger, “Broken”. After the success of his debut single, GabbyTane delivers an even richer performance on “Broken”. Currently signed to AR Worldwide Music, he expresses in melodious vocals his heartache and distress he’d endured in a toxic relationship. The track features afropop artiste Joeboy and was produced by […] 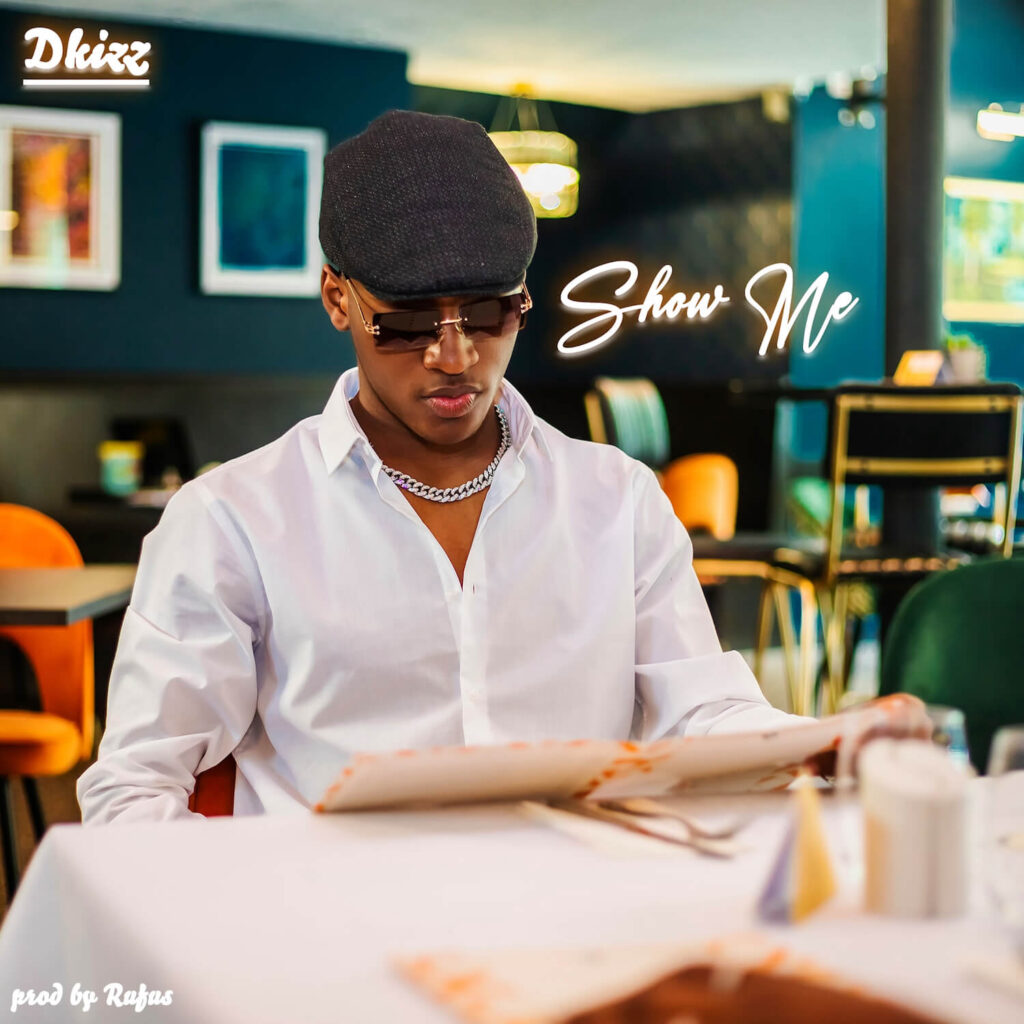 Nigerian UK singer and songwriter Dkizz drops his first official release; “Show Me”! Blessed with a wealthy musical background, he has released a couple of singles and collaborated with a few rising artists that sparked the attention of some industry heavy-weight which then made him take a break to perfect his craft. Dkizz is finally […]