In the competitive pool of new music churned out on a weekly basis, our editors bring to you the first installation of our weekly guide to new music Fridays. The Guide will feature ratings and reviews of songs and projects that were released during the course of the week. It’ll hone in on must-listens, sleeper […] 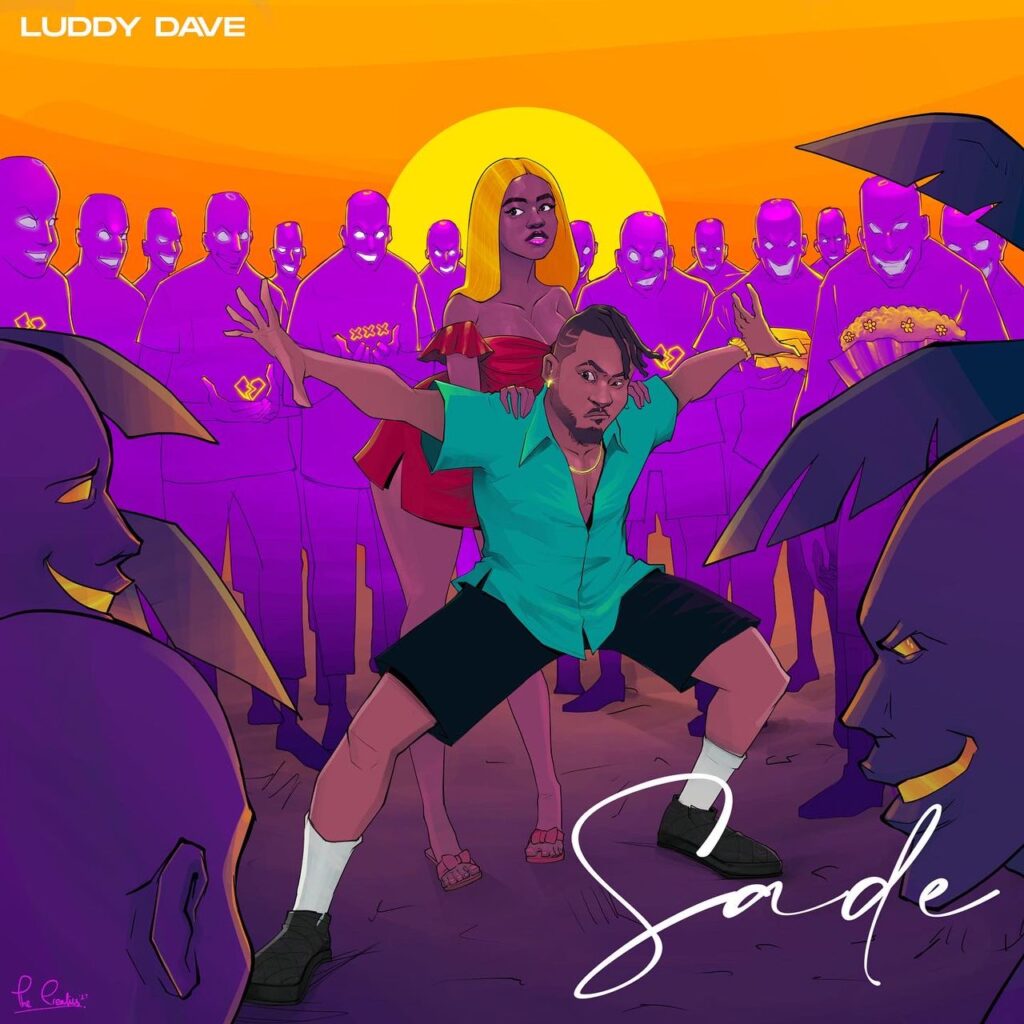 Fresh off the resounding success of his debut release “Smile”, which received over 1 million streams in 3 months, Luddy Dave’s latest effort is soft spoken, romantic, and deliberate. On his third single of 2021— “Sade”, he croons to his muse over expertly produced beats as he swears to protect her.  As Luddy Dave catches […] 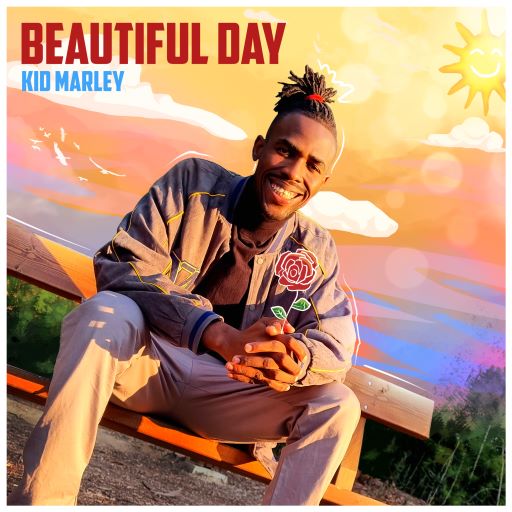 Kid Marley returns with a mid-tempo track “Beautiful Day” off his forthcoming album “Grown”. The singer describes Beautiful Day as an ode to new beginnings, to the popular saying “Joy cometh in the morning”. Beautiful Day is produced by ace producer, Osinachi Nwaneri. The anthem encapsulates the energy of the delivery as he declares despite […]