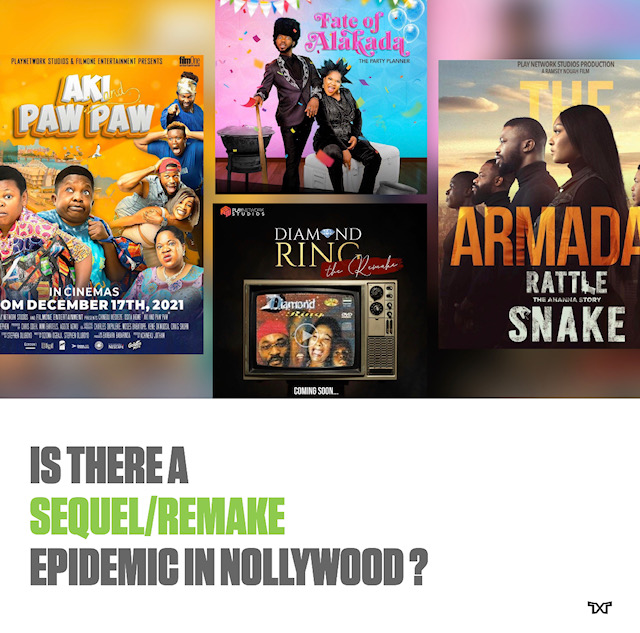 There has been a shift or a new trend in film industries all over the world with the influx of remakes and reboots that have debuted in cinemas in the past few years. The disconnect between Nollywood filmmakers and their audience is even more palpable now with their adherence to the worldwide phenomenon. How do […] 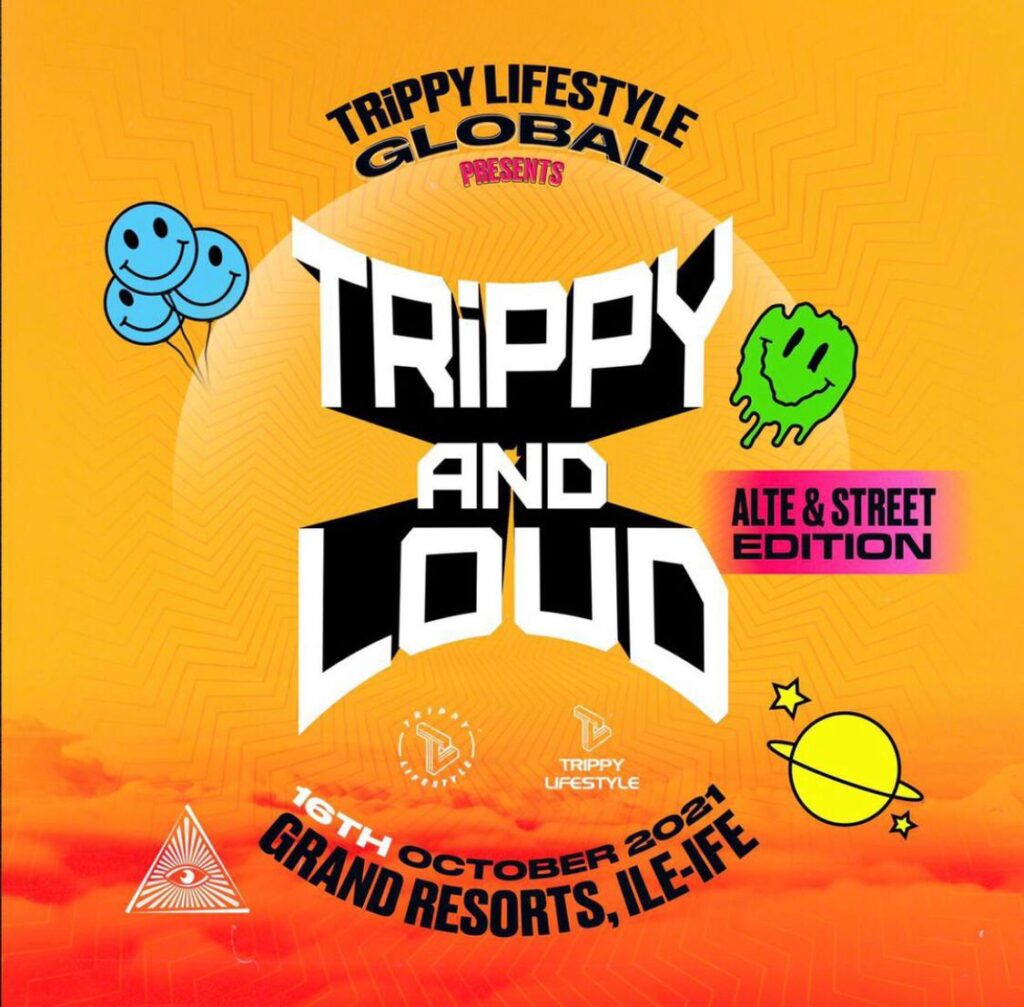 It’s Sunday, 17th October 2021. It’s also 5am and the Ile Ife Grand Resort is tainted. Scenes from the night before send tremors through the chill morning air while song birds snuggle another hour. Sparse groups of partygoers walk off the last pints of alcohol from their colorful bodies— headed home to crash. Something huge […] 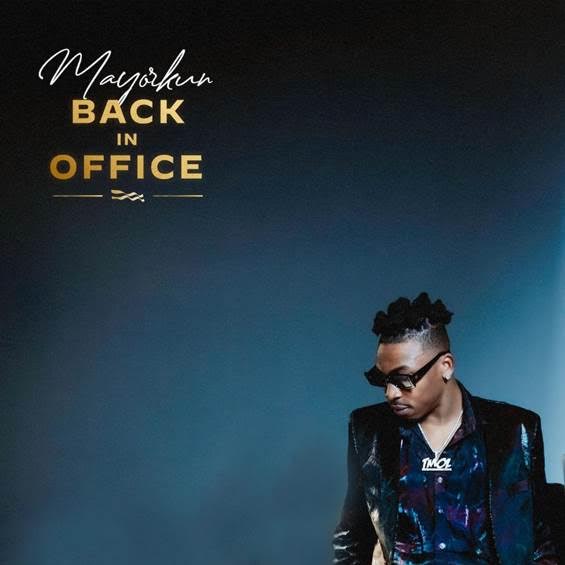 In the heat of high anticipation and excitement, the self-acclaimed Mayor of Lagos releases his long-awaited second studio album; ‘Back In Office’! Released in October to coincide with Nigeria’s independence month, ‘Back In Office’ continues with the theme of his 2018 debut album ‘The Mayor Of Lagos’. The artiste is back on his mayoral seat. […]