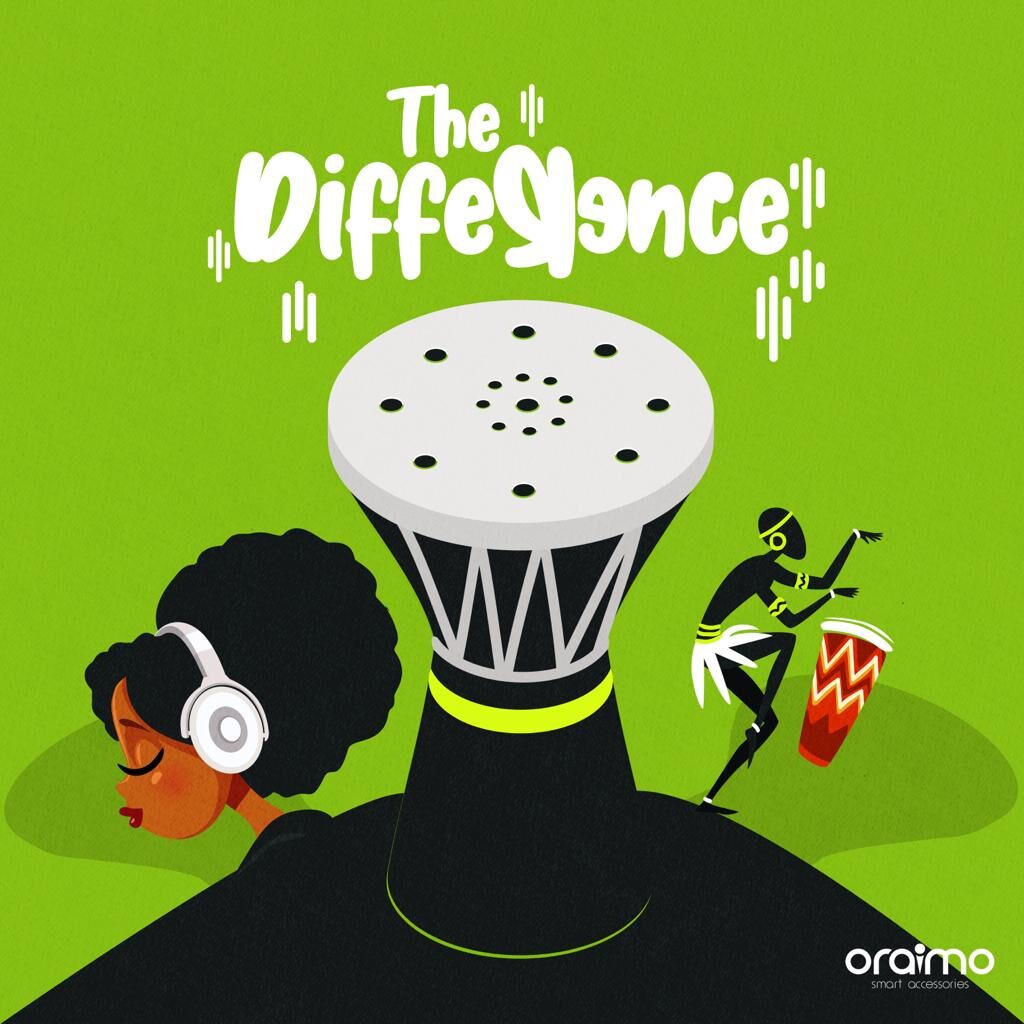 With the success of the Necklace 2, Oraimo has returned with another heavy drop – the FreePods 3. Over time, the smart tech giant has been nothing but loud in its decision to adopt music as one of its more important pillars. The Oraimo FreePods 3 launch is no exception, as it launched with a […] 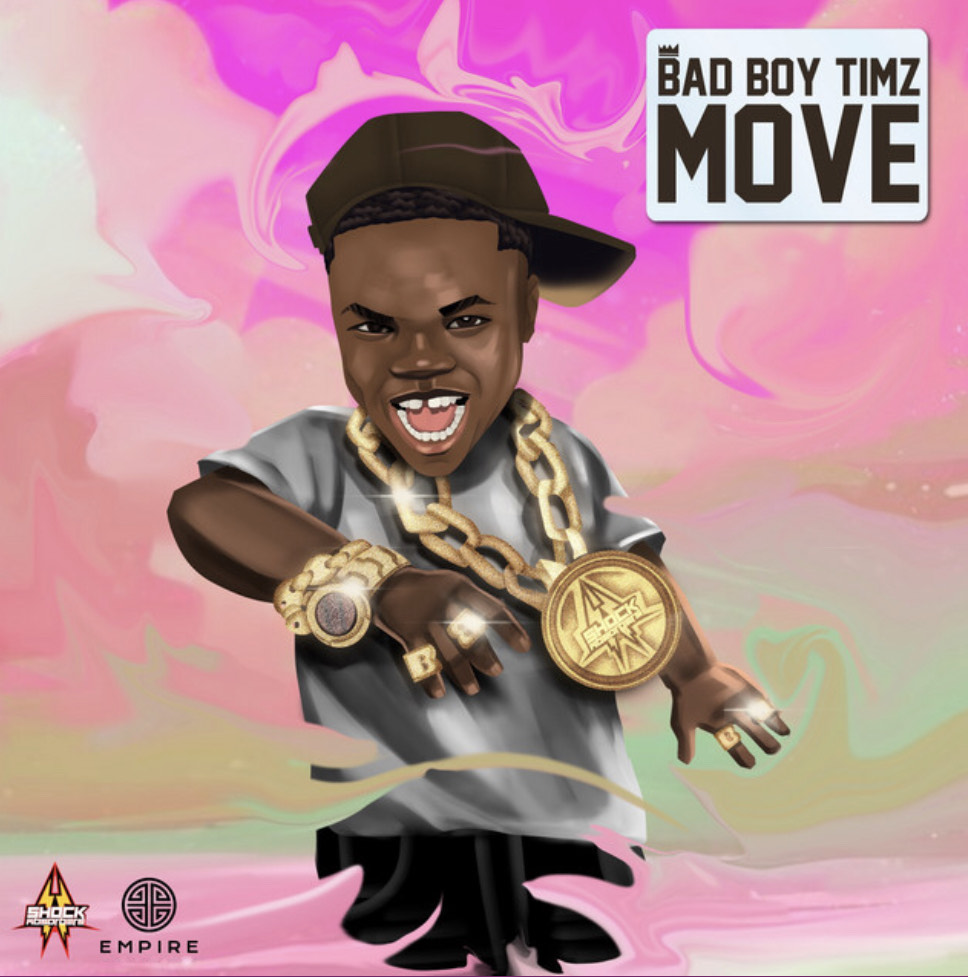 After much anticipation, Bad Boy Timz with his catchy vocals and hits releases a hot new single “Move”! The infectious track “Move” which premiered on The Dotty Show, continues to assert Bad Boy Timz industry footprint. While his 2019 debut (Checks & Balance) feels like a world away, Bad Boy Timz has taken the world […]