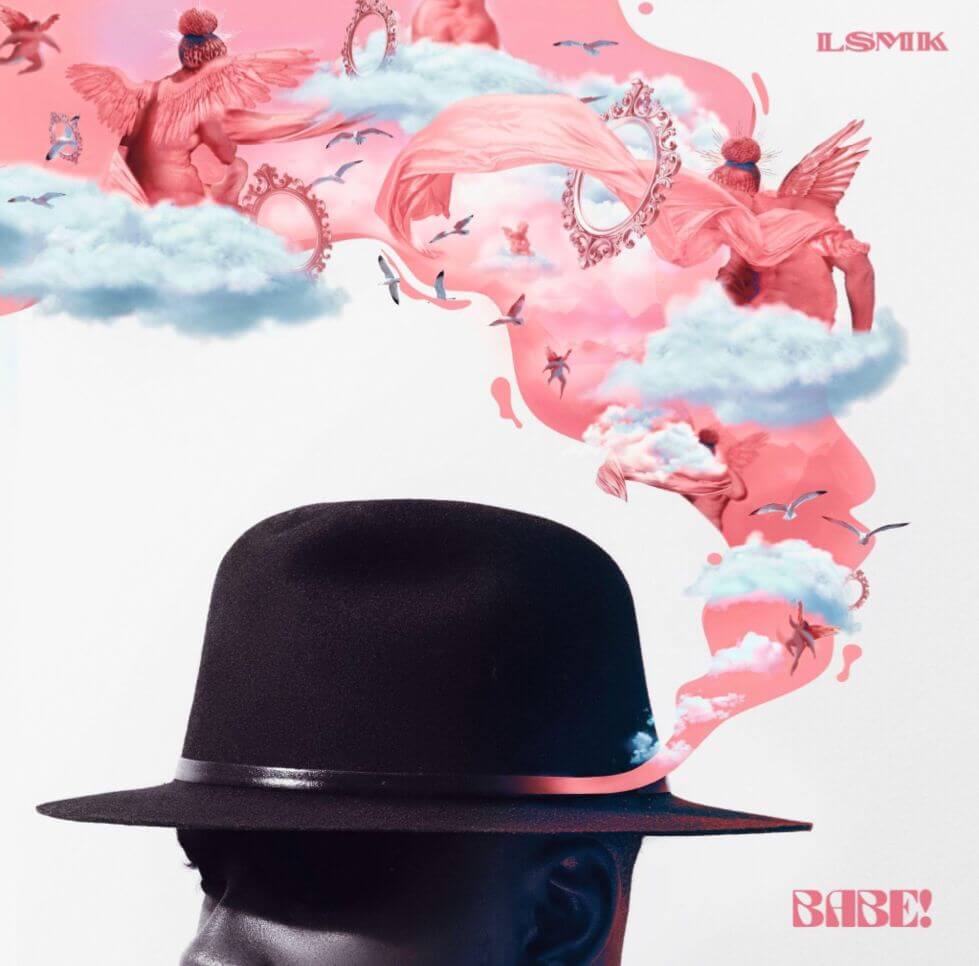 Singer, songwriter, poducer and all round multidimensional artist LSMK, released his first album; ‘Babe’. His first release “All the Women” showed his musical style lean towards Alternative Pop and Contemporary R&B. The artiste with his captivating style enamors listeners, it’s been the same story since his debut track. And now there’s more. On this project, […] 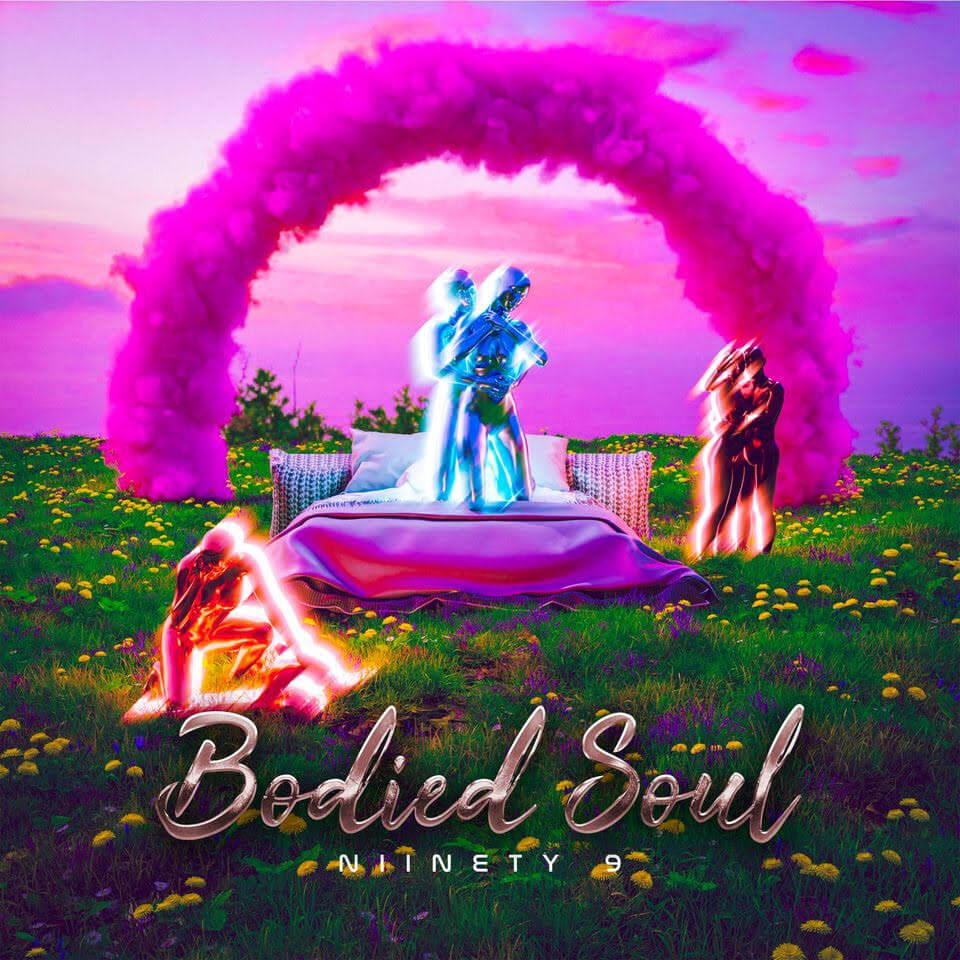 The fast rising singer and songwriter Niinety9 finally released his anticipated EP; Bodied Soul. Always fond of music and entertainment, the AfroSoul and AfroPop artist hasn’t looked back since his debut in 2016. With his recent singles ‘Fancy’ and ‘Indecisive’ gaining over 300,000 streams across streaming platforms it’s obvious Niintey9’s musical prowess. On this project […] 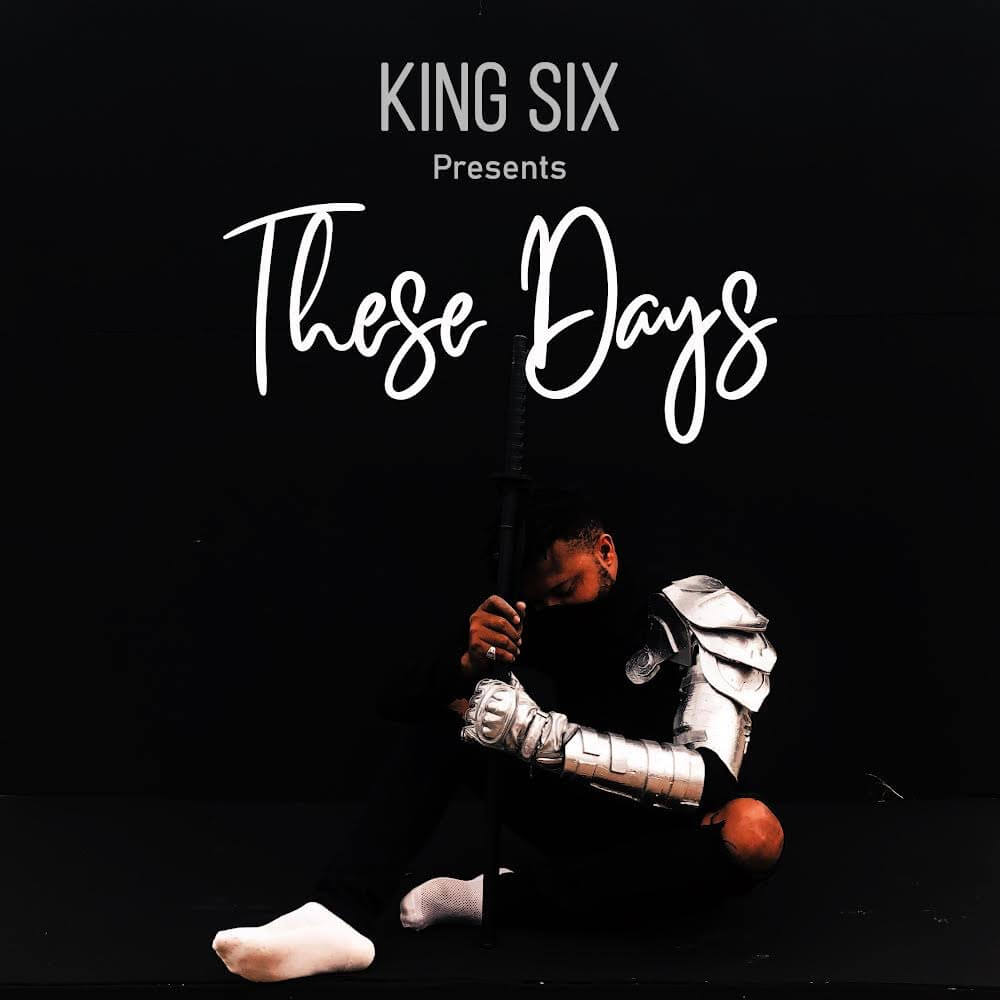 Popular hiphop act and artiste King Six is putting out an unofficial project; “King Six Presents” According to King Six, the project is a compilation of songs he’d written overtime with the first project “these days”dropping on September 10.King Six takes a very versatile approach to the project as some of the songs have him […]