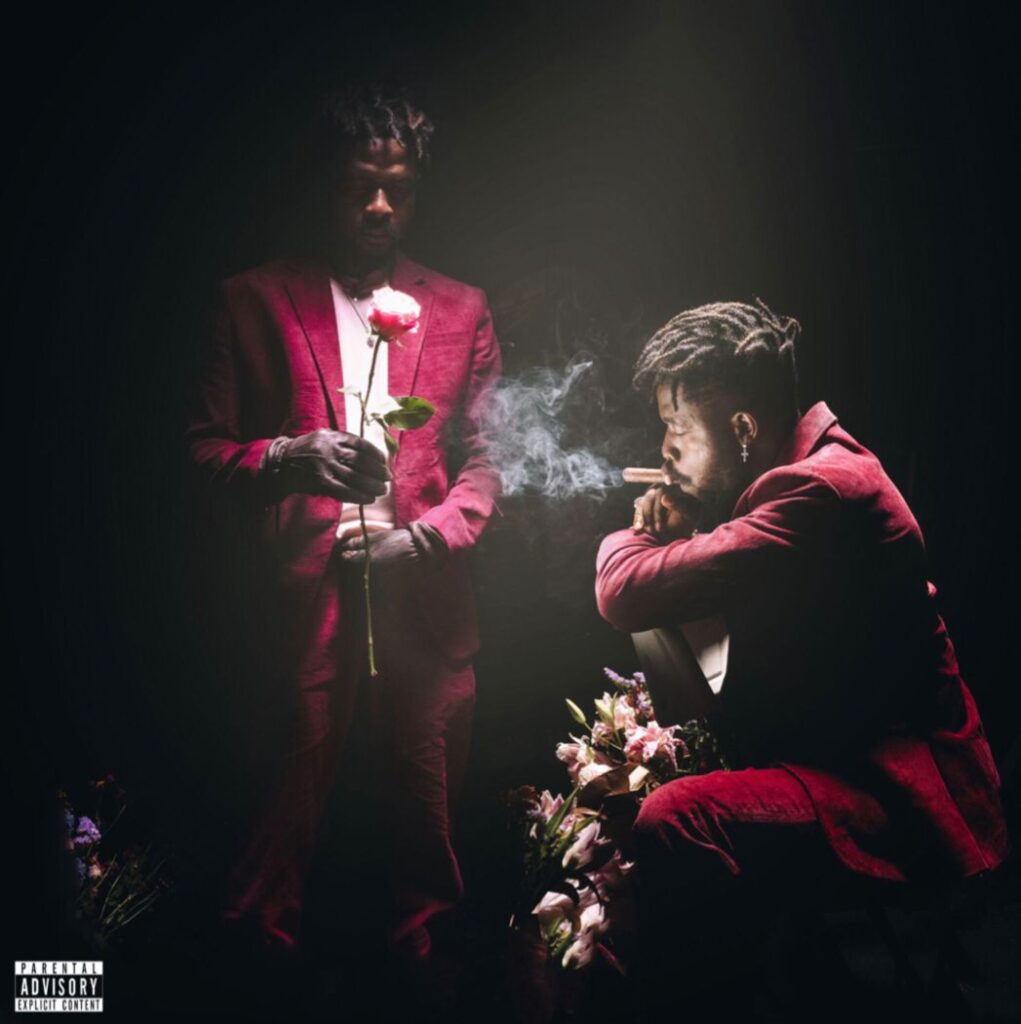 Johnny Drille ‘s long-awaited album “Before We Fall Asleep” is finally out on all airways. An extensive, 14-track release, Before We Fall Asleep sees Johnny tap into the sombre, romance-fueled acoustic sound that he has become synonymous with in recent years. Citing the likes of Ed Sheeran, Coldplay, Jon Bellion, Asa, MI and Don Jazzy […] 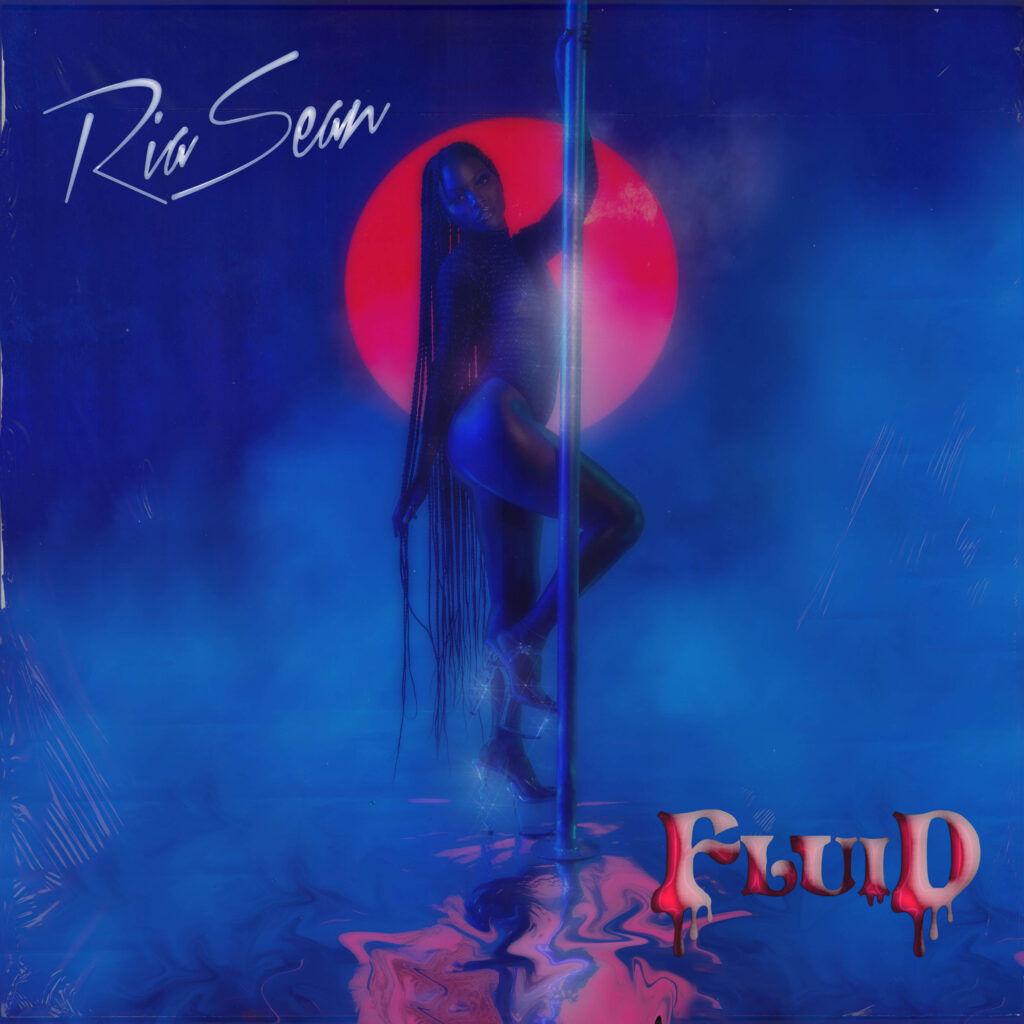 Latest Aristocrat Records signee; Ria Sean, serves a diverse blend of sounds on her debut EP “Fluid”. The 6 track EP portrays Ria Sean as a creative force as she emphasizes her place with RnB and LoFi feels.‘Money Bag’ produced by Dehveen was the first single off the EP. Pre-released in August, it came with […]