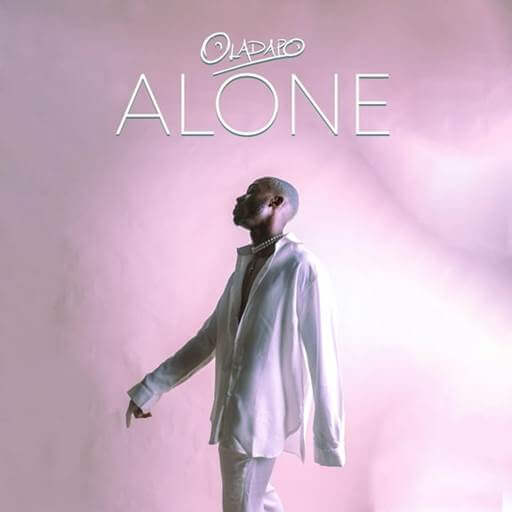 At the moment Afrobeats is enjoying profound global recognition and in-its midst, between its vulnerability and party-starting prowess is where you ﬁnd Oladapo. For his ﬁrst single of the year, Oladapo recruits midas-touch producer, P.Priime, for a party-rocking yet intimate record that soundtracks the insatiable nature of girls and relentless pursuit from boys. On “Alone”, […]

MAYOR OF LAGOS HAS RETURNED WITH A HOT TEASER; ‘LET ME KNOW’ 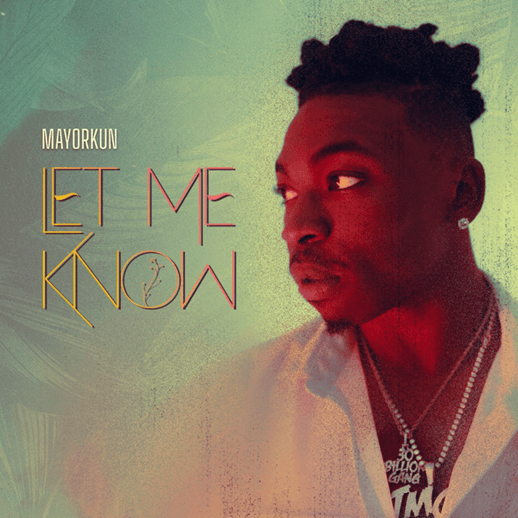 Afropop maestro and DMW signee, Mayorkun’s back and raising hell in the music scene. His latest release has definitely garnered a ton of attention in just a few hours, it did even pre-release. The anticipation from fans and music lovers who have eagerly anticipated new music since 2020 is almost palpable; if anyone needs lectures […] 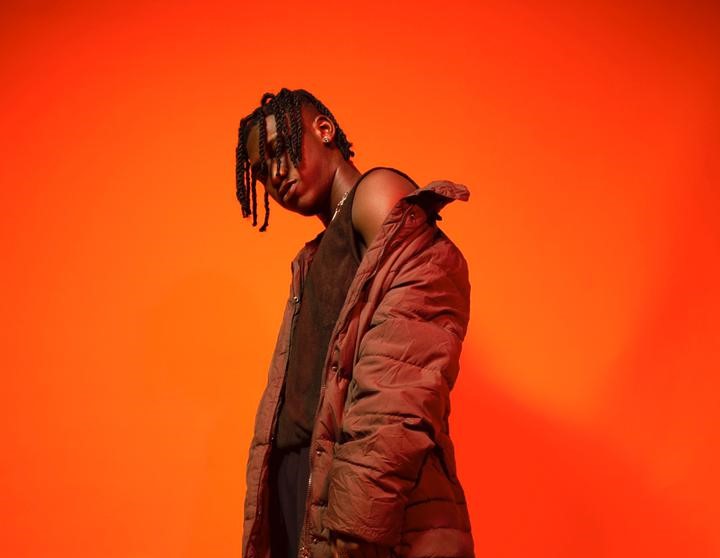 After a thorough development period Runda is back in public eye; brandishing a polished version of his original style on ‘Uptown Girl’. In a video making rounds on social media, the artistes even gotten a new look, added with his naturally present braggadocio and he promises to be in our faces for a long time. […] 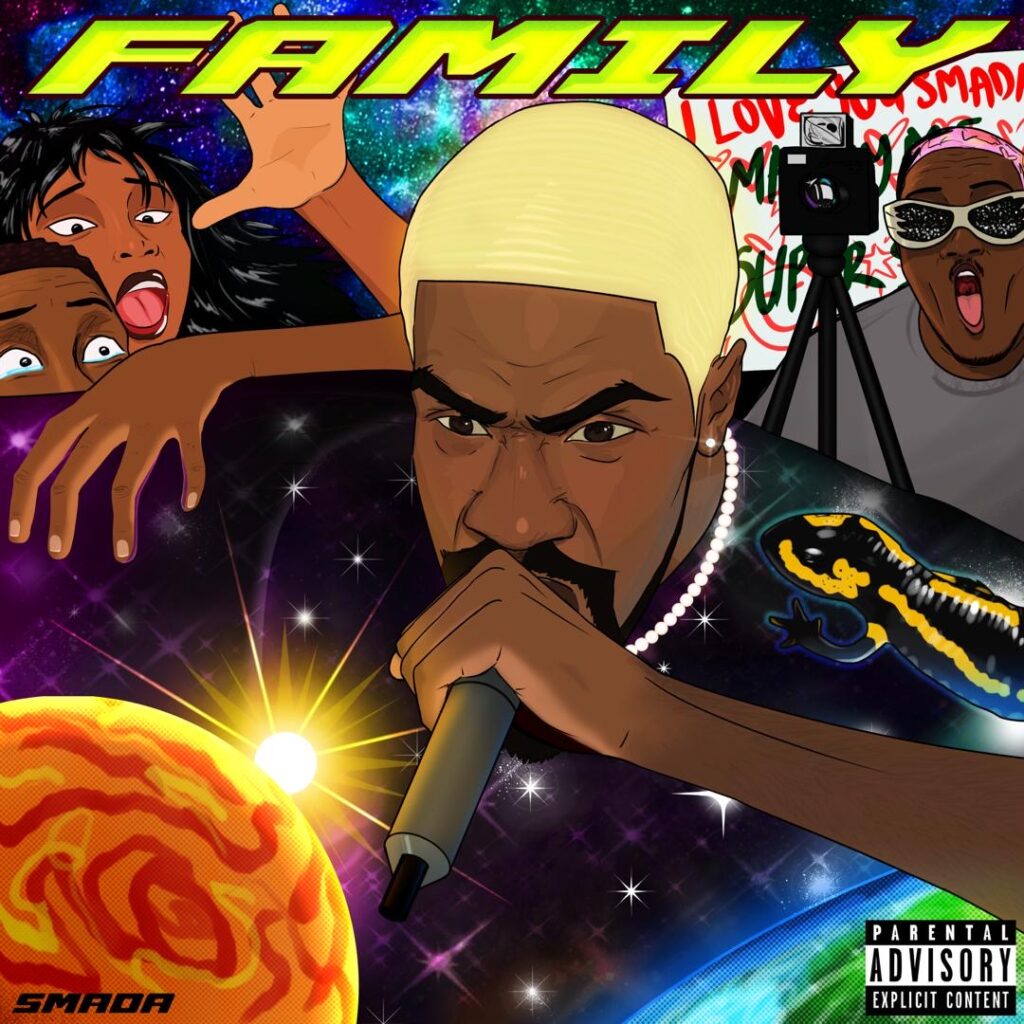 Adams Olabode Michael popularly known as “SMADA” is one of the latest Afro fusion artistes to emerge on the Nigerian music scene. Born on the 25th of July in Lagos Nigeria, SMADA is an indigene of Mafoluku- Oshodi area of Lagos State & an English student at the prestigious University Of Lagos. Smada recounts falling in love with music right from childhood, describing one […]