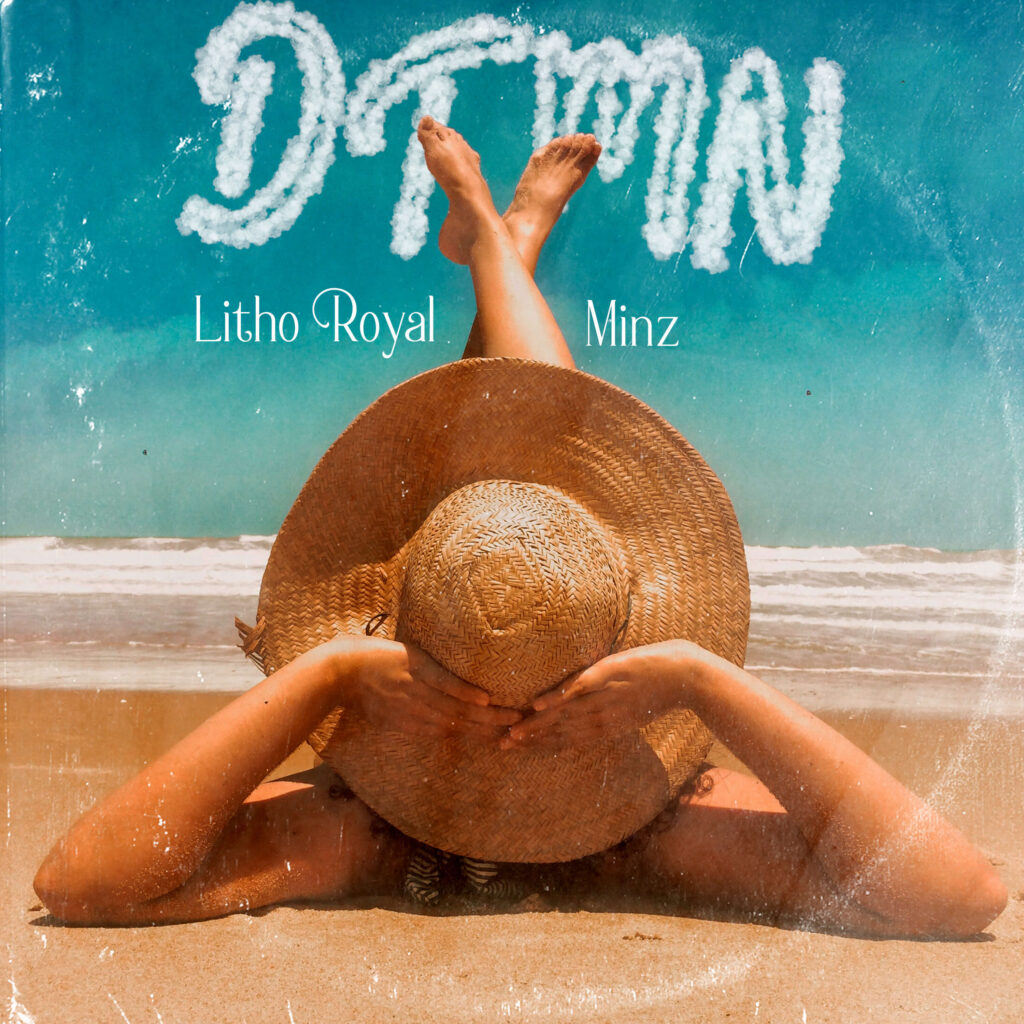 For Litho Royal 2020 ended with a bang, and an amazing record as an added bonus; ‘Reverse’. This years no different and the talented artiste bursts into the scene with his first release this year, ‘DTMN’ (Don’t Tell Me No). Featuring the super savvy Minz, their combination on this track is one for the books, […] 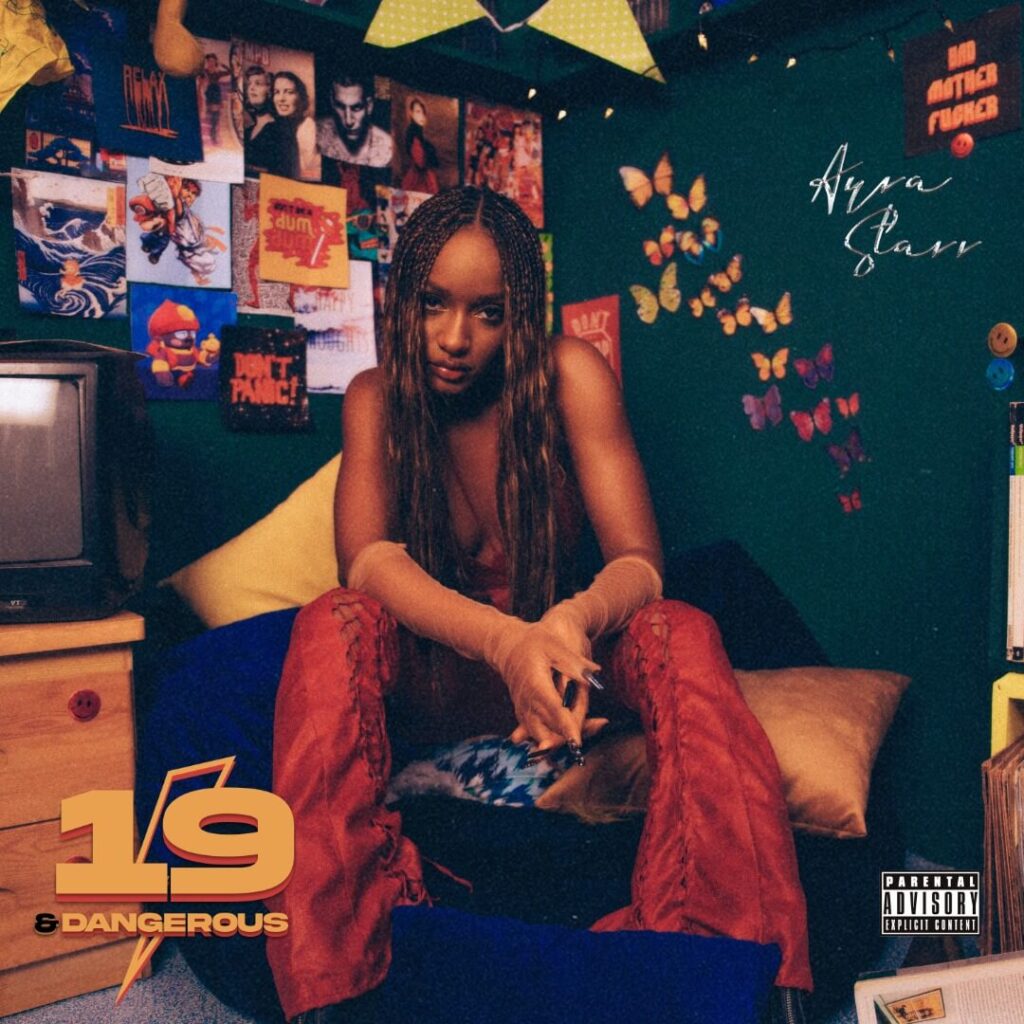 Africa’s fastest-rising new music star, Ayra Starr, has released her debut album “19 & Dangerous” today! Hailed by NME, The Face and CLASH as one to watch – Ayra Starr has earned her flowers for soulful vocals and raw lyrics that reflect the strength and growing pains of her generation. “Every song on the album […]