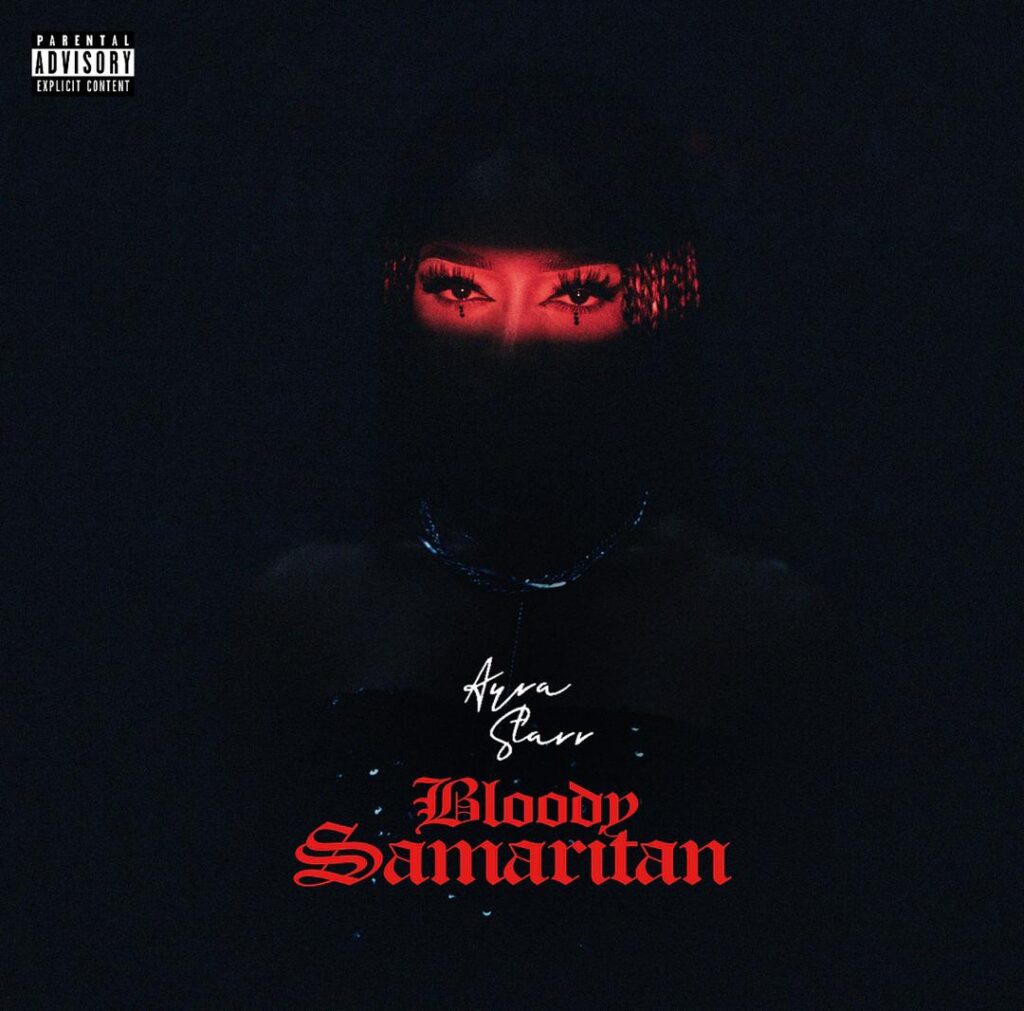 Africa’s fastest-rising new music star, Ayra Starr, has unleashed her savage new single ‘Bloody Samaritan’. The blazing rhythmic dance track – underpinned by percussive drums and a hypnotic horn section – is the first taste of her forthcoming debut album “19 & Dangerous”, which is out next Friday, 6 August. Co-written by Ayra Starr and […]

Victony Returns Undaunted With The Release Of ‘Dark Times’ EP. 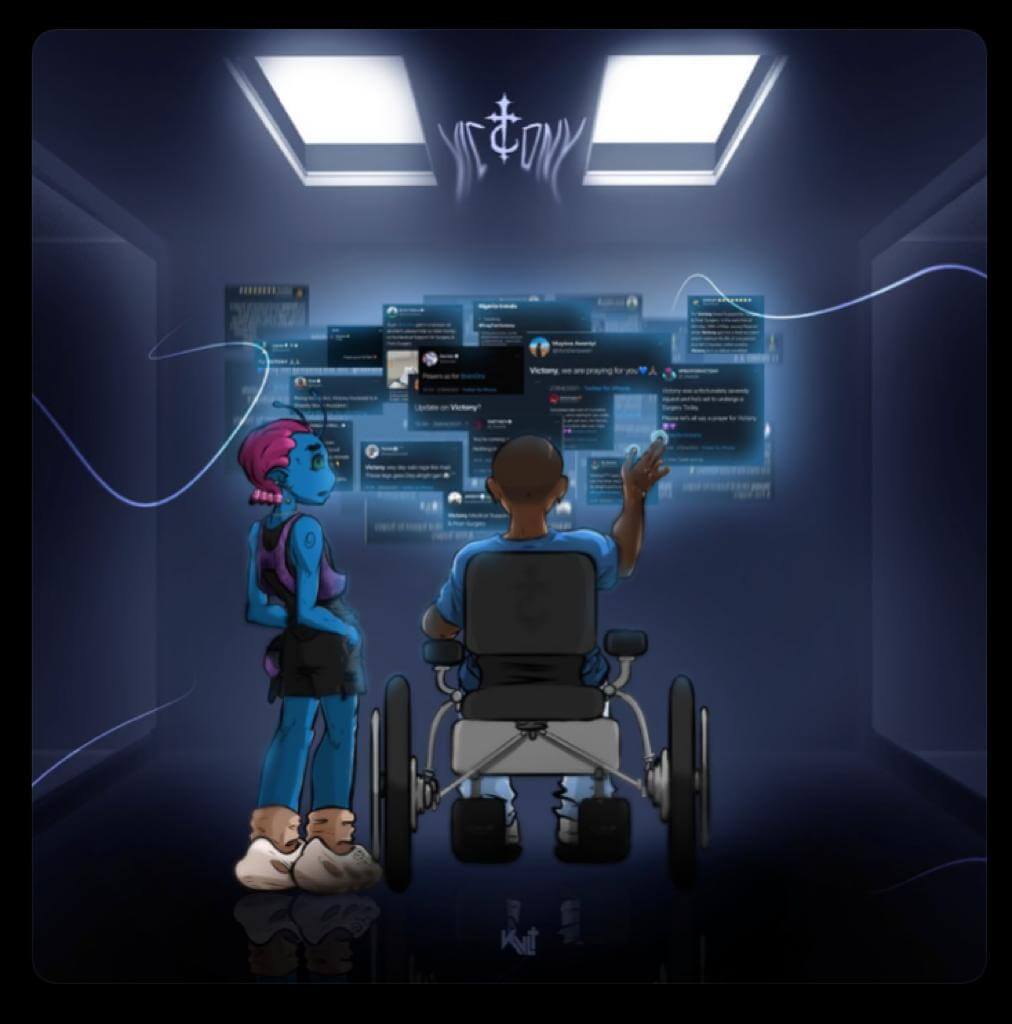 Months ago, our hearts were heavy and filled with fear and uncertainty as the Outlaw King lay bedridden from an accident that caused multiple temporary damages. If you recall, the news of the accident sent panic and shockwaves into the camp of the Outlaws and other well-wishers across and outside the country. While he lay […]