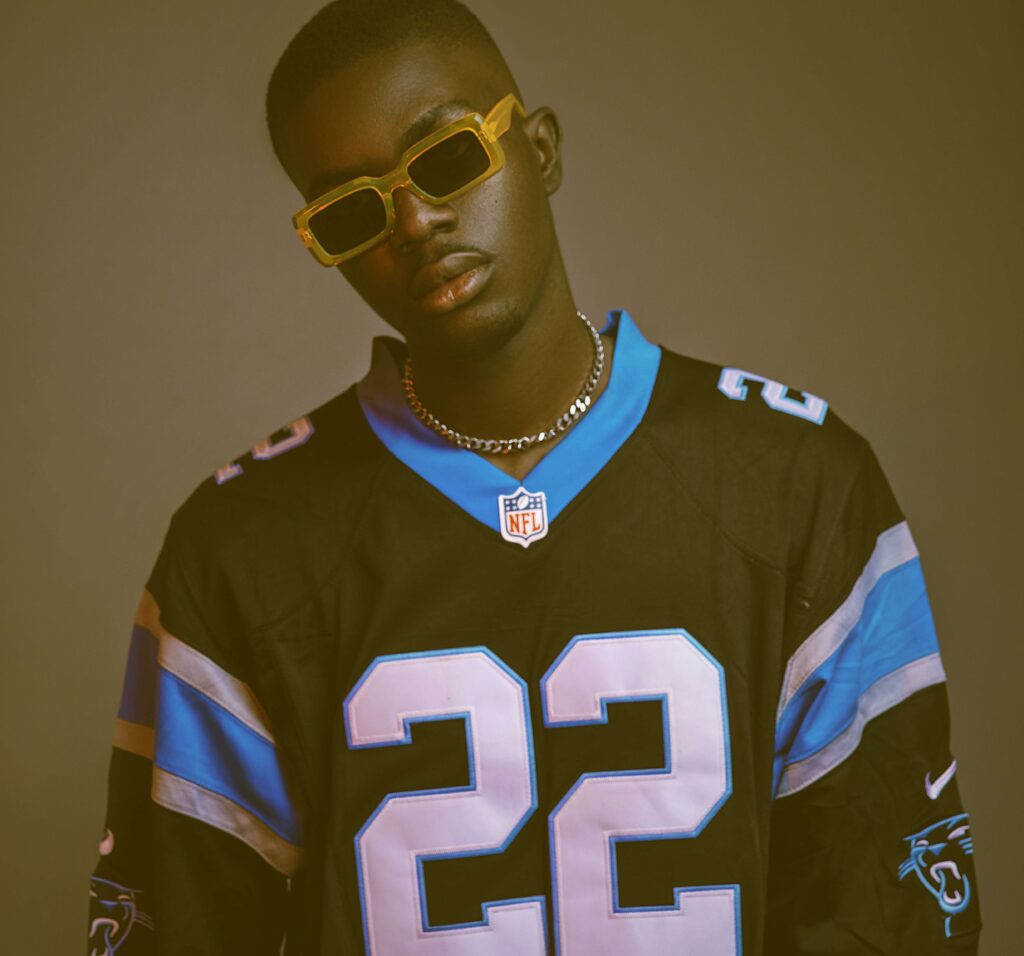 Emerging Nigerian music collective Pizzlemovement is out with a brand new single titled ‘Sabina‘. Pizzlemovement is a social club of young multi-disciplinary creatives in Nigeria. The collective which has been active since 2017 was started by Pheropizzle and some friends of his who had the same passion for music, lifestyle, fashion and partying. Since its […] 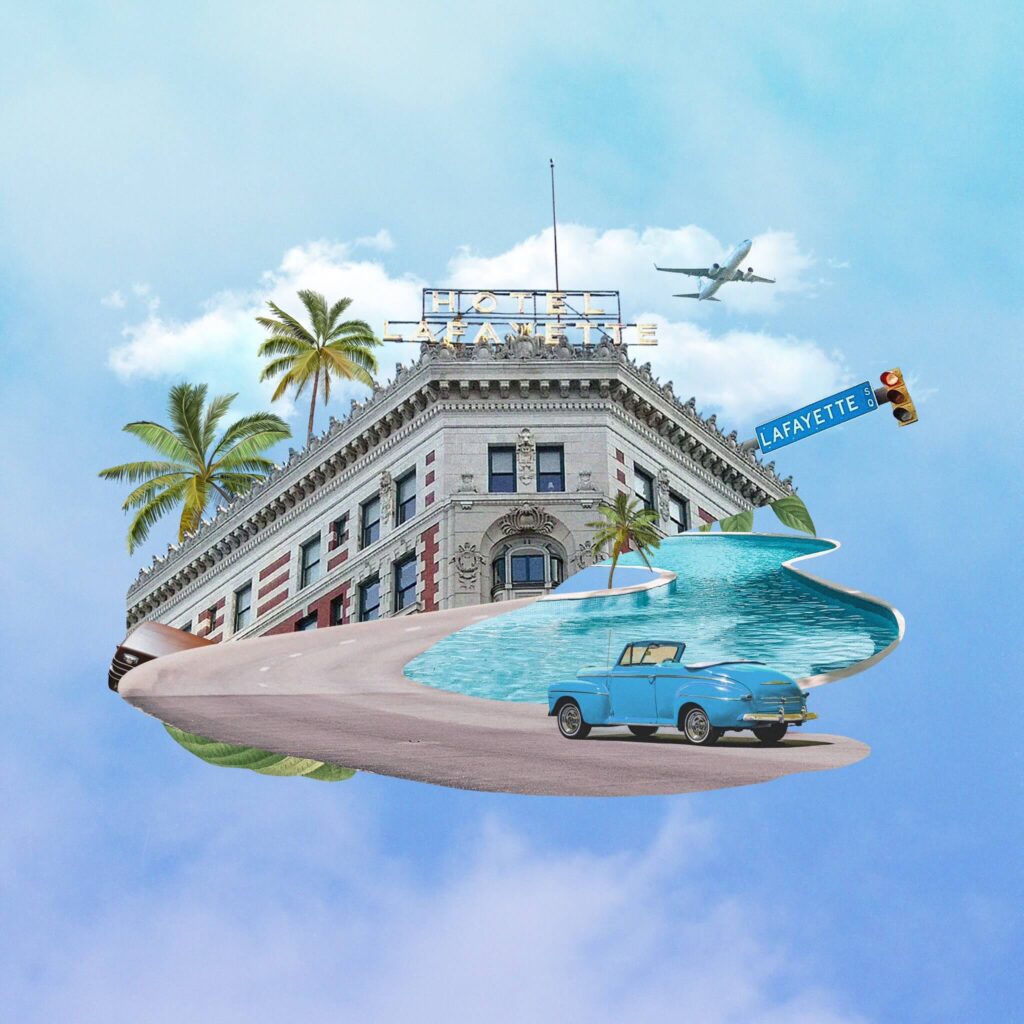 As an artist, Musmah’s evident fascination with hotels and their conceptual capacity is interesting to observe. Hotel: Lafayette comes 4 years after his first project in his “Hotel” series, Hotel: Hamdala. Hotel: Lafeyette is essentially an R&B/Hip-hop record. Musmah croons and raps in equal measure on groovy R&B beats ruminating on subject matters that are […] 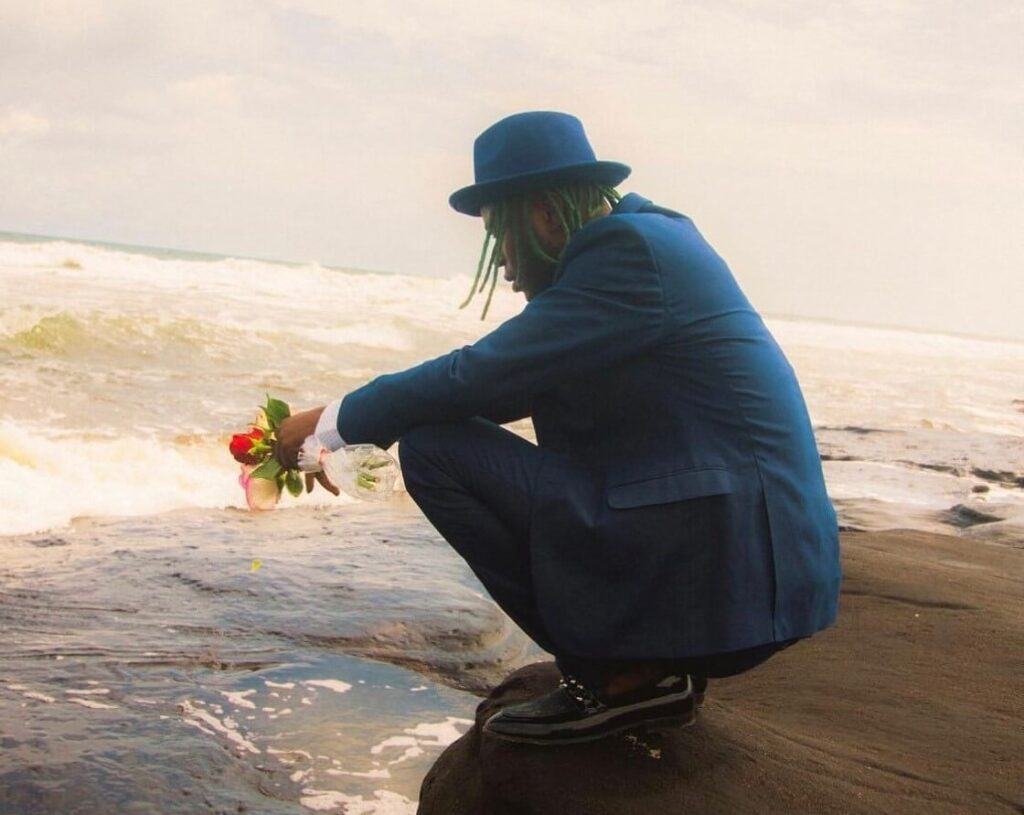 Produced by 02Beatz, Omogo Chukwuka Franklin (stage name: Only1vibezz) releases his sophomore single, ‘Magical’. Perhaps the fact that it’s the beginning of the second half of the year is significant to his ‘magical’ number, who knows? Following his debut single —’ Just Vibez’, ‘Magical’ has no specific concept to it. It’s obvious that he made […]