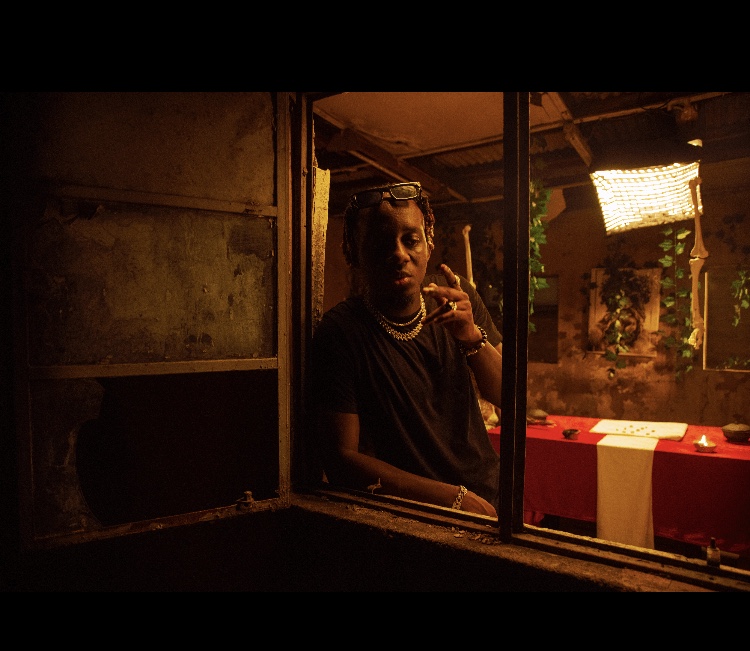 Nigerian rap music star, Ogungbemi Olabode, popularly known as Bodeblaq has released fresh visuals to his socially charged song “Ask” featuring Davolee off his journey EP. Directed by The Emperor, the music video does justice to the audio as Bodeblaq and his co-star neck deep into a dystopian world where religious & supernatural belief weighs over […] 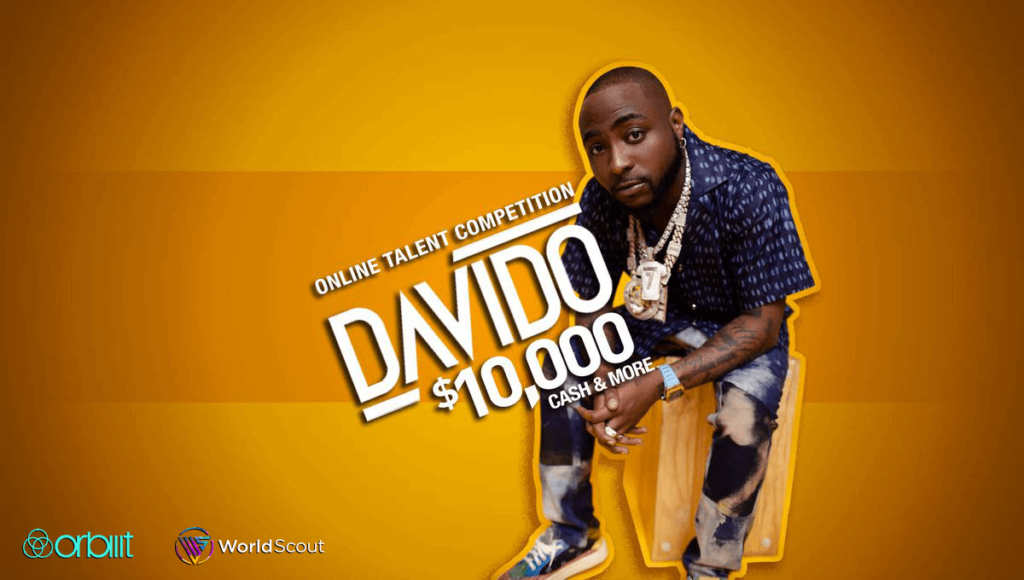 In celebration of his new single La La featuring CKay, he announces the launch of an international talent competition with a $10,000 cumulative prize and the opportunity of a One-on-One online meeting.