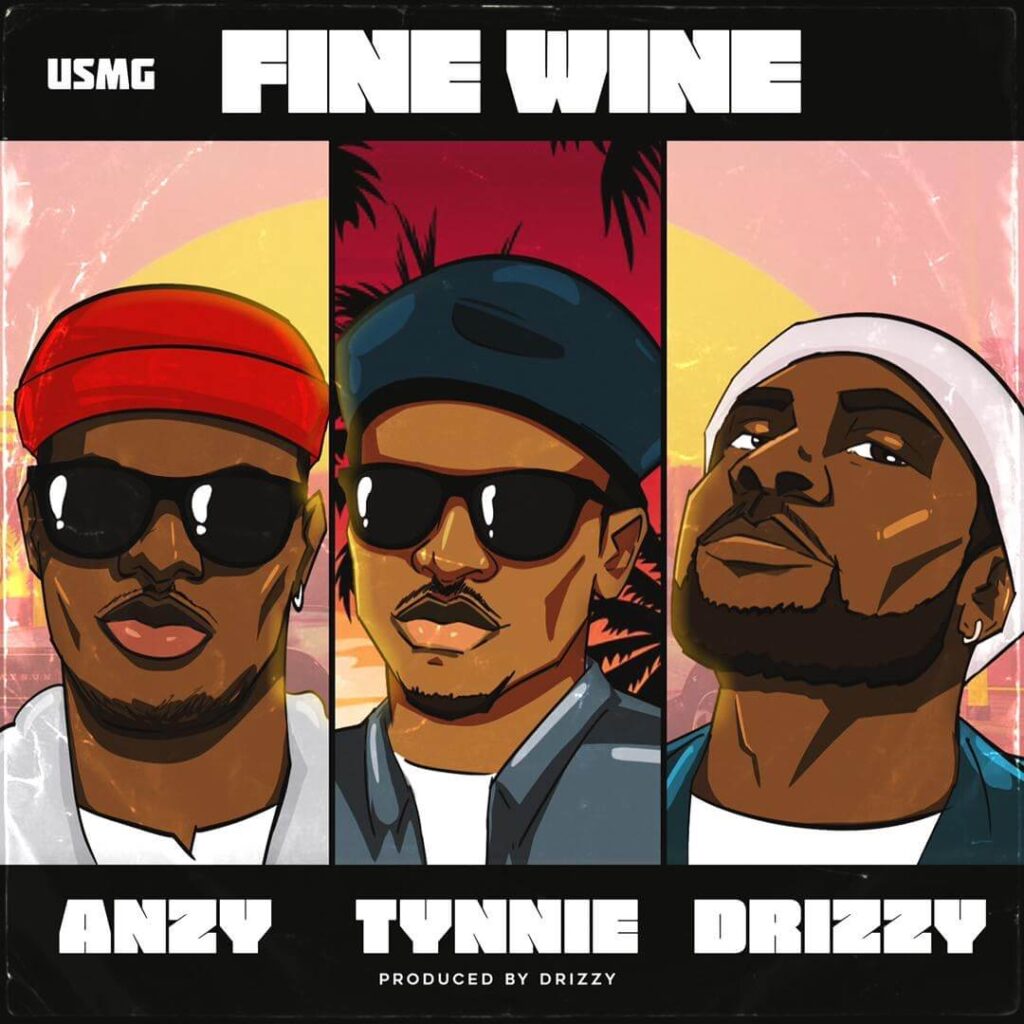 Following the success of their joint music release “Erima” released in December 2020, U.S.M.G Records brings together Tynnie SMG, Drizzy SMG and Anzy SMG formally known as SMG Boys to drop another banging track.  With an impressive record being made on their last single, one would expect another hit song from the camp and surely, […]