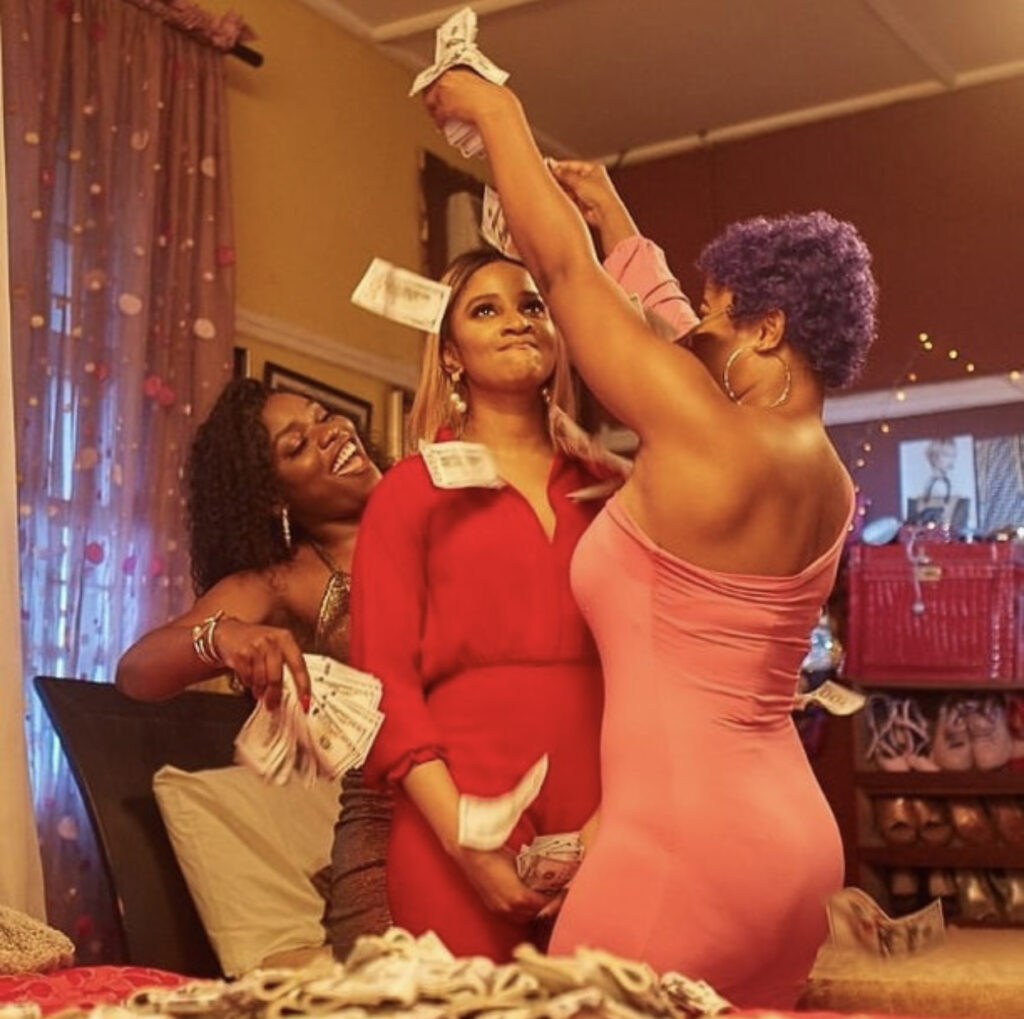 When Kemi Adetiba’s madly inventive film “King of Boys” debuted in the cinemas, cinephiles and critics dubbed it as “one of the best Nigerian films of the 21st century”, what seemed like a huge surprise was the figures it amassed in the cinemas— over 244 million Naira! A non-comedy movie? The first of its kind […]

Tolu Oguwomoju A.K.A Nu Baby, a Nigerian born Afro-pop/Afro-fusion artist is fast becoming one of the most prominent rising musical artists with his new release Two For You.