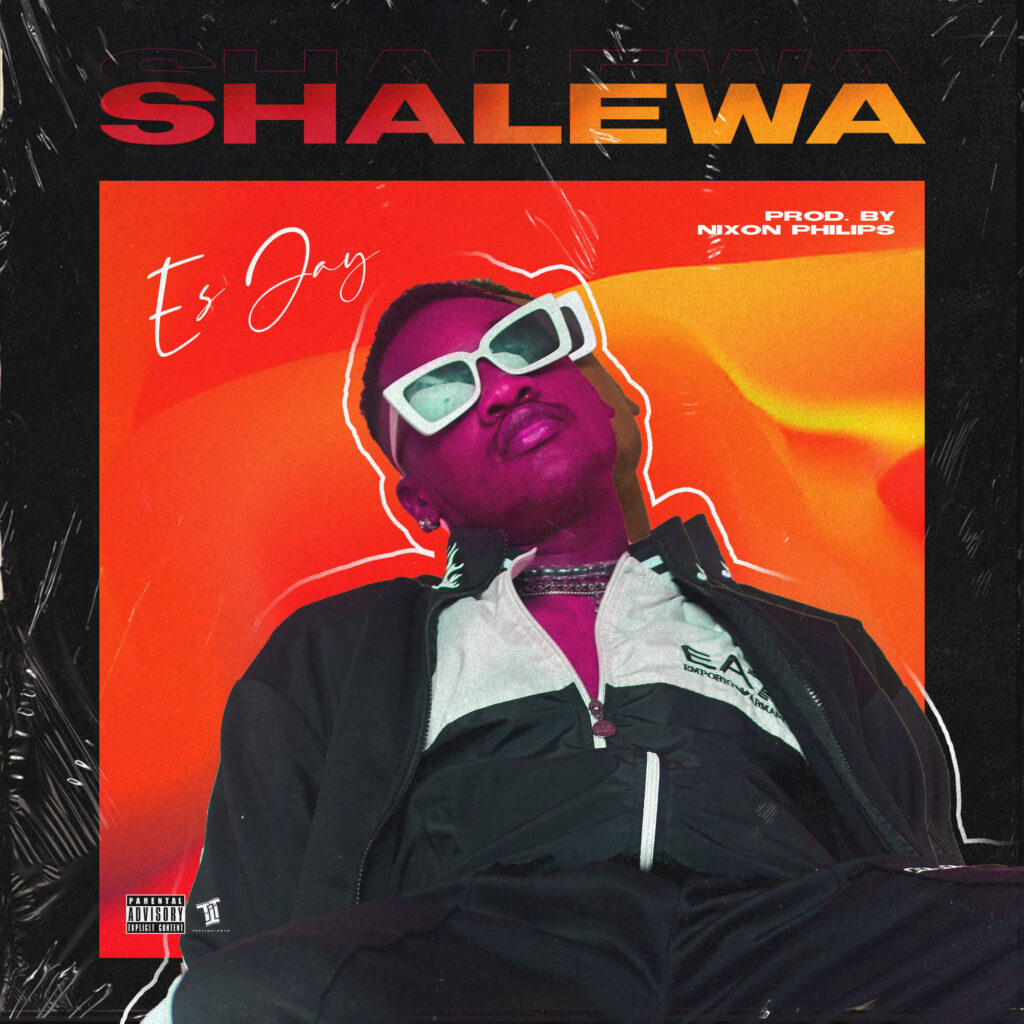 Esjay has started off his career with an impressive debut single “Shalewa”. On the single, the young, independent Lagos based singer/songwriter professes his feelings for his lover over melodic Afro Pop production by Nixon Philips. Esjay— whose real name is Oluwaseyi Johnson— has been honing his craft for sometime and is influenced by Wizkid and […]